Looking for a cheap hotel in Liverpool? We've selected three affordable hotels that have received excellent guest ratings based on their value for money over the past 24 months.

Use our convenient booking form if you want to search hotels by location. That way you can find, for example, cheap hotels in Liverpool near Anfield, Lime Street or the Docks. 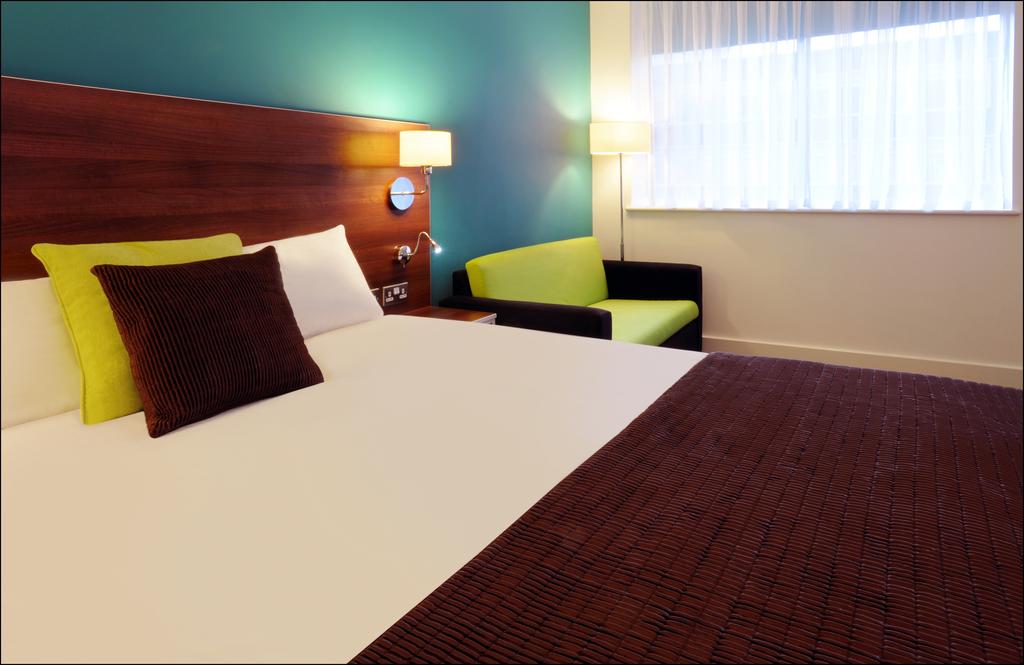 This is a well-appointed mid-range hotel in Liverpool’s business district, just a 10-minute walk from the city’s famous Albert Dock. Guest rooms are stylishly designed and feature private bathrooms with free toiletries, flat-screen satellite TVs, air conditioning and free WiFi. Other hotel amenities include an on-site restaurant serving traditional British dishes and a separate bar where guests can enjoy drinks and light snacks. A range of breakfast options are served each morning. Renowned attractions including Tate Liverpool and The Beatles Story museum can be reached in 15 minutes by foot. 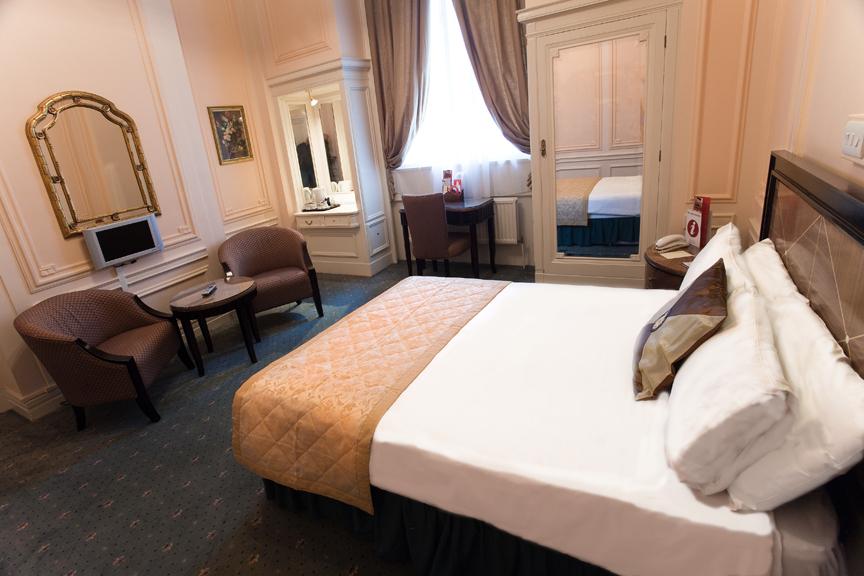 There’s so much to see and do in Liverpool, having somewhere to kick back and relax after a day’s exploration is a smart idea. For this purpose, the Adelphi Hotel & Spa is perfect, boasting a spa bath, steam room, gym, sauna and solarium, as well as a striking white-marble indoor pool. Other amenities include two excellent on-site restaurants, one serving French cuisine and other a pizzeria. There’s also a separate bar where guests can enjoy exotic cocktails – ideal for a pre-dinner drink or a nightcap. The hotel building itself is also impressive, dating back to 1826 and retaining a number of original period features including chandeliers and marble halls. 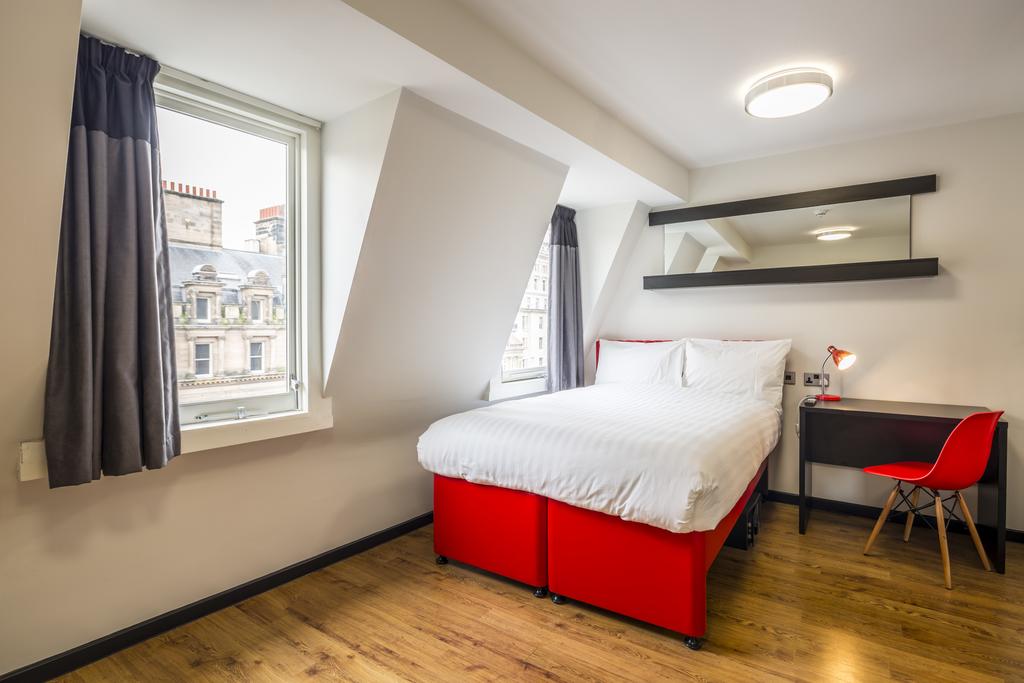 The Tune hotel brand has developed an impressive reputation for its no-frills, minimalist approach to hotel design and furnishings that enables them to keep room prices down for guests. But what this Liverpool edition may lack in luxury amenities it certainly makes up for in location, with many of the city’s main attractions an easy walk away, as well as its main train terminals. That’s not to say the basics aren’t provided, however. Each room comes with a TV and work desk, along with a private bathroom equipped with a shower and hairdryer, while the hotel also features offers a 24-hour front desk and luggage storage for an extra cost.
Our convenient booking form also lets you search for hotels with specific amenities. For example, find cheap hotels in Liverpool with parking, Jacuzzi or spa. 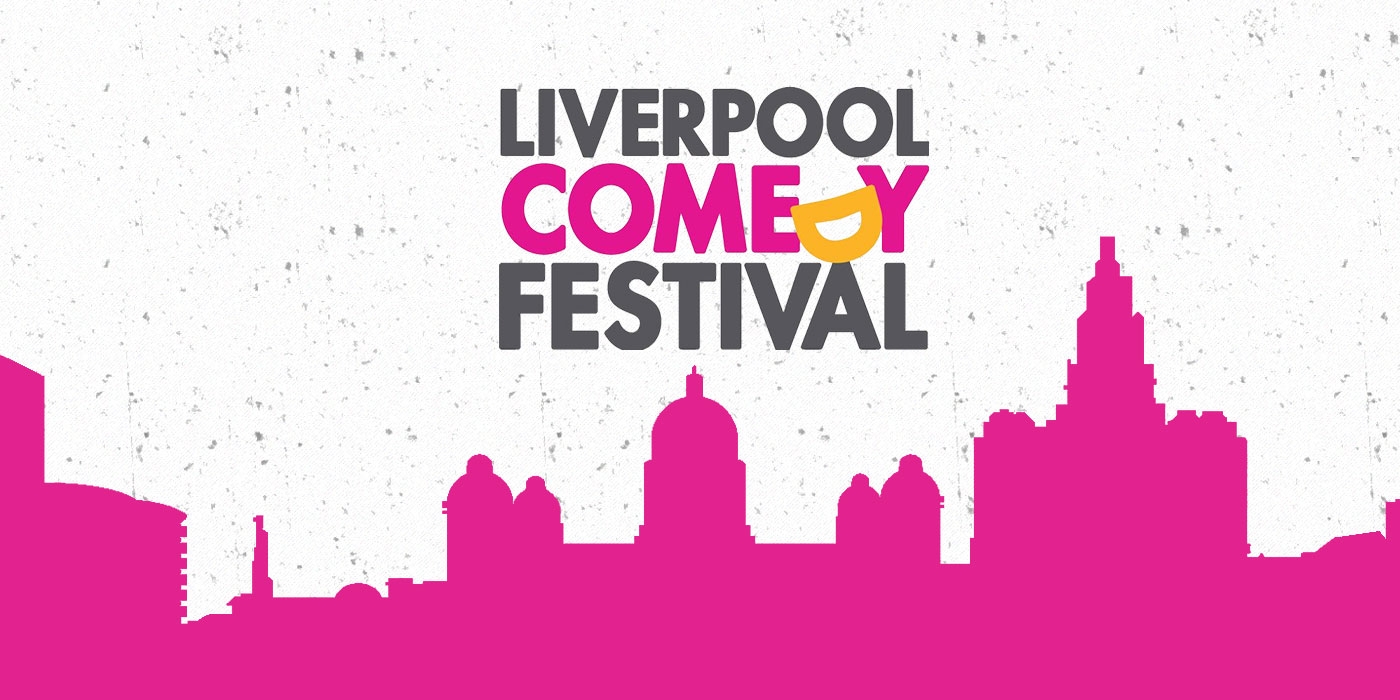 The scouse sense of humour is famous across the UK and beyond, and for two weeks each year the city of Liverpool lives up to this reputation by hosting a hugely popular comedy festival. Nearly two decades have passed since the inaugural edition and since that debut event it has grown and grown. Today it is graced by a hugely impressive line-up of comedy talent from around the country, including a healthy dose of established and emerging names from the local area. Shows take place at venues across the city, along with a number of health and humour workshops. The festival has a strong social conscience too, and is organised by The Comedy Trust, a Liverpool-based charity committed to improving mental health and well-being, communities, the education sector and the corporate sector through the use of comedy based programmes. For more information and tickets, visit www.liverpoolcomedyfestival.com. Additionally, the festival will also be running a free event called the International Weekend of Wellbeing on 21 September. For more info, go to www.liverpoolcomedyfestival.com/Shows/International-Weekend-of-Wellbeing
Why use Cheaprooms.co.uk?

In Northwest England
In the UK