Between its beguiling cultural sites and irresistibly friendly locals, it could be tempting to spend your whole trip to Dublin within the city walls. But that would mean missing out on a myriad of other pleasures the country has to offer. Those who venture out of the cosmopolitan capital will be rewarded with rambling wilderness, romantic castles, breathtaking coastlines and bloody legends. Unsurprisingly, it’s popular with film directors too and a whole string of iconic films, from Brave Heart to Harry Potter, were filmed on the Emerald Isle.

Though on the west coast, the Wild Atlantic Way is easily accessible from Dublin (Photo: Marlis Börger via Flickr/ CCBY-ND 2.0)

Ireland is a relatively compact country –  and Dublin is ideally situated to explore the best of it. Hundreds of tours depart from the capital every day, from chauffeured trips across the sweep of Dublin Bay to hikes along the Wild Atlantic Way. With so many to choose from, we’ve rounded up five of the best affordable tours from Dublin to suit every taste and budget. 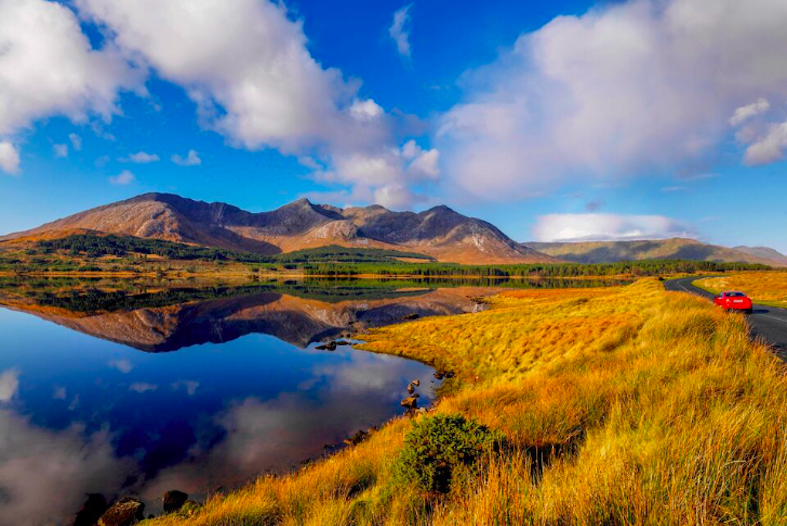 Oscar Wilde dubbed Connemara “a place of savage beauty” – and we can see why (Photo: Get Your Guide)

Cut off from the rest of the country by a string of lakes called Lough Corrib, Connemara is one of the remotest landscapes in Ireland. It’s also one of the most diverse. This day tour weaves across ravishing carved landscapes, stopping at charming villages, ancient ruins and scenic viewpoints along the way. The trip finishes up in vibrant, fun-loving Galway, arguably Ireland’s coolest city. Here, visitors can choose to join a walking tour of the city or explore the bay’s quirks and charms in their own time. 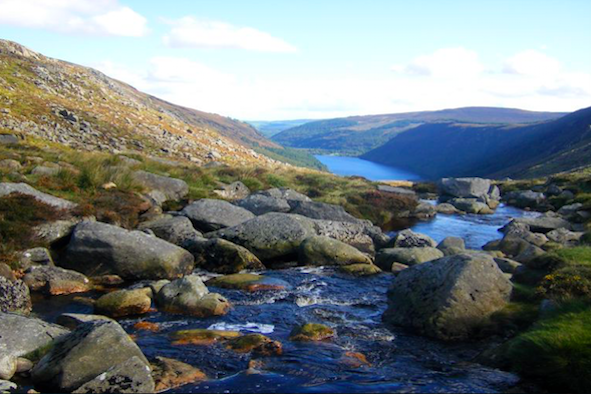 The raw, wild topography of the Wicklow Mountains is just a stone’s throw from Dublin (Photo: Get Your Guide)

Explore Ireland’s ancient east, in a mighty loop encompassing three of the country’s most beautiful landscapes. The first stop is Kilkenny, the medieval heart of Ireland. Stroll the cobbled streets of ‘Ireland’s Medieval Mile’ and explore the oldest brewery in Ireland. Rugged hillsides transform into glacial valleys on the next tour stop – the underexplored Wicklow Mountains. The tour finishes up at Glandalough, an atmospheric monastic city founded in the 6th century. 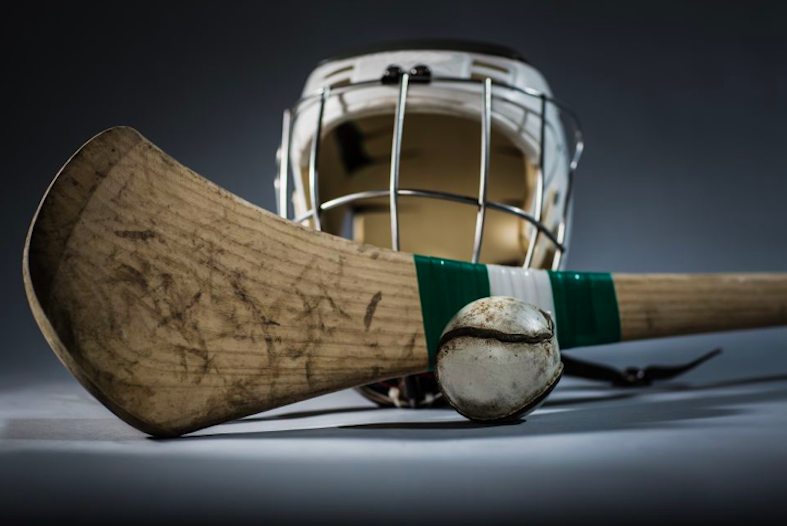 Learn to hurl in with the pros on this socialist tour (Photo: Get Your Guide)

Heard of hurling? You should have – it’s the world’s oldest and fastest field sport, said to descend from legendary warrior Cuchulainn. Get to grips with the history and culture of the sport through a one-hour immersive educational experience, followed by 90-minute skill drills and a 30 minute game. On site, the team will kit you out with full gear, complete with a hurley (wooden stick) and sliotar (small leather ball). Fear not, there are plenty of photo opportunities too.

BOOK AT GET YOUR GUIDE 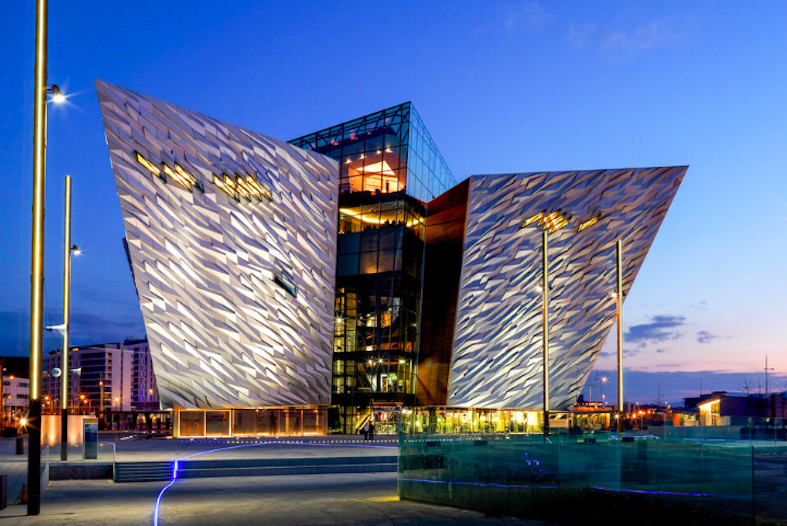 Explore the nine interactive galleries, shipyard and full-size reconstructions at the Titanic Experience, in the city where it all began (Photo: Get Your Guide)

Explore two great legends – the Titanic and Giant’s Causeway – in this full day trip to Northern Ireland. Travelling by luxury bus, the tour winds through the Boyne Valley, stopping at the ancient capital of the High Kings of Ireland, Dunluce Castle and the nerve-shattering Carrick-a-Red Rope Bridge. In Belfast, visitors can choose from a chauffeur driven tour of Belfast in an iconic black cab or a trip to the state-of-the-art Titanic Quarter site. But the real treat is a trip to the geographical marvel Giant’s Causeway – thousands of 60 million year old basalt columns tumbling into the Atlantic Ocean below.

BOOK AT GET YOUR GUIDE 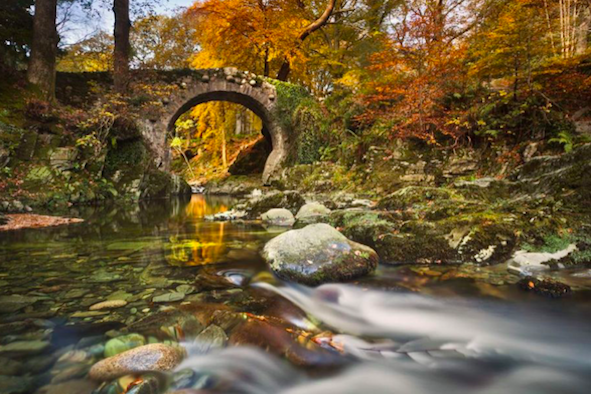 Explore iconic locations from the hit show (Photo: Get Your Guide)

So much of the smash-hit fantasy TV series Game of Thrones was shot in Ireland that it is also fondly referred to as ‘the home of thrones’. This full-day trip ticks off locations from some of the most iconic and blood-curdling scenes in the series. Stops include Tollymore Forest, Strangford Lough and Old Castle Ward and Inch Abbey, where Robert Stark was famously declared King of the North. And, to help you get into character the tour includes costumes for customers too, replete with Stark cloaks, swords and banner.