Looking for a cheap hotel in Genoa, a port city in northwest Italy's Liguria region.? We've selected three affordable hotels that have received excellent guest ratings based on their value for money over the past 24 months.

Use our convenient booking form if you want to search hotels by location. That way you can find, for example, cheap hotels in Genoa near port, beach or airport. 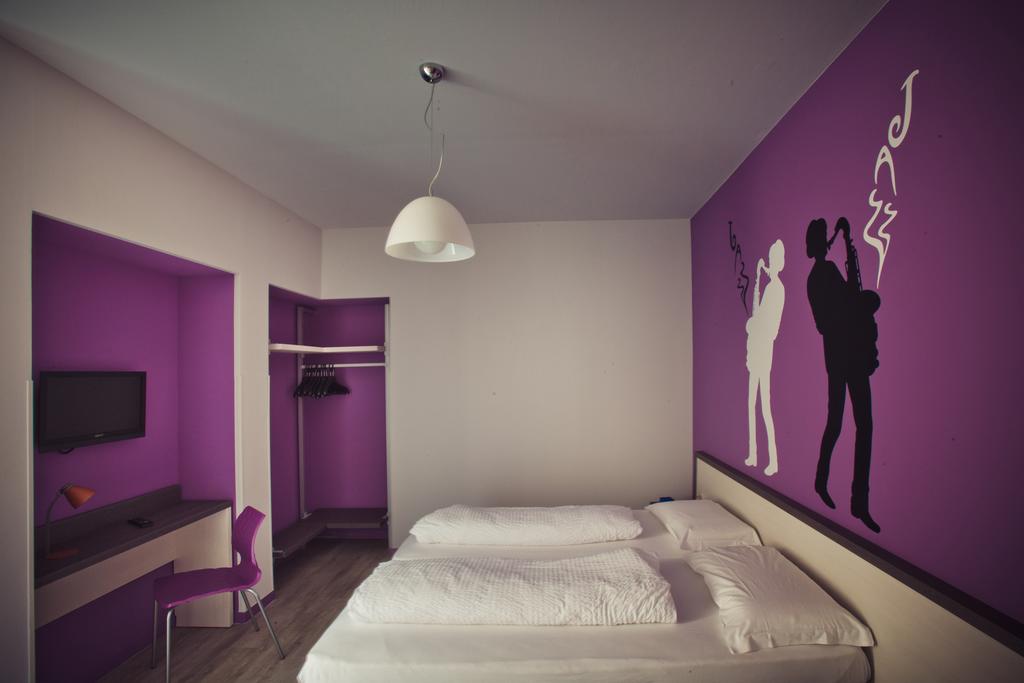 Situated in central Genoa, this conveniently located 2-star hotel is within easy walking distance of some of the city’s main attractions, including Palazzo Ducale and Genoa Aquarium. Guest rooms are decorated in bright, colourful style, and each is named after an individual musical genre. Hotel amenities include a breakfast room and a pretty sun terrace where guests can relax and unwind. A number of shops, bar and restaurants can be found nearby and for those arriving by rail Genova Brignole Station is a couple of minutes’ away on foot. 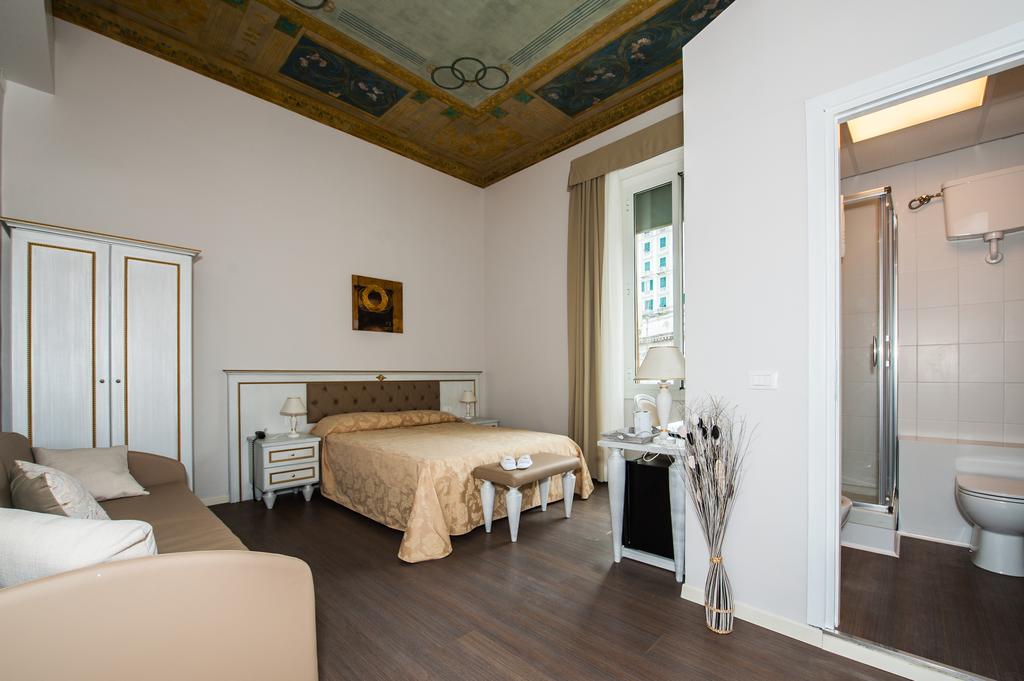 Within walking distance of Genoa’s sandy shoreline, as well as the city centre, this hotel is well positioned for every taste and need. Guest rooms come with a private bathroom, a flat-screen TV, a minibar, a kettle and free WiFi, and some also have a balcony offering sweeping city views. Via Garibaldi, dotted with charming historical buildings, is a few minutes’ walk away and several shops and restaurants can also be found within easy reach of the hotel. Cristoforo Colombo Airport is just under 6 miles away. 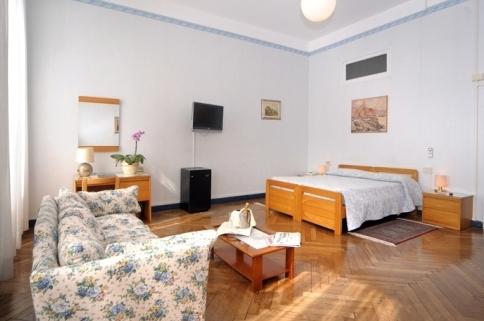 Just moments from a public beach, Hotel Mediterranee is a popular choice with those keen to spend time on Genoa’s atmospheric seafront. Housed in pretty 18th-century building, its spacious guest rooms feature satellite TV and some also offer scenic ocean vistas. Hotel amenities include an on-site restaurant and bar serving local specialities. For those arriving by car, there’s fee indoor parking and the A10 Motorway is just a kilometre away. Regular buses run into central Genoa too.
Our convenient booking form also lets you search for hotels with specific amenities. For example, find cheap hotels in Genoa with parking, pools, or a spa. 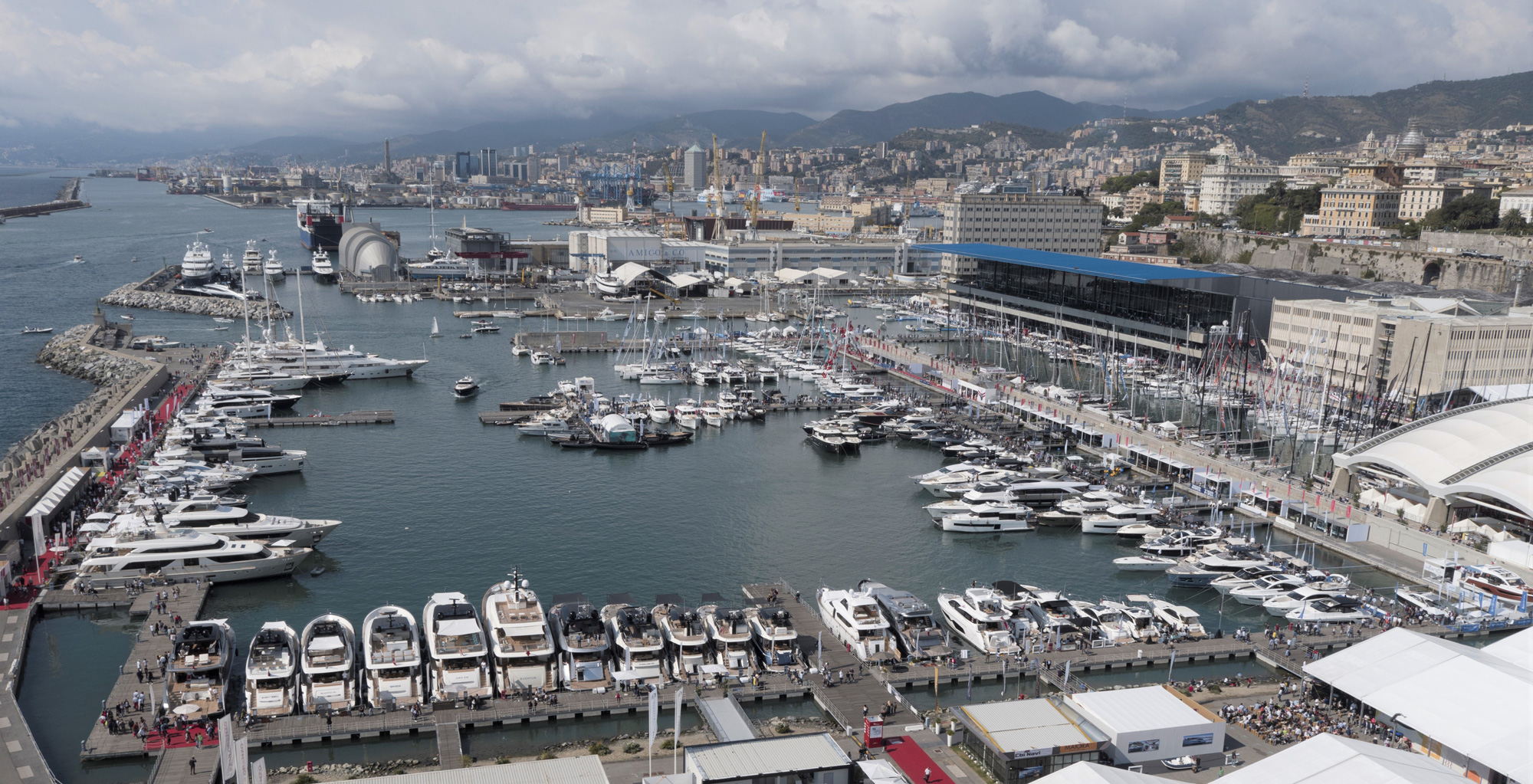 Genoa’s maritime roots are legendary and each year the bustling port city on Italy’s Ligurian coast plays host to an international boat show, organised by UCINA (the Italian Marine Industry Association), that honours this seafaring heritage in fitting fashion. More inclusive than its prestigious Côte d'Azur counterparts, with entrance just $15 and free for under 12s accompanied by an adult, there’s still plenty to gawp at from the docks of Genoa’s expansive harbour, including beautiful yachts designed by some of Italy’s finest shipyards such as SanLorenzo, MonteCarlo Yachts and Overmarine. You’ll also find a wide array of luxury yachting and nautical-related products on display. And once the dockside action’s over, Genoa’s famous nightlife comes into its own, with most of the bars, restaurants and nightclubs centred around the Piazza Sarzano and Via San Lorenzo. For more information visit www.salonenautico.com.
Why use Cheaprooms.co.uk?