Looking for a cheap hotel in Turin, known for its refined architecture and cuisine? We've selected three affordable hotels that have received excellent guest ratings based on their value for money over the past 24 months.

Use our convenient booking form if you want to search hotels by location. That way you can find, for example, cheap hotels in Turin near train station, Juventus stadium or restaurants. 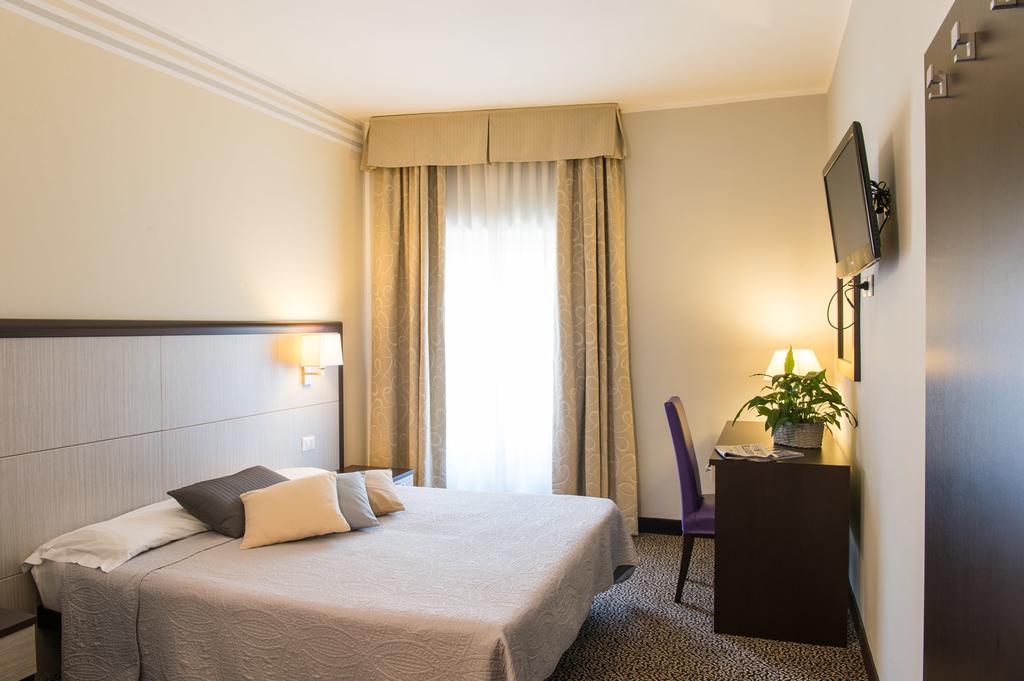 A short walk from two of Turin’s most famous attractions, the Egyptian Museum and the Mole Antonelliana architectural landmark, Hotel Alpi Resort is a popular choice with those on a budget. Guest rooms come with satellite TV, air conditioning and free WiFi, and elsewhere in the hotel buffet breakfasts are served each morning. There’s also a 24-hour reception. A number of shops, bars and restaurants are just moments away from the hotel and next door is the charming River Po, ideal for waterside walks. 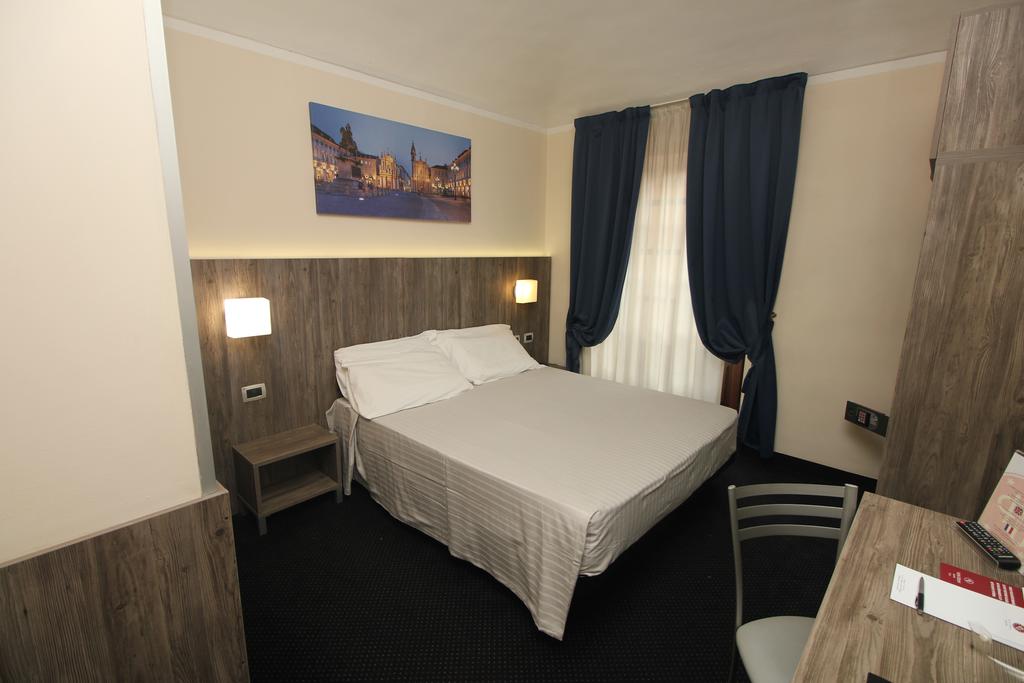 Situated just seconds from Porta Nuova Train Station, this 3-star hotel is conveniently positioned for those arriving into Turin by rail. It’s also very close to the airport bus terminal. Guest rooms come with a private bathroom with a hairdryer and toiletries, and there’s also an LED TV with satellite channels and a minibar. Elsewhere in the hotel, there’s a bar and 24-hour reception. A number of shops and restaurants can be found nearby. 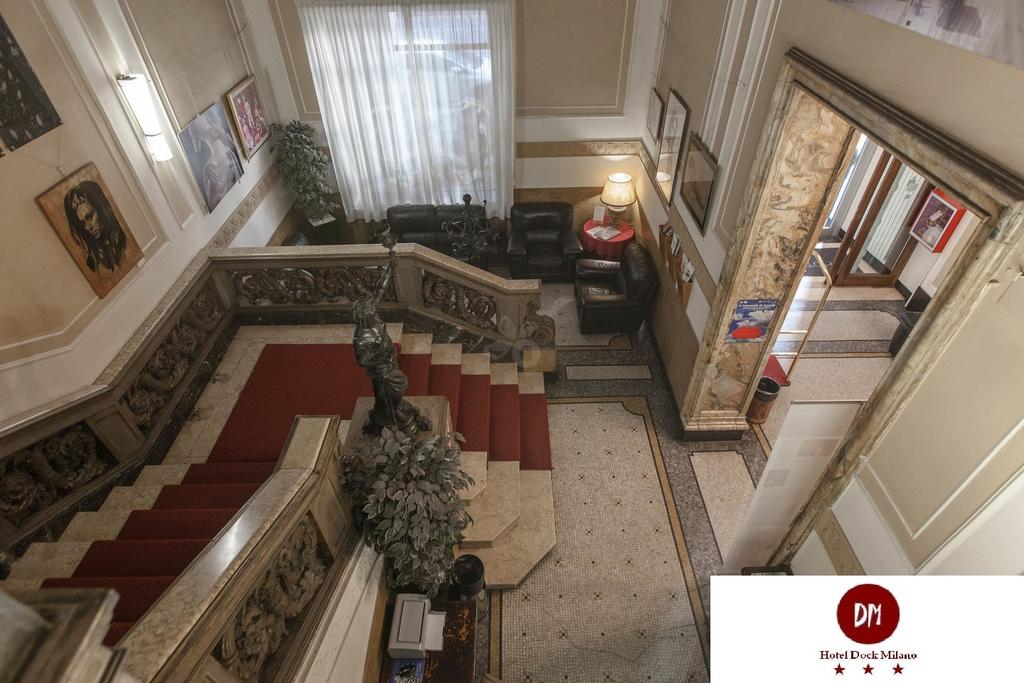 Another centrally located Turin hotel with excellent transport links nearby, Hotel Dock Milano feature modern and stylish guest rooms with air conditioning, soundproofed windows, an LCD TV and free WiFi. Some rooms also come with a balcony where guests can relax and unwind. A varied buffet breakfast is served each morning. Notable nearby attractions include the Egyptian Museum, which is less than a mile away. For those travelling by air, Turin Caselle Airport is a 20-minute drive away and a shuttle service to/from the airport stops directly next door to the hotel. 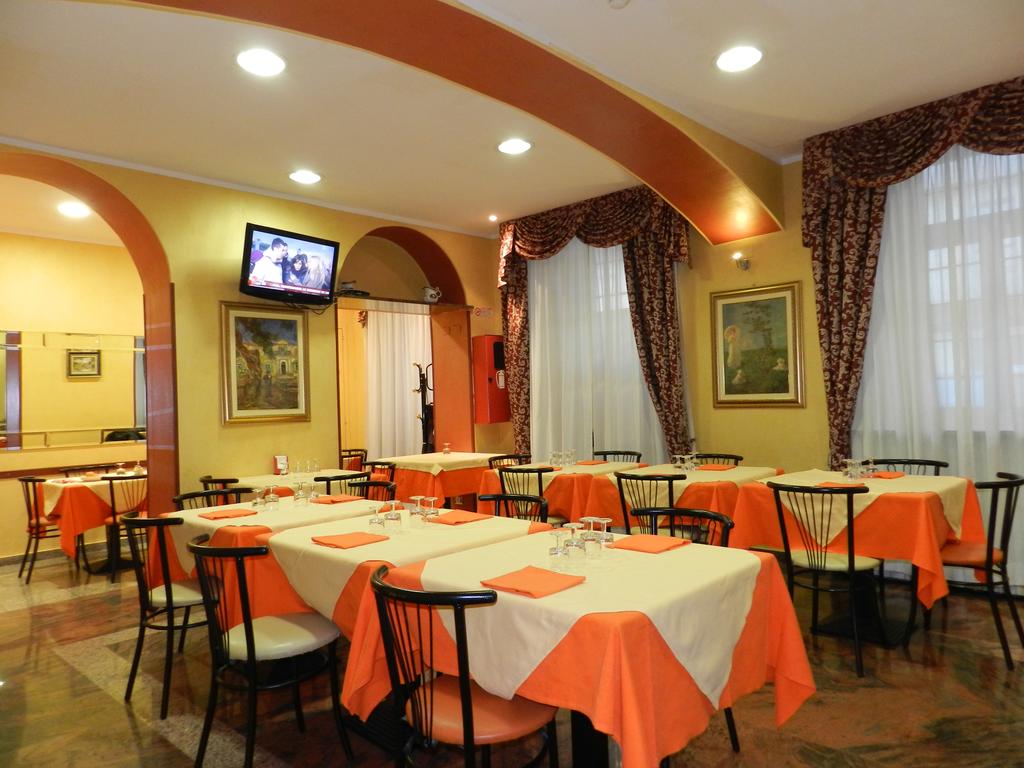 This charming family-run hotel is housed within a 19th-century building that oozes historical resonance. A couple of minutes’ walk from Turin’s main pedestrianised area, it’s in a good spot for escaping the hustle and bustle of the city. Brightly designed guest rooms come with a fridge, a flat-screen TV and free WiFi. Breakfast is served daily in the hotel’s dining hall, or for an indulgent touch you can get it ordered to your room instead. There’s also an on-site restaurant serving à la carte dinners. Porta Susa Train Station is a 10-minute walk away. 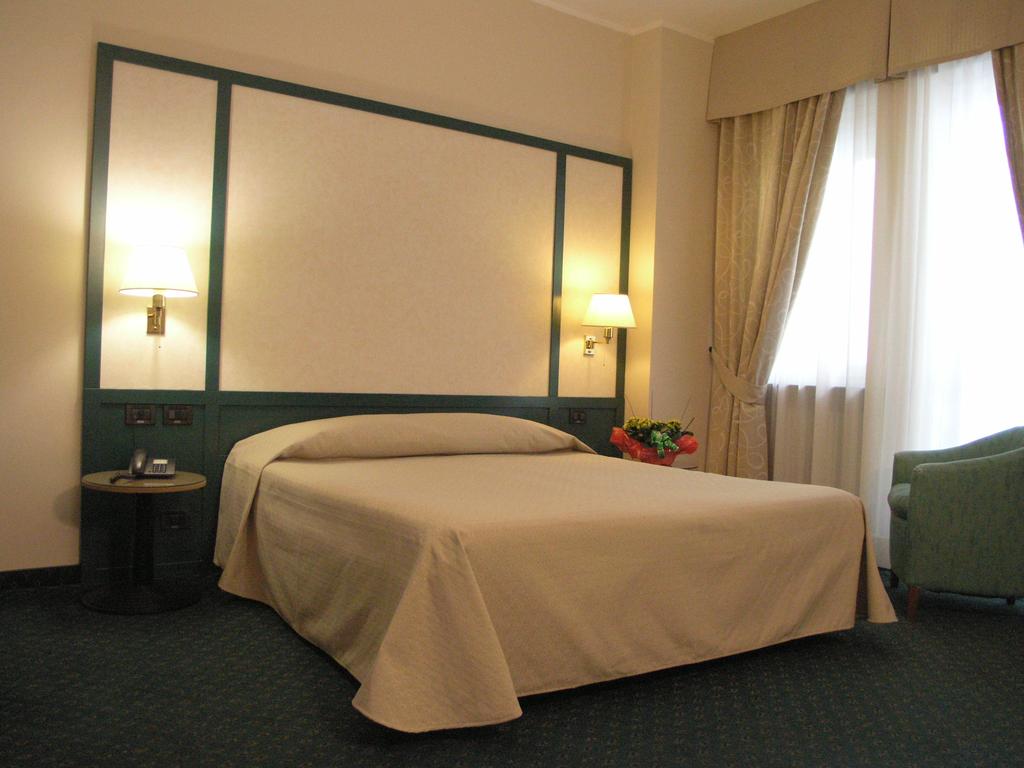 A short walk from the city’s Lingotto Congress Centre, this 2-star hotel is a popular choice with business travellers in Turin. Guest rooms feature air-conditioning and free WiFi, while elsewhere in the hotel you’ll find a 24-hour front desk where staff will happily offer tips and recommendations on local sites and attractions. An extensive buffet breakfast is served daily too. For respite, the green expanse of Valentino Park is a brisk 10-minute walk away.
Our convenient booking form also lets you search for hotels with specific amenities. For example, find cheap hotels in Turin with parking, swimming pool, or a spa.