The shores of Lough Leane in the southeast of Ireland are some of the country’s prettiest. Killarney is the best place to stay when visiting the region and provides a gateway to a range of great free and affordable activities. 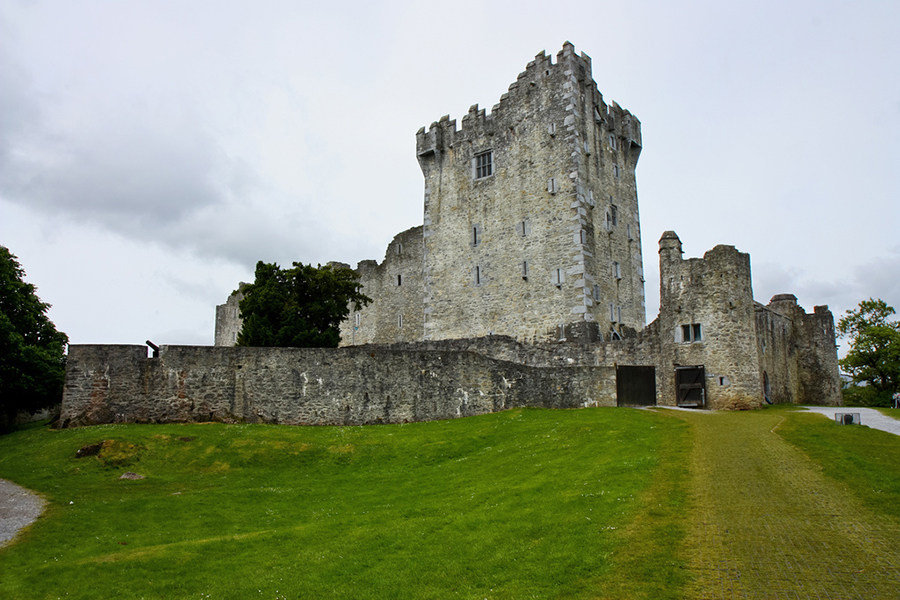 The outdoors takes precedence for most visitors to Killarney, be it a day trip or a longer stay. And there are many methods of both access and exploration of this remarkable region, including on horseback, by bicycle and on foot. Killarney National Park hugs the southern shore of the lough and is the best place to start your visit, when searching for active pursuits.

Man-made activities also abound, with the pleasant town centre amply showcasing Killarney’s long history, examples of which dating back over a thousand years can be seen in the form of castles and religious buildings. And when you have exhausted all of those options, the inimitable Irish culture is readily experienced and never gets old.

Take a tour of a 15th-century castle

Ross Castle is an impressively located, fortified tower house that is believed to have been built in the 15th century by an Irish chieftain. The tower has a square outer wall, defended by circular outer towers, overlooking the lough. Guided tours are available, through interiors that have retained much of their period furnishings from the 16th and 17th centuries. Tours last around 40 minutes and are currently the only way to access the castle. Advance booking is advised, particularly during the summer months. 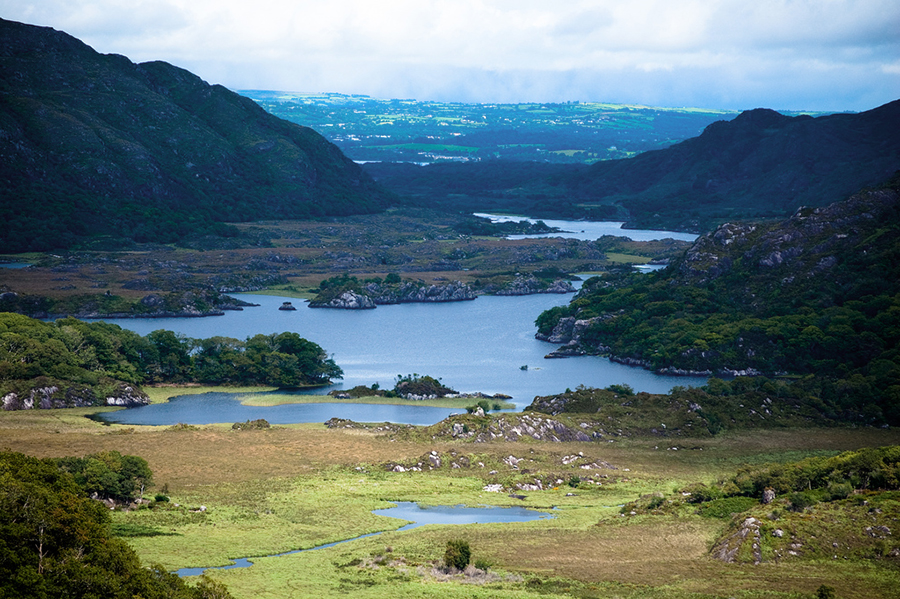 Containing most of Ireland’s remaining semi-wild oak and yew woodland, Killarney National Park is a beautiful natural environment, home to deer and lots of birdlife. One way to access it is along the bike trails that wind through the forests and along the lakeshores. One of the most popular, and less hilly, cycle routes in the national park circumvents Muckross Lake. This route passes park highlights like Torc Waterfall and Meeting of the Waters. For a reliable bike rental company close to the route, try Killarney Bike Rental.

Explore the lough on a boat tour 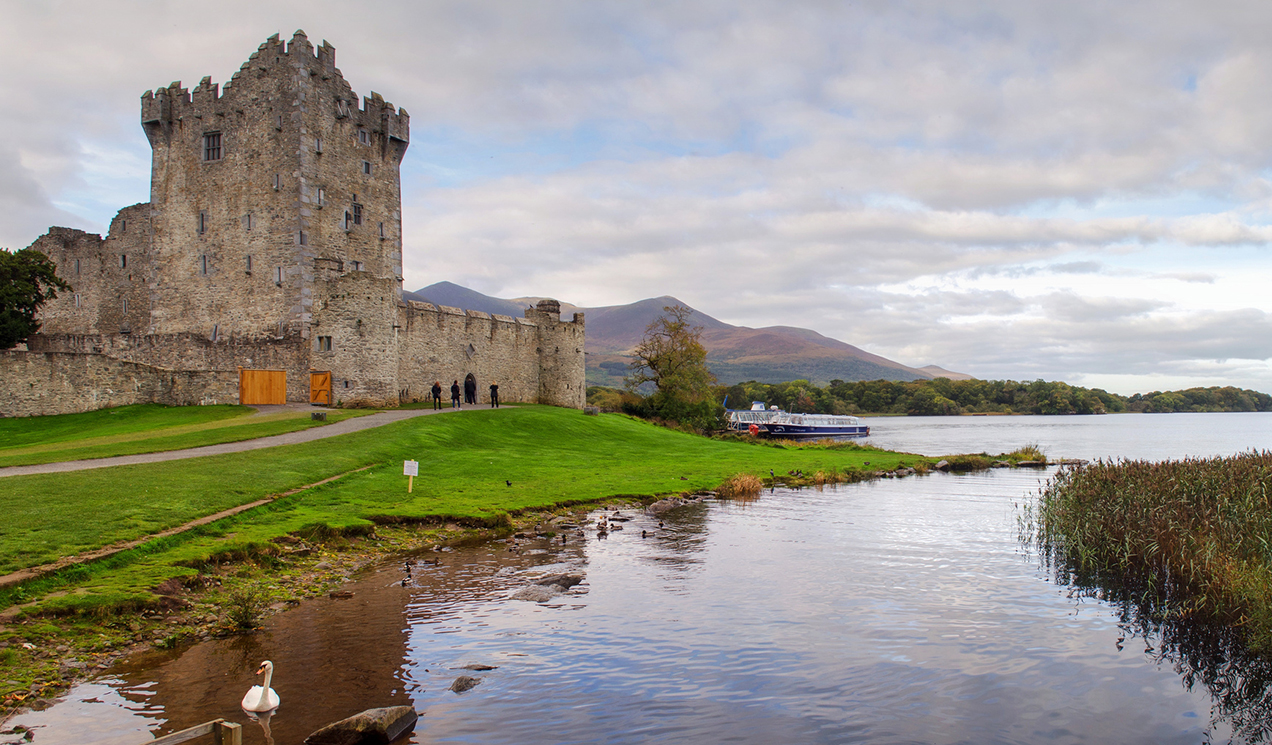 Killarney Lake Tours, based at Ross Castle, offer various water-borne ways to explore the beautiful lough that dominates Killarney’s landscape. The waterbus tour offers engaging vistas of the mountains that enclose the lake, changing colours with the seasons, while also visiting heritage sites like Innisfallen Island, which is home to the ruins of the long disused Innisfallen Abbey. Tours tend to last an hour, starting and finishing at the jetty beside Ross Castle.

Discover an abbey, gardens and Victorian mansion in Muckross 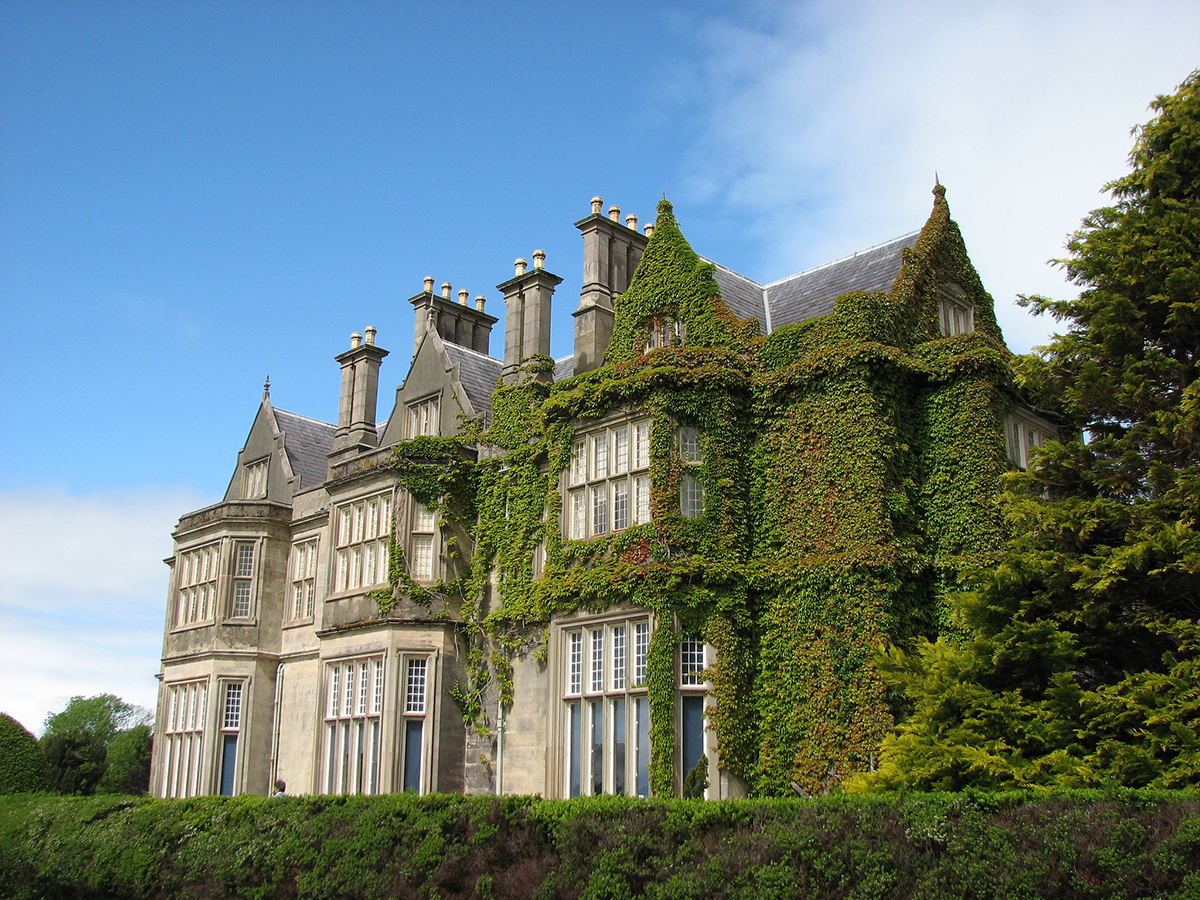 Muckross House is a beautiful Tudor mansion, dating back to 1843. The house was bequeathed to the Irish State in the 1930s and the house and gardens are now an excellent place to visit to see examples of traditional farming, weaving, bookbinding and pottery. Many interior furnishings are kept as they were a century ago. Roughly five minutes away on foot from Muckross House is the Abbey, a former monastery that still has an operating graveyard. This is believed to be the site of some of Killarney’s earliest buildings, and was equally home to one of the earliest Christian buildings in Ireland. The ruins that remain visible date back to the 15th century Franciscans, who built a friary until they were evicted by Cromwell in the 1650s.

Listen to traditional Irish music at a pub 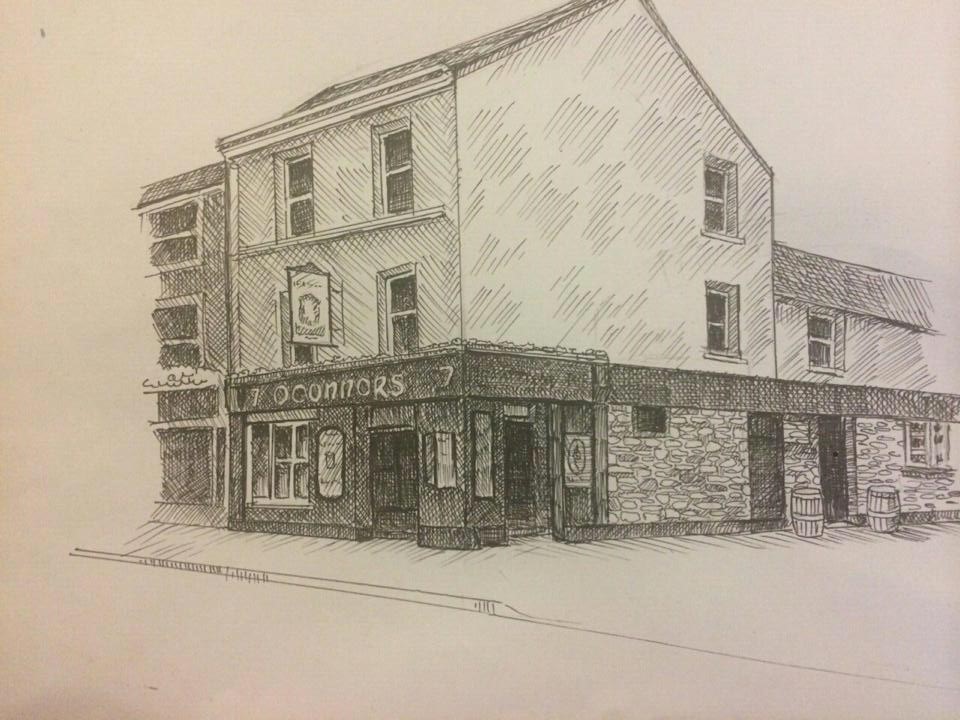 A sure-fire way to understand the true meaning of the Irish craic is to head down to a pub. Two excellent options in the centre of Killarney are The Laurels Pub and O’Connors Traditional Pub. O’Connors runs ‘Irish Experience’ nights which include whiskey and gin tastings, along with live traditional music. The Laurels has been run by the same family for roughly a century and retains that traditional charm that makes Ireland’s pubs so endearing worldwide. They also do good lunch and dinner menus and have a stage for live musicians. Expect excellent Guinness wherever you decide to go.