Reading’s finest nature and history are accessible to the public for free, while a plethora of excellent museums offer great options for an affordable day out. 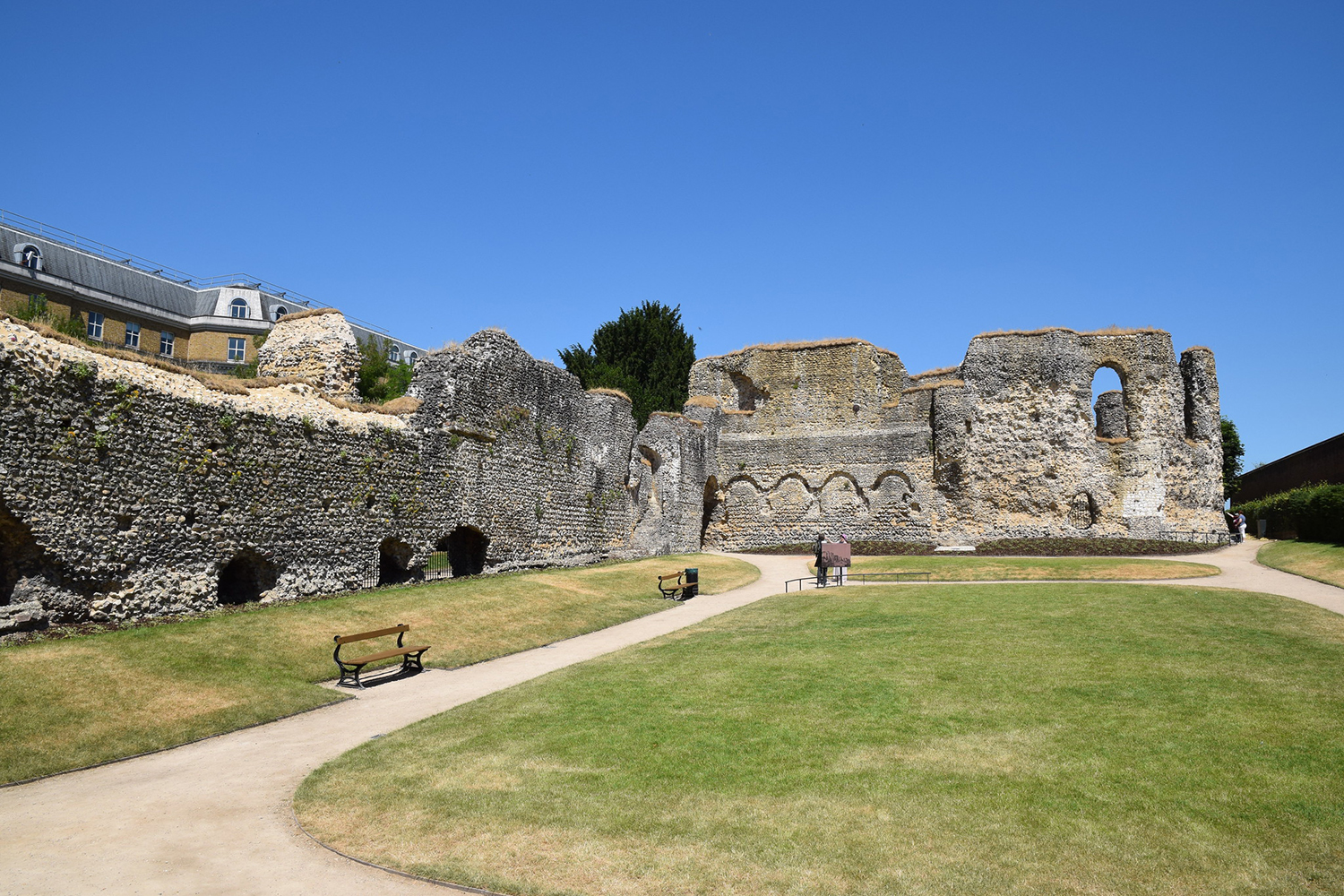 With the North Wessex Downs to the north and the confluence of the Thames and Kennet rivers at its heart, natural beauty is not far from the streets of Reading. The town’s history has been recorded as far back as the 8th century and certainly by the 16th century it was an important regional hub. Being situated between Oxford, Bristol and London, Reading’s past importance is sometimes overlooked in the present, when travelling large distances is a matter of hours rather than days. But at only 50 miles from Central London, Reading is a great day trip away from the British capital for visitors and a great alternative destination for anybody looking for something a little different in South East England.

Better yet, there are historic artefacts, architecture and ruins to rival anywhere of a similar size in South East England and many of them are freely open to visitors. Pleasant riverside walks and parks are also great options for the budget conscious. And with a slightly higher budget there are a few dozen more options, including specialist museums and wildlife sanctuaries to suit a broad array of visitors and age groups. Here are seven great free or affordable things to do in Reading.

Learn about the Norman Conquest through ruins and artefacts

In 1066, the Normans, led by William the Conqueror, defeated the English and assumed control of the country. Thus began a succession of Norman monarchs, one of whom, Henry I demanded that a new abbey be built in Reading. The abbey was still under construction when he died in 1136, but he was buried at the site. Thirty years later the abbey was officially opened and it lasted four centuries until the eighth King Henry’s Reformation. The ruins of the abbey still offer a glimpse of its former grandeur. Couple a visit here with a look around the Windows Gallery in Reading Museum (a few minutes away), which holds some of the more valuable 12th-century elements of the abbey.

Hire a boat and head out into Dinton Pastures 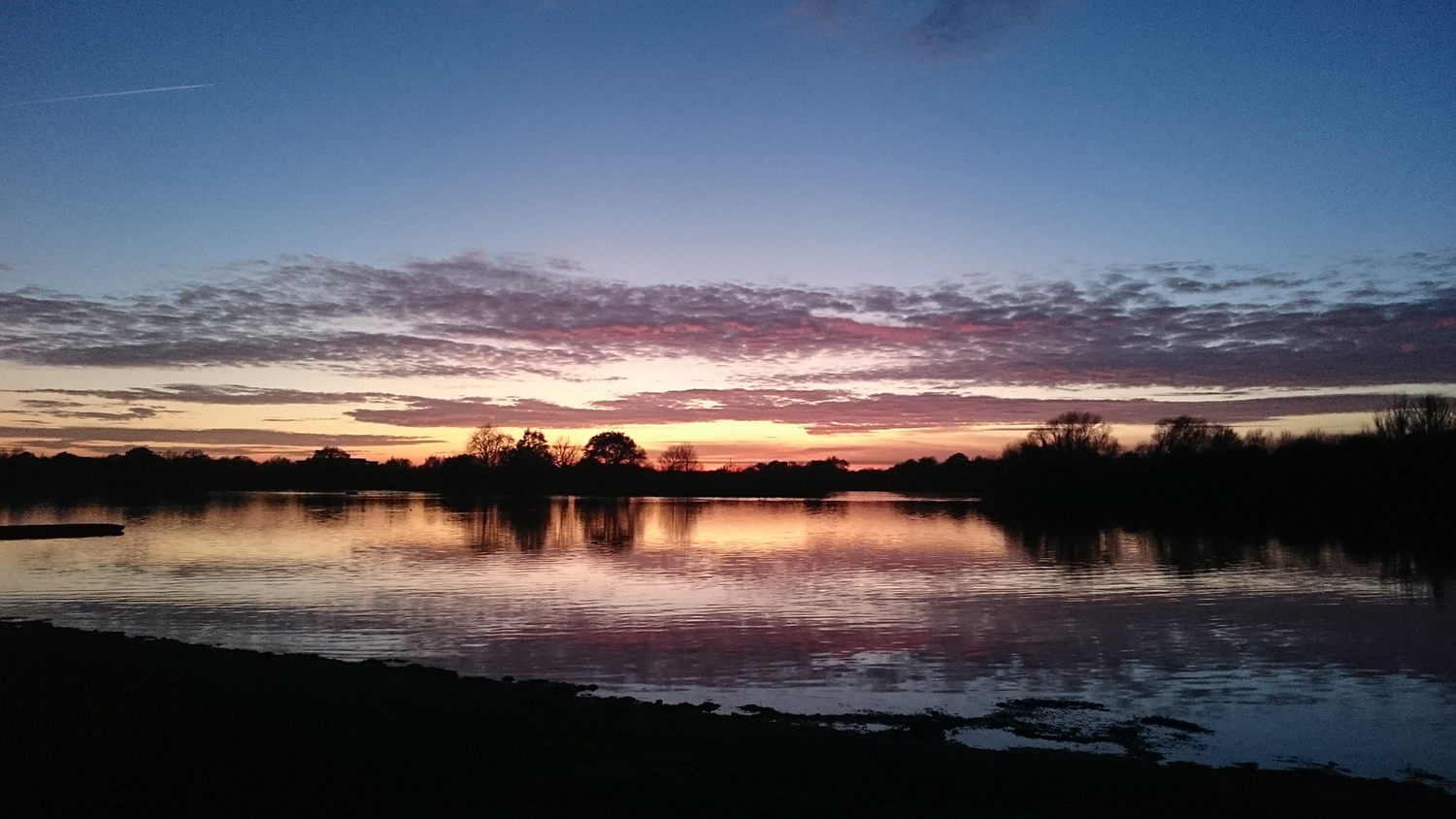 Dinton Pastures Country Park encompasses a series of lakes that stem from the Lodden, yet another river that flows through Reading. The park’s recreational facilities draw in most visitors, particularly the activity centre, where you can rent pedaloes, kayaks, paddleboards and, if you’ve already got your Level 1 sailing qualification, sailing dinghies. The park also includes a network of paths and is designated as a local nature reserve with bird hides, heathland and meadows adding to the natural habitats that are home to bats, deer, stoat and even mink. 133 different species of birds have also been spotted at this site.

Explore the Roman ruins at Silchester 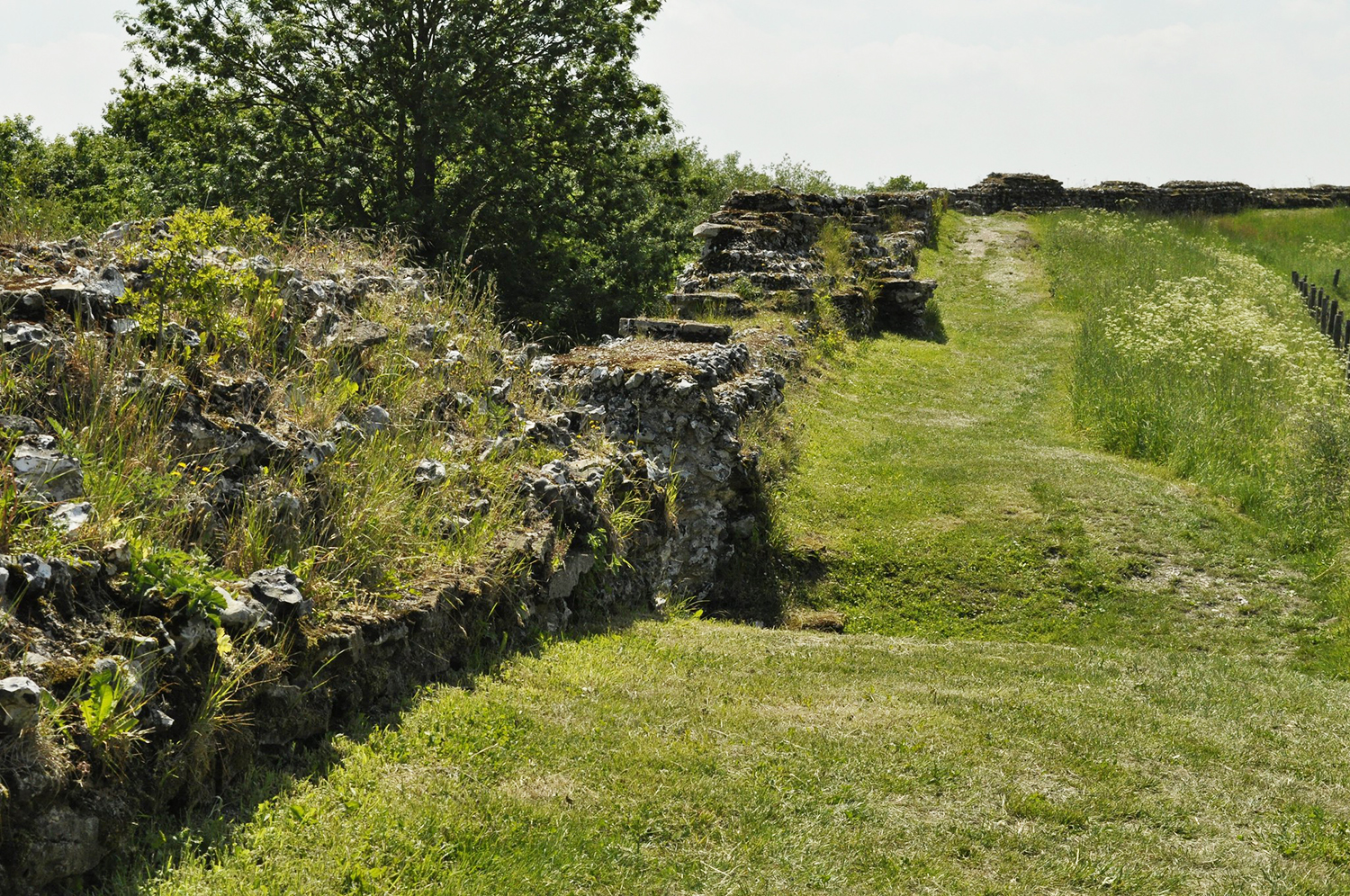 Reading town may date back 1200 years or so, but there were settlements in this region long before that. One that is particularly worth looking up is the former Roman town of Calleva Atrebatum, remnants of whose ruins can still be seen. The Romans built their superior constructs on top of a fortified Iron Age village that they defeated. Despite almost two millennia of time, the town walls, an amphitheatre and the excavated earthworks of a few of the hundreds of buildings can still be seen. The rest is now mostly fields. Calleva Atrebatum was abandoned in the 6th century, a curious turn of fate for the town, given that most similar Roman settlements evolved into towns and cities like Manchester and London elsewhere in the country. Entry to the site is free although the car park requires visitors to pay and display a ticket.

Picnic in a Victorian Garden 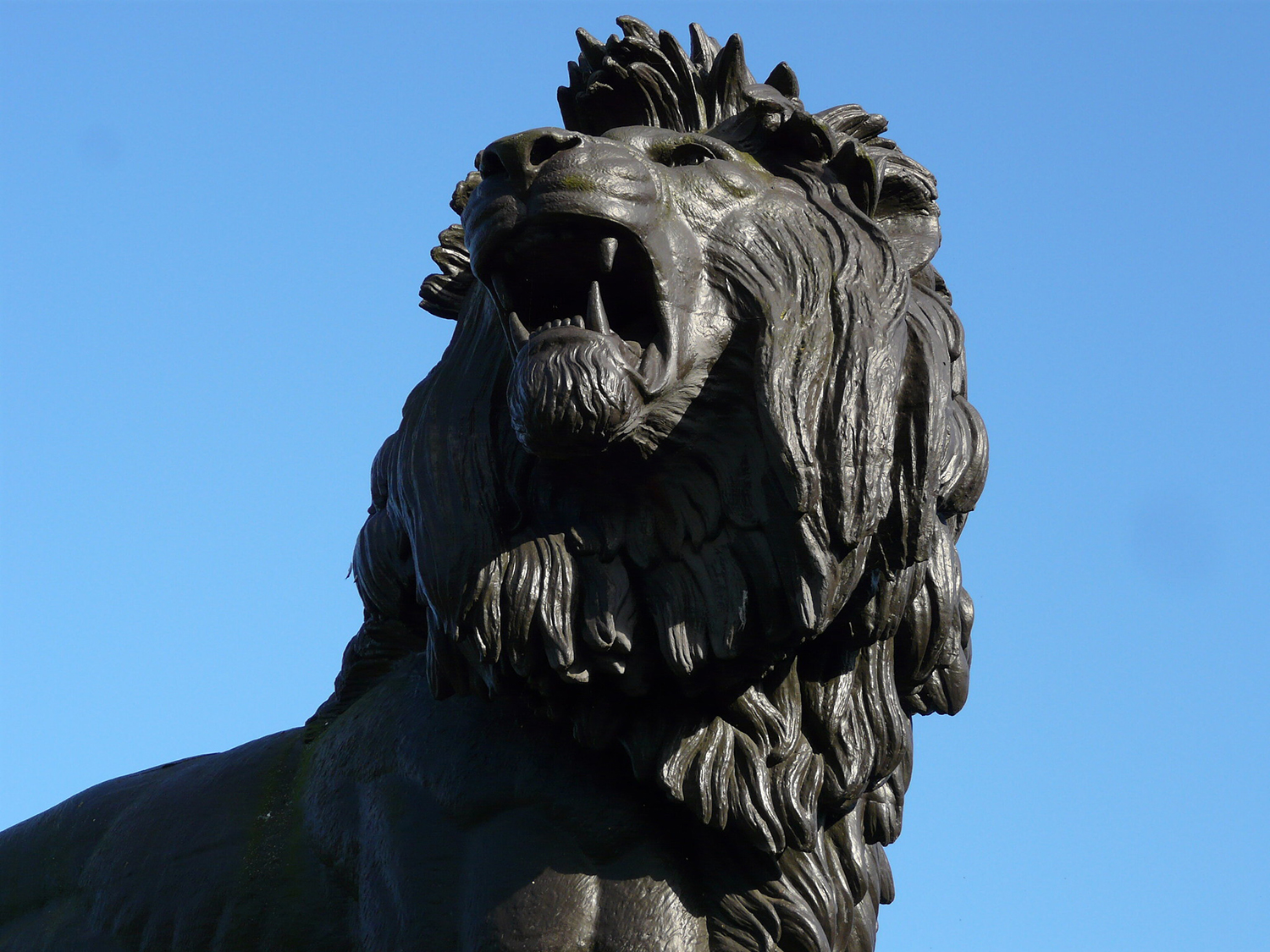 An al fresco picnic is always an unbeatable way to eat out, especially when the location is the pretty Forbury Gardens. A bandstand, a large lion statue, pleasant clusters of colourful flowers, monuments to war heroes and the occasional Celtic Cross are all signs that the Victorians had a hand in creating this lovely little green space near the city centre. Ever adept at improving public space during their era, the Victorians carved a little space for rest and relaxation in the heart of the town at Forbury Gardens, with churches and public administration buildings around at the edges. There are plenty of benches and open grass on which to spread a blanket and have a leisurely picnic.

Seek knowledge at a Public Lecture

The University of Reading runs a lecture series that is free to attend for non-students. Taking place roughly once every month during term times, the series aims to showcase the ground-breaking work being undertaken by members of the university’s faculty. It’s a great way to learn about a broad array of cutting-edge issues from individuals who are at the forefront of their field. Many of the lectures tackle issues that are likely to impact the city and region in the near future, such as sustainable housing, climate change and even the long-term impact of the bombing of Reading during WW2. 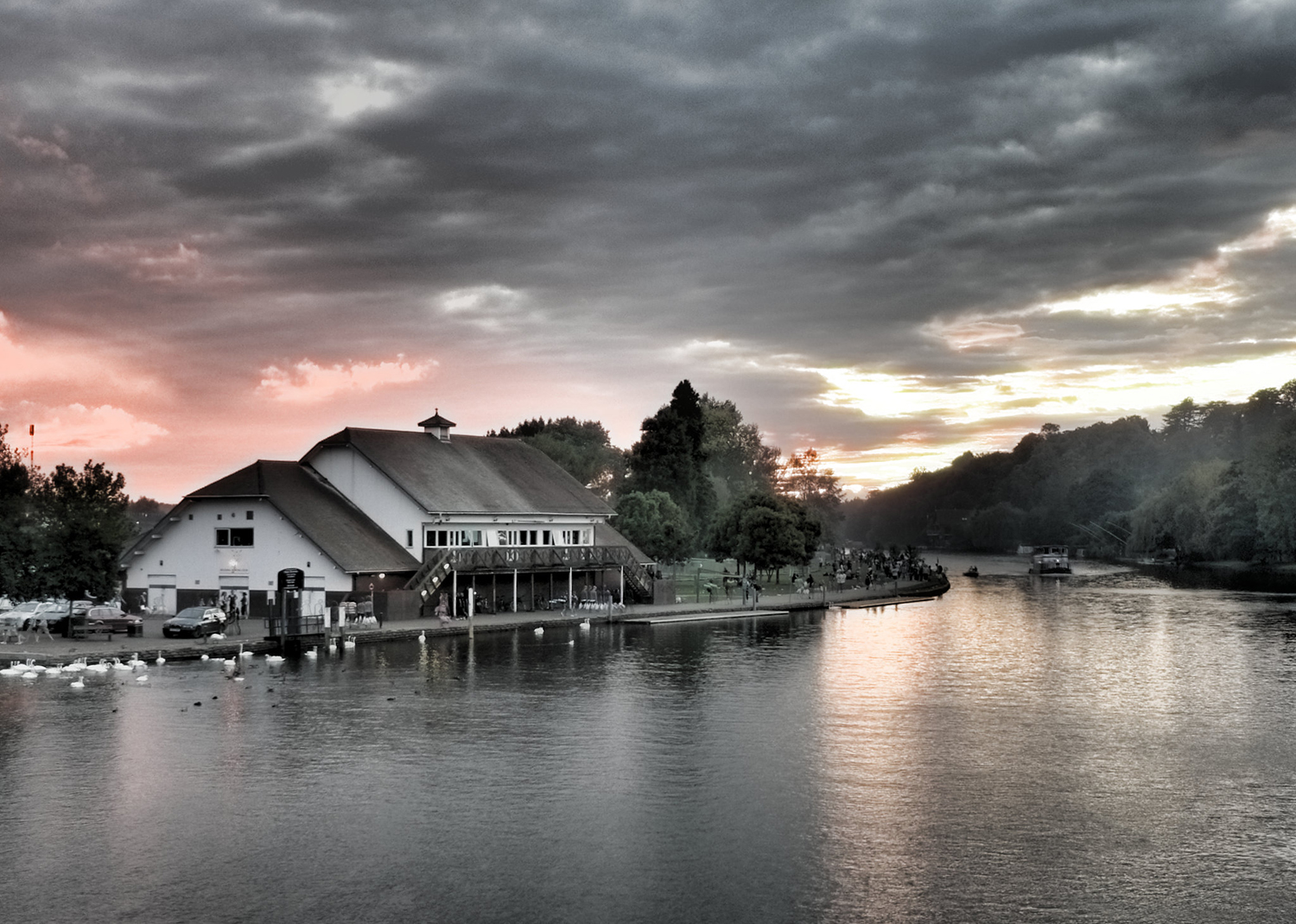 Reading’s two rivers form a confluence in the town, with the enlarged Thames continuing its journey eastwards through London and out into the North Sea. At 183 miles (294km), the Thames Path is one of the UK’s National Trails and Reading sits roughly in the middle of the route. Most people will only walk a part of the way, but if you head in either direction, you’ll eventually end up on the edge of the pretty North Wessex Downs. If you head east in particular, you’ll soon find yourself out of the town, surrounded by nature. The River Kennet also has footpaths on either bank, perfect for a leisurely stroll.

Discover ancient relics at the Ure Museum of Greek Archaeology

The University of Reading has an excellent Department of Classics, which has often employed some of the top academics in the field. Previous faculty members Percy and Annie Ure left an even greater legacy for the department in the Ure Museum of Greek Archaeology. Today it contains one of Britain’s finest collections of relics from the ancient Egyptian, Greek and Roman empires, among others. Ceramics are the main focus, while jewellery and a mummified cat’s head are other highlights. Access to this educational treasure trove is free. The museum is open from Tuesday to Thursday, and also Fridays during term times.