As a pretty spa town with a large student population, Leamington Spa enjoys a mix of upscale and good value entertainment that caters to the wide range of needs of its citizens. For visitors that means both historical and cultural experiences aplenty. 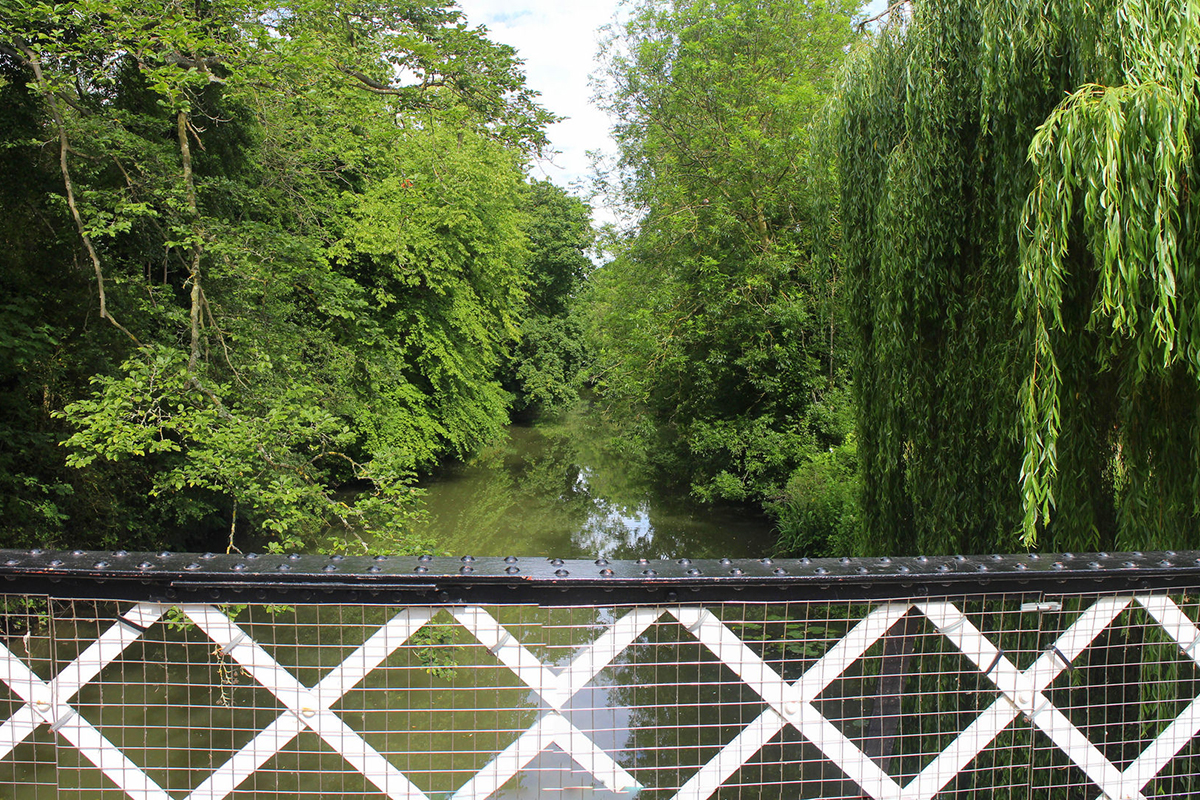 Royal Leamington Spa, more commonly called Leamington, started life in the 18th century as a spa town, because the mineral water emanating from natural springs in the area was highly valued for its healing and restorative properties. As such a whole tourism industry sprang up, long before the days of international travel.

Memories of that era can be found alongside activities designed to address the needs of modern citizens and visitors. While you can still visit the bath house, it is much changed. Meanwhile there is a thriving cultural scene in Leamington now, with live music and theatre readily available throughout this pleasant town.

Hire a rowing boat on the River Leam 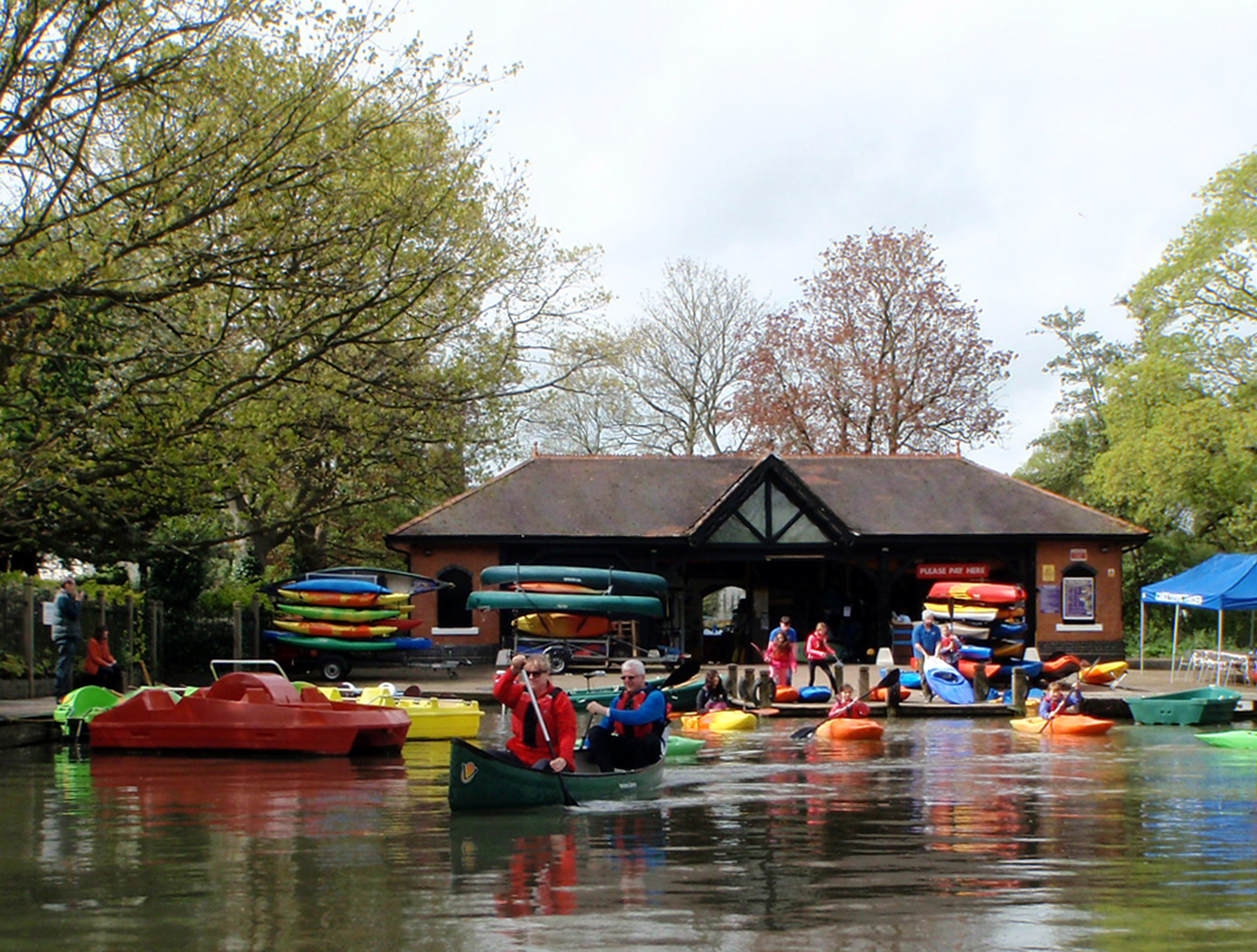 Leamington’s most important feature is its water. Without it, the town may not even exist. However, it is less about the mineral water these days and more about the River Leam, which winds through the centre of town. The River Leam is an important focal point around which many of the town’s activities take place. At the Leam Boat Centre, you can hire many types of boats including kayaks, pedalos which seat multiple people and wooden rowing boats. There are also various courses for both adults and kids.

Pay a visit to the Royal Pump Rooms 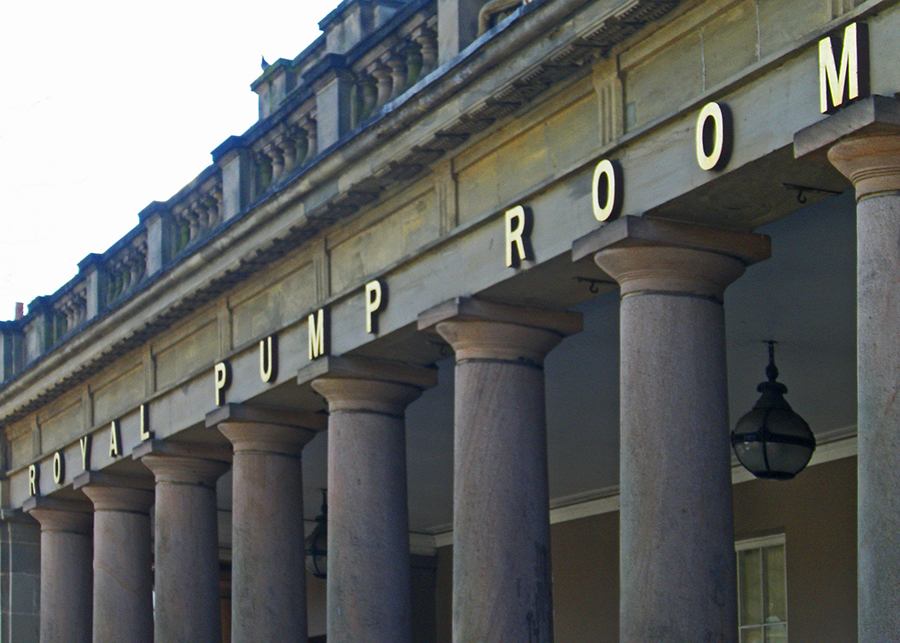 At one time there were numerous bath houses in Leamington, but when the practice of visiting them faded during the Victorian era, only the Royal Pump Rooms survived. The building, situated beside the River Leam, is one of the town’s prettiest, protected with a Grade II listed status. Its original function was altered long ago, but the building continues to be public facing, now housing the Leamington Spa Art Gallery and Museum. There is also a library and tourist information centre within.

The Royal Pump Rooms building is surrounded by pleasant green spaces. To the west is the Pump Rooms Gardens, a large expanse of grass where farmers’ markets and various small festivals take place during the year. To the east is Jephson Gardens, an expanse of manicured flower beds, a small lake and an outdoor venue and café. There are plenty of park benches and shaded spots to stop and have a picnic lunch, or simply throw down a blanket on the grass and catch some rays. 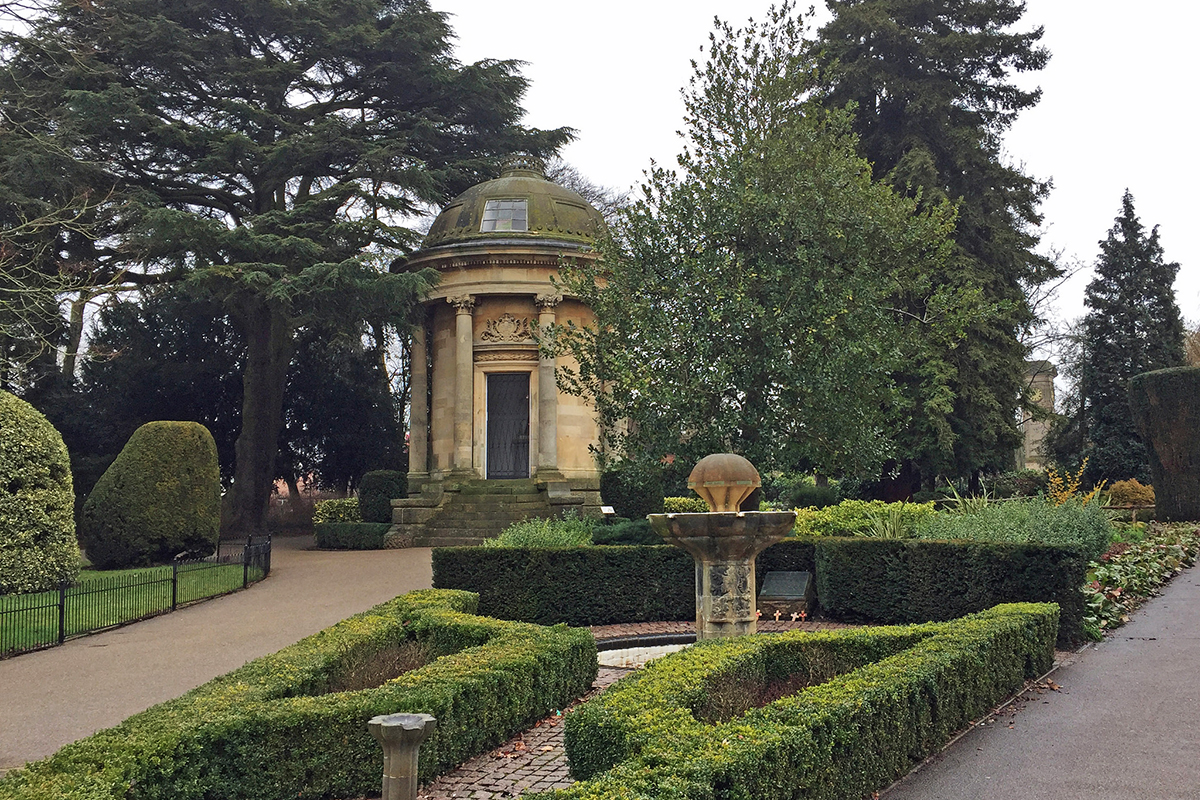 Leamington may only be a small town, but its sizable population of creative students and cultured residents creates ample demand for more than one theatre in town. Loft Theatre is quickly approaching its centenary year (2022). There are two stages within holding 200 and 50 people respectively, attracting a range of dramatic productions from new writing to runs of established plays like The Crucible and Playboy of the Western World. Meanwhile the Royal Spa Centre attracts national touring productions of theatre, music and comedy.

Music is well represented too in Leamington, with numerous spaces playing host to live musicians on a regular basis. Leamington Assembly, and its smaller Zephyr Lounge neighbour have events at least three times a week, including touring international artists as well as a healthy stream of tribute acts. Big Cat Coma has Friday night karaoke and monthly open mic sessions as well as live bands on most weeks of the year, playing various genres from death metal to blues and rock covers. 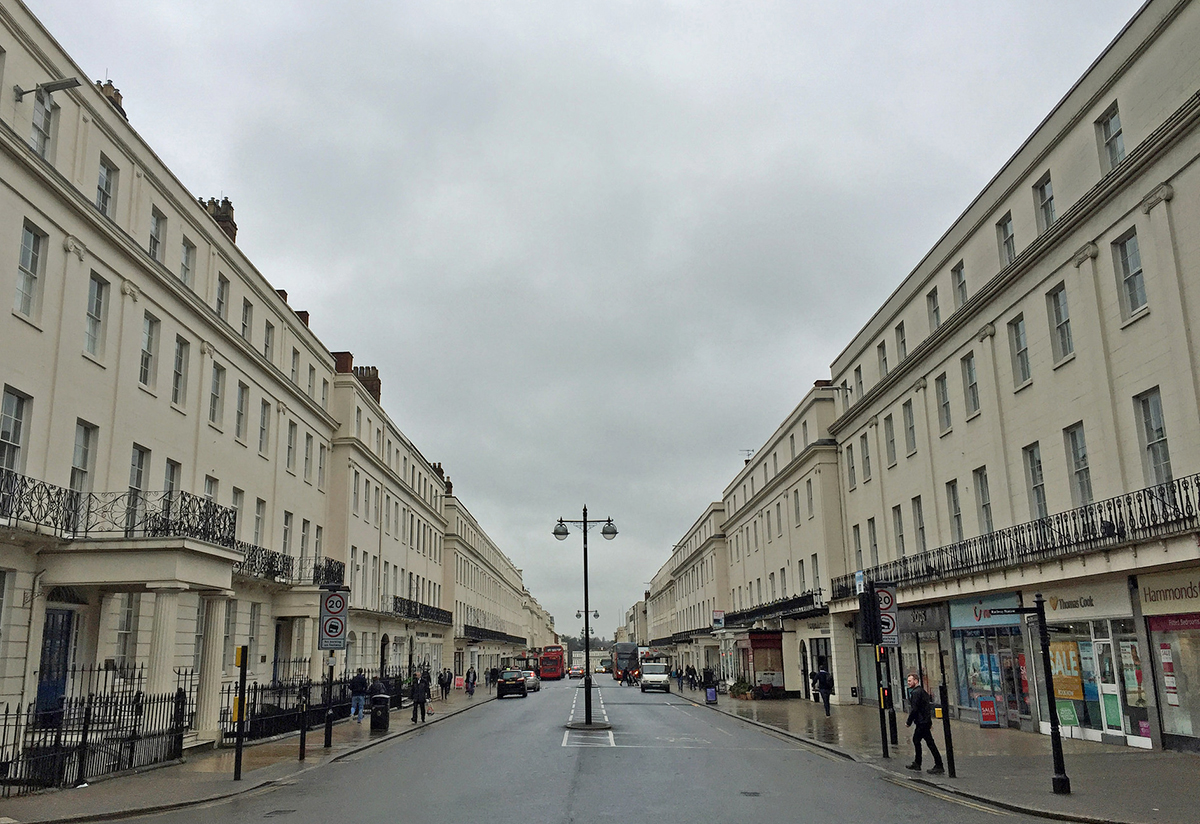