With a castle, an abbey and a museum there is plenty to do in Bangor in any weather. However, the seaside town also has excellent outdoor activities that make the most of the gentle coastline and numerous parks. 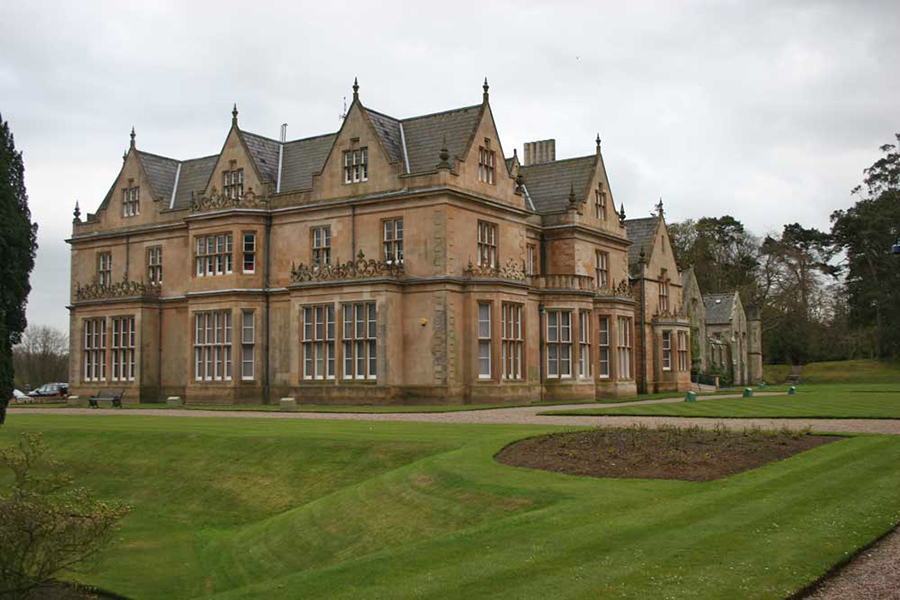 Although less than an hour away from Belfast city centre by car, Bangor, in County Down, has a real wealth of things to see and do in its own right. The community, devoid of the kinds of heavy industry for which the Belfast waterfront is known, has all the hallmarks of a Victorian seaside holiday town, complete with beaches, water sports, and a pretty marina where sailboats are moored up.

Bangor became the town where wealthy Belfast-based merchants would build large holiday homes overlooking the sea, and where workers from the docks would holiday in the summer thanks to the railway connecting the two. The beaches are sandy and the coastline has an excellent footpath, providing plenty of free activities in the fresh air. Here are some of the best things that can be done for free or affordably in Bangor, County Down.

While the term castle is misleading, for the building is not technically a castle, Bangor Castle is indeed a regal looking building, featuring elegant architecture and sweeping, well-tended gardens full of flowers. The country house is now one of Northern Ireland’s more elegant local council offices. Within the building’s former laundry room and stables is the excellent North Down Museum, which depicts the area’s history starting in the Bronze Age through to the modern day. The Victorian walled garden to the south of Bangor Castle is particularly impressive, especially in spring and summer. 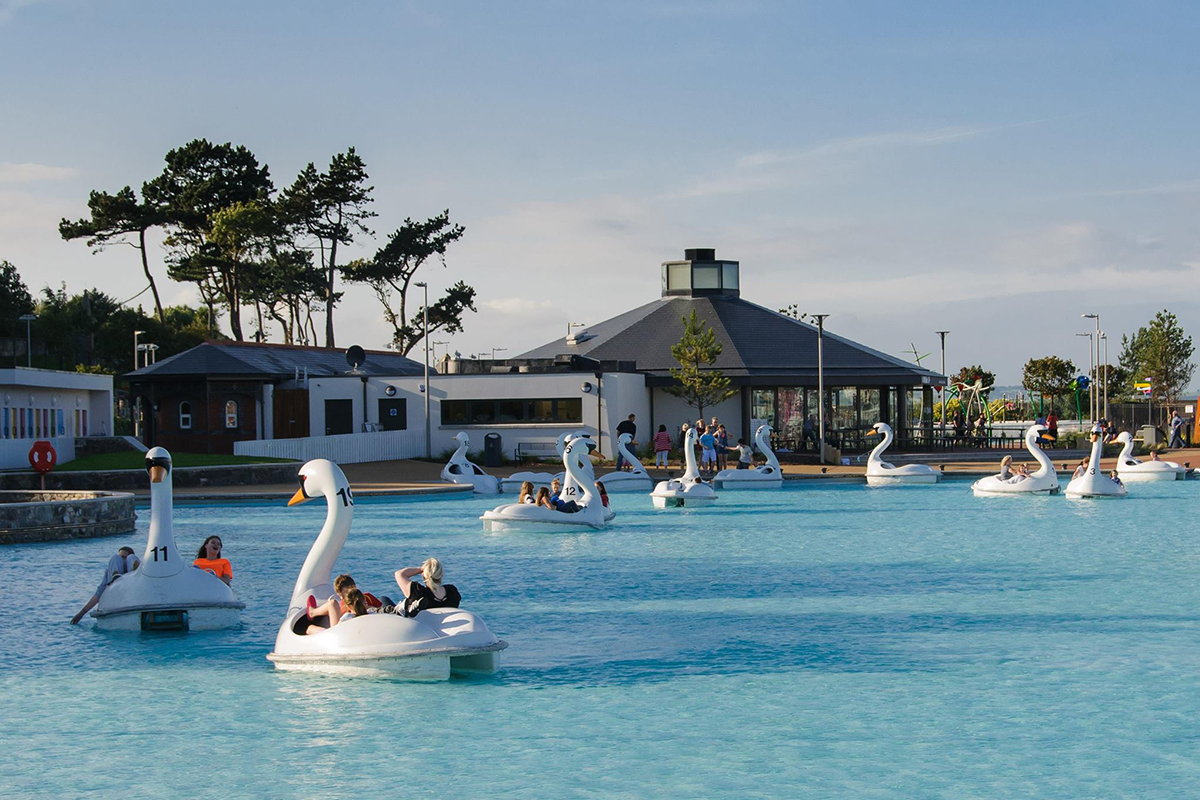 Pickie Fun Park is an excellent family outing choice in Bangor. There is a huge range of fun activities available, including the Pickie Puffer (a miniature train), electric go karts, zorbing on a giant paddling pool, a play park for younger children, and crazy golf. Perhaps the most leisurely attraction though are the pedalo swans, which can fit up to four people at a time. Each activity can be paid for separately, so you can visit just for an hour or so, or spend the whole day working your way through the attractions. There’s also an on-site café selling hot and cold drinks and meals. 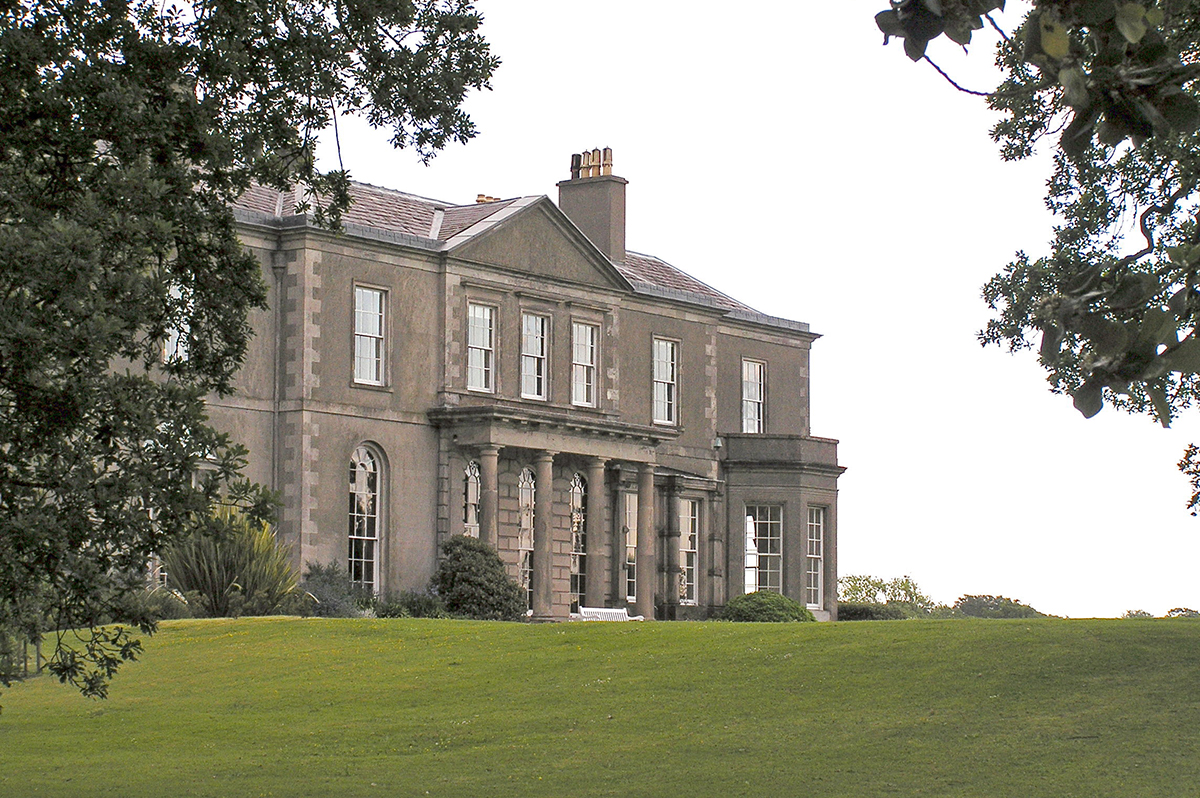 Clandeboye House through the trees (Photo: Jonnyk84 via Wikimedia)

First settled in the late 17th century, Clandeboye is a stunning building with lovely landscaped gardens designed by Sir James Frazer. It is possible to book a guided tour, but only for groups of up to 25 people, led by the Head Gardener. The estate also contains Helen’s Tower, the very one that was immortalised by Alfred Lord Tennyson in one of his poems. Although it may not be exactly considered affordable by most people, it is possible to now spend the night in Helen’s Tower, which is a stunning property. Booking for both is required in advance.

Wander along the North Down Coastal Path 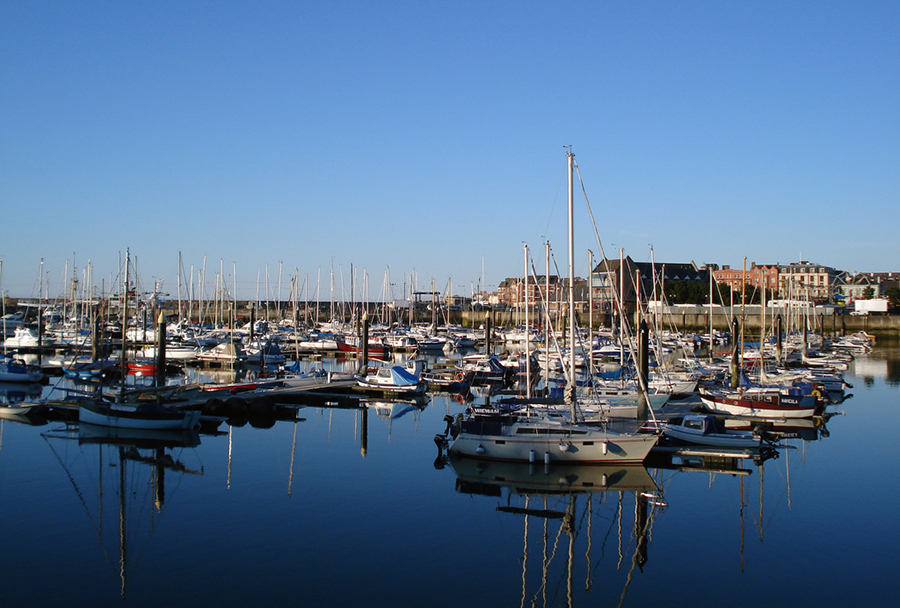 The 16-mile North Down Coastal Path passes through the County Down countryside to Bangor from Holywood. You can walk the whole route then catch the train back, or simply stroll along a part of it, connecting the rugged rocky coastline to Bangor Marina. The path passes through woodland to the fortified gun battery of Grey Point Fort, as well as secluded sandy beaches. Keep an eye out for grey seals lounging on rocks out to sea or along the shore. The paths are mostly tarmac around Bangor and so suitable for all levels of walking proficiency.

Lying just off-shore from Bangor is a group of three islands in the Irish Sea called the Copeland Islands. They have been given status as Areas of Special Scientific Interest for their flora and fauna, and it is possible to take a boat out to see the birds and visit the islands for the day. It’s a small piece of seclusion away from the busier shores of Bangor. Other boat trips include mini pleasure cruises and fishing trips. The main company to look out for is Bangor Boat, who run daily trips in the summer.