In the popular Leicestershire town of Loughborough there are some fantastic places to have a great dining experience. Thanks to the town’s large student population, prices are often competitive without impinging on quality. 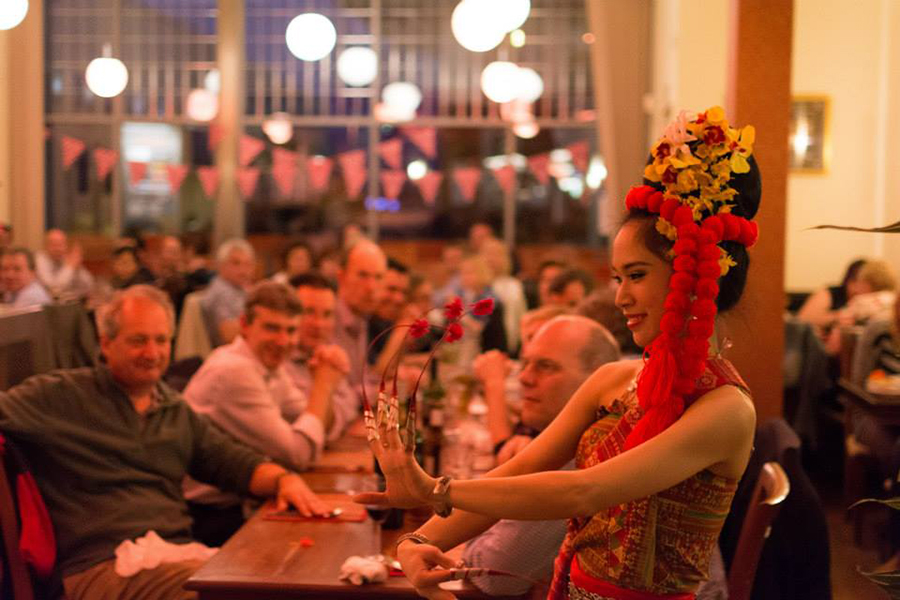 Loughborough is today considered a university town above all else to many outsiders. Many visitors to Loughborough are friends and family of existing students or prospective ones investigating the area to see if it will pass muster for the next three years or more. It often does for many reasons, not least the proud fact that Loughborough Uni offers one of the best student experiences in the country.

One of the big points of pride for Loughborough University is its sporting pedigree. Well-established over the years, their rugby 1st XV team, known as Loughborough Students are in the third tier of the National League. Among other sports, cricket and netball fare well on the national level. With all those calories being burned on the town’s fields, it is especially important to get a good feed, and there’s nothing like a great restaurant to take care of that, therefore here are some of the best restaurants in Loughborough.

As is often expected of any self-respecting British town, there is a good selection of nations represented on the gastronomic map. Thai Grand adds some East Asian spice to the town’s mix and has done it so well that it is one of the most popular spots for dinner in Loughborough. They have menus that are not shy of vegetarian options as well as offering plenty of meat dishes. There are also six different set menus to choose from. The Thai green curry, although perhaps not so adventurous, is still a classic and done really well here. 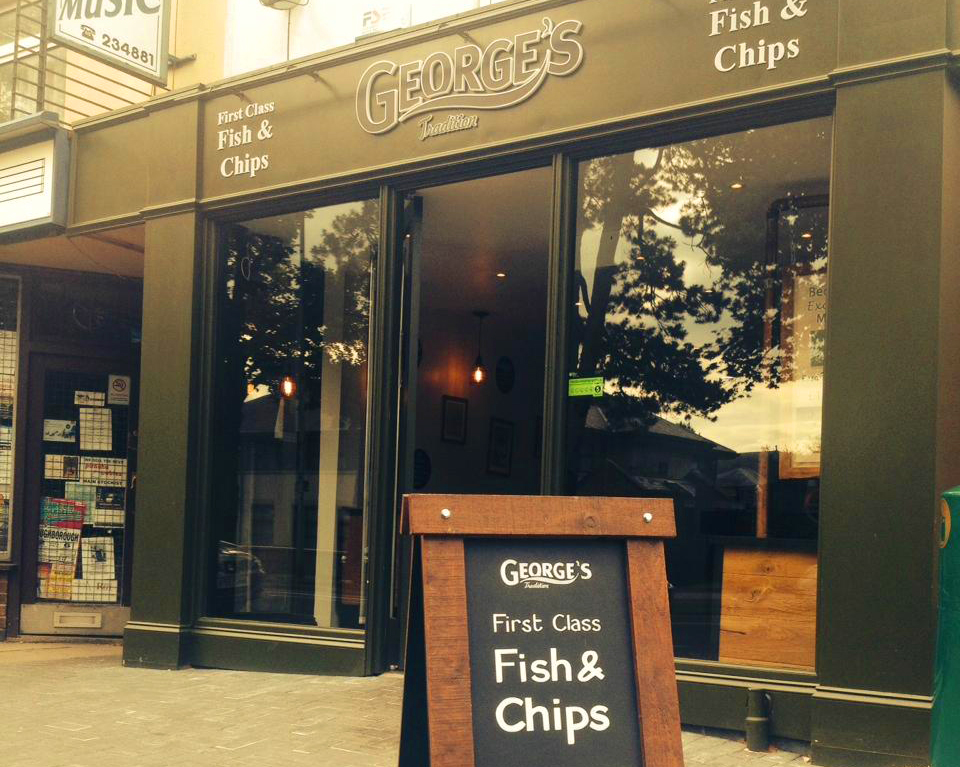 What is George’s Tradition, you might ask? Well, it has a lot to do with the British classic of fish and chips. The eponymous George began the first shop in the 1960s and very much set the standard high for later owners to follow and uphold. This level of care makes its wall onto the plate, or indeed the paper. George’s Tradition in Loughborough is more of a takeaway than a sit-in restaurant. The cod is delicious, but the Scottish haddock is even batter (sorry! It’s hard to resist the occasional pun).

Let’s deal with the elephant in the room first; the name Ryan and Indian food are not necessarily two things you’d automatically connect. Despite that, the quality of food has been highly praised, and consistently so, for some time now. Open seven days a week in the centre of Loughborough, this Indian restaurant serves a delicious range of dishes, and some great chef’s recommendations from their head chef, whose 30 years of experience really tells. For example, the South Indian garlic chilli chicken is fantastic. 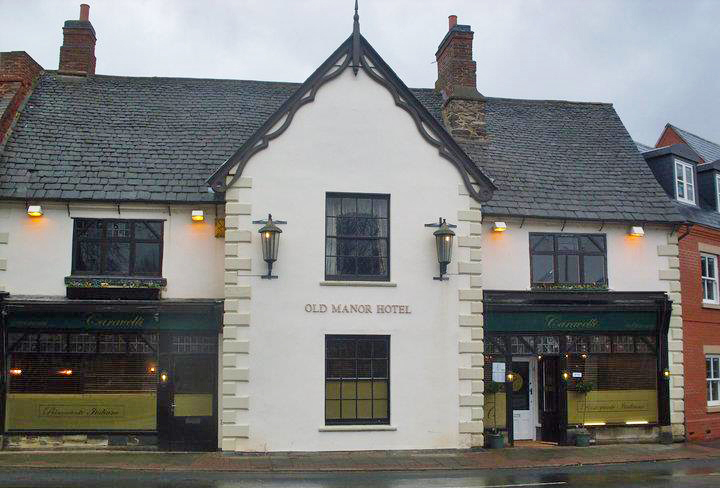 The exterior of Caravelli (Photo: Caravelli)

Thus far, the landscape of the Loughborough culinary map seems to take us all over the world. It would make sense then, to have a look at one last country, and one that is always a popular choice: Italy. Caravelli do Italian food with great class. The owners renovated the grand old building in 2010, adding a hotel section to the restaurant. The menus contain a broad range of dishes from across the country, including chicken done in four distinct styles: Parmigiana, Capri, Fiorentina and Veneziana. Check the specials board too, for creative alternatives.

Recently revamped and packed with class, Ward’s End Bistro brings a 1950s Chicago vibe to the streets of Loughborough. Jazz and swing nights are events to look out for and the cocktail bar serves up the different house cocktails or is open to requests. Jump over to the menu however and things take a decidedly British turn, with offerings like butternut squash and stilton wellington, fillets of Scottish salmon, and bangers and beer mash. Afternoon cream teas are also served at the appropriate times.