Historic Ipswich is a county town with roots that stretch back at least to the Roman occupation. It has been continuously inhabited since the Saxon era. The town centre therefore has some delightful old buildings, some of which make for excellent restaurants. Eateries along the waterfront add another dimension to the culinary experience. 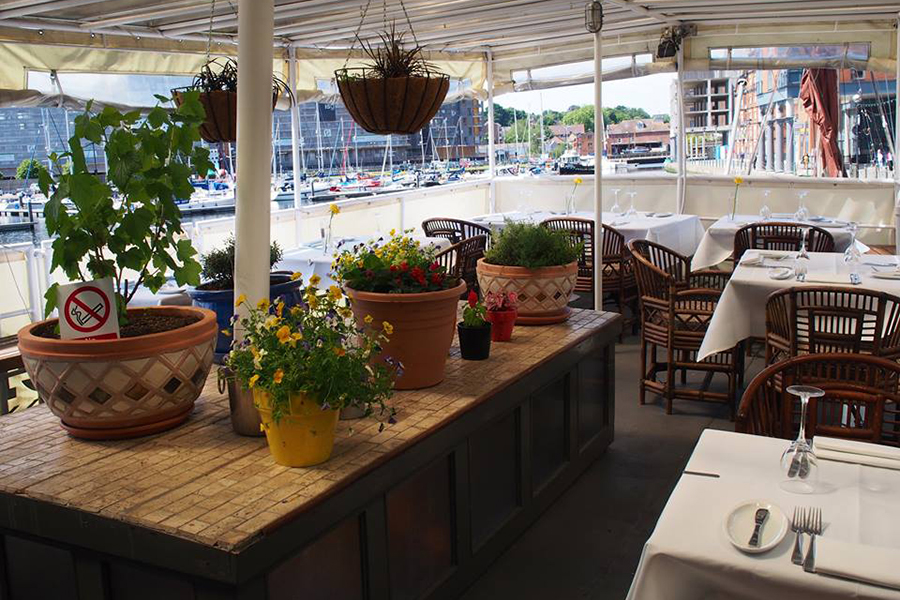 Beautiful seating on the Mariners 1900 (Photo: courtesy of Mariners)

The River Orwell passes through the centre of Ipswich, along which the Neptune Marina has been created and filled with private boats. The upscale stretch of restaurants and bars along the waterfront here is tempered by the University of Suffolk, which is also by the marina, bringing with it good value and less formal dining options too.

The town centre is where many of the oldest buildings can be found. But amid this history you will find an eclectic and international mix of cuisines on offer from Japan to Latin America, as well as British. The quality is surprisingly high and the competition stiff, so here are five great options for places to eat in Ipswich to get you started.

The things this boat has seen! Commissioned as a gunboat in 1900, the vessel was sunk in World War Two while under the Belgian flag, raised and repaired by the Nazis and then returned to Belgium at the end of the war. It was used as a Red Flag hospital ship and then became a party boat in the Seventies. Now, well over a century later, this lovely vessel welcomes diners, with indoor and al fresco seating. The cuisine leans French, but there is variation too, with beef Wellington and sea bass. Dishes are exquisitely presented, and are as impressive as the setting. 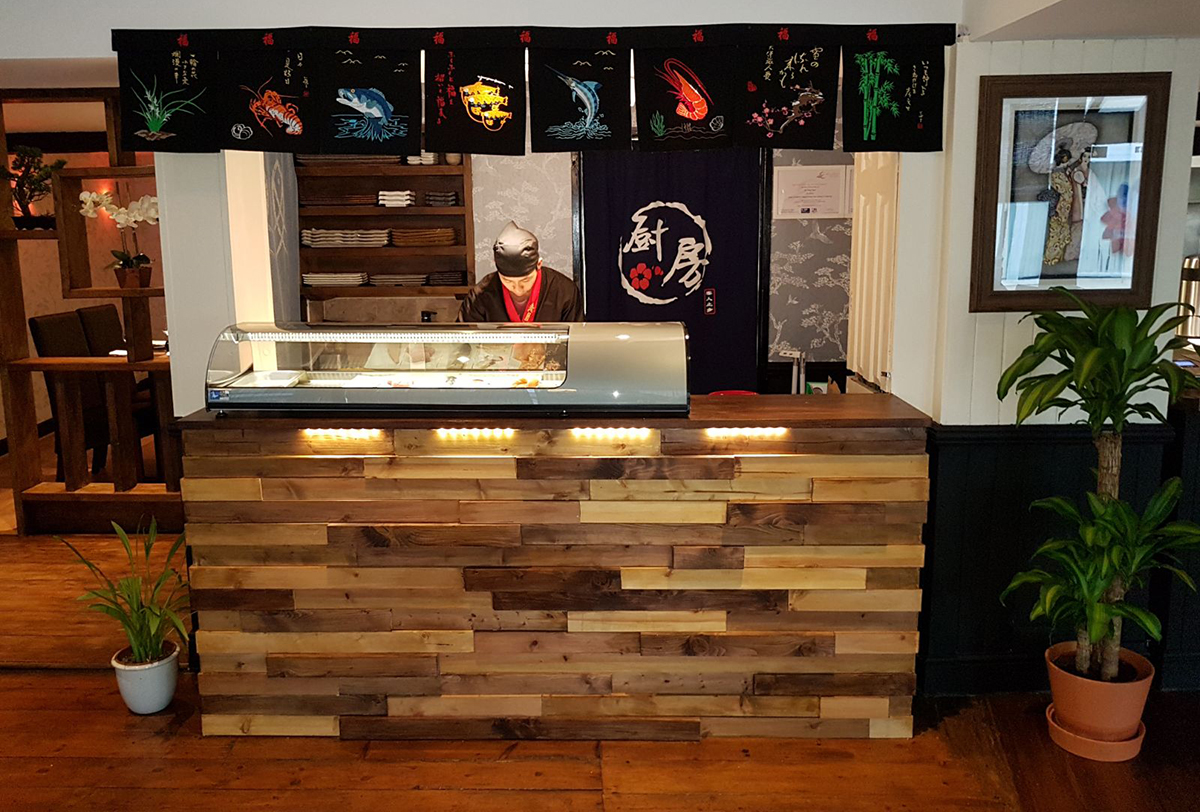 Takayama specialises in Japanese and Korean cuisine, so that the menu is divided between classic dishes from both countries. Expect to see katsus and tempuras, bibimbaps and bulgogis, as well as a good selection of udon and ramen dishes. Since opening in 2017, this warm and inviting spot has quickly become one of the best rated restaurants in Ipswich, routinely receiving five-star ratings. Takayama is open for both lunch and dinner from Tuesday to Sunday. 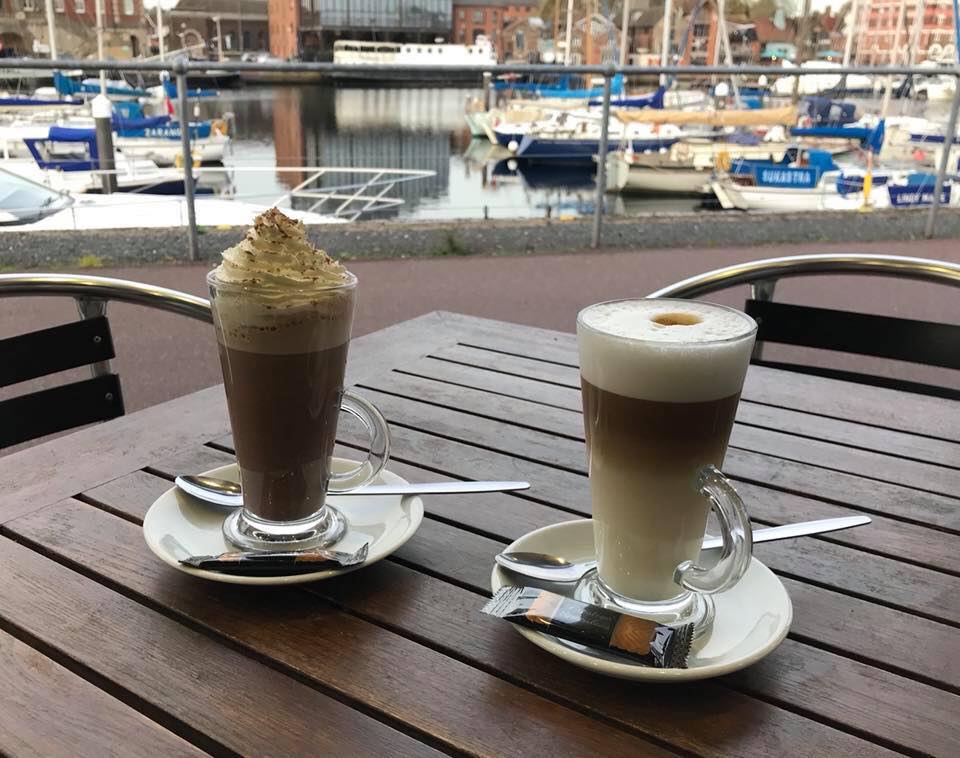 Located right by the water, next door to the marina’s dry dock, The Last Anchor has pleasant outdoor seating with lovely views back across the water towards the town centre. It’s a great place to take a break during the daytime, or a light lunch with a cup of tea or coffee. Breakfast, lunch and dinner are all served here, and the evening menu has plenty of classic British dishes, sausages and mash, or fish and chips. On Sundays, there’s a full roast lunch. The Last Anchor also has a decent wine list, with around 20 bottles from which to choose. 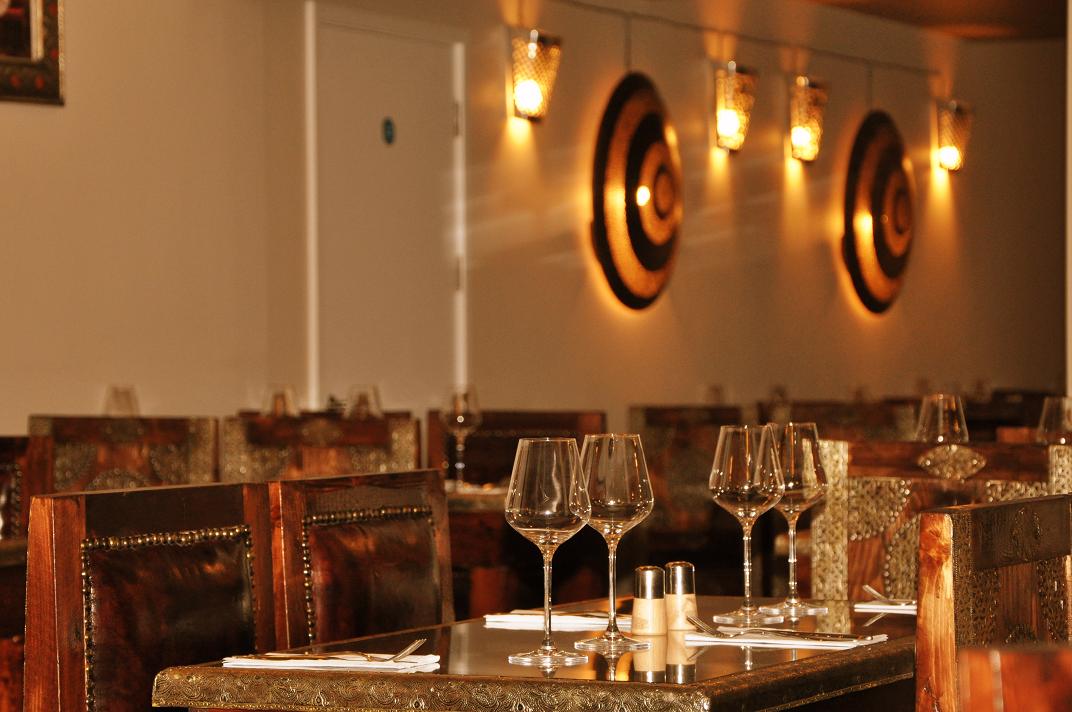 Moroccan chic best describes the tone of Casablanca, the restaurant in Ipswich, as opposed to the movie. Ingredients are sourced locally from across the East Anglia region then combined to make dishes with a Moroccan and Lebanese twist. Mains include charcoal grilled fish, including sea bream and salmon, to lamb and chicken tagines, and chicken kofte. There are options for vegetarians too, including their aubergine mosaka and an okra stew. The décor is classy, with exposed brick and decorative tables. 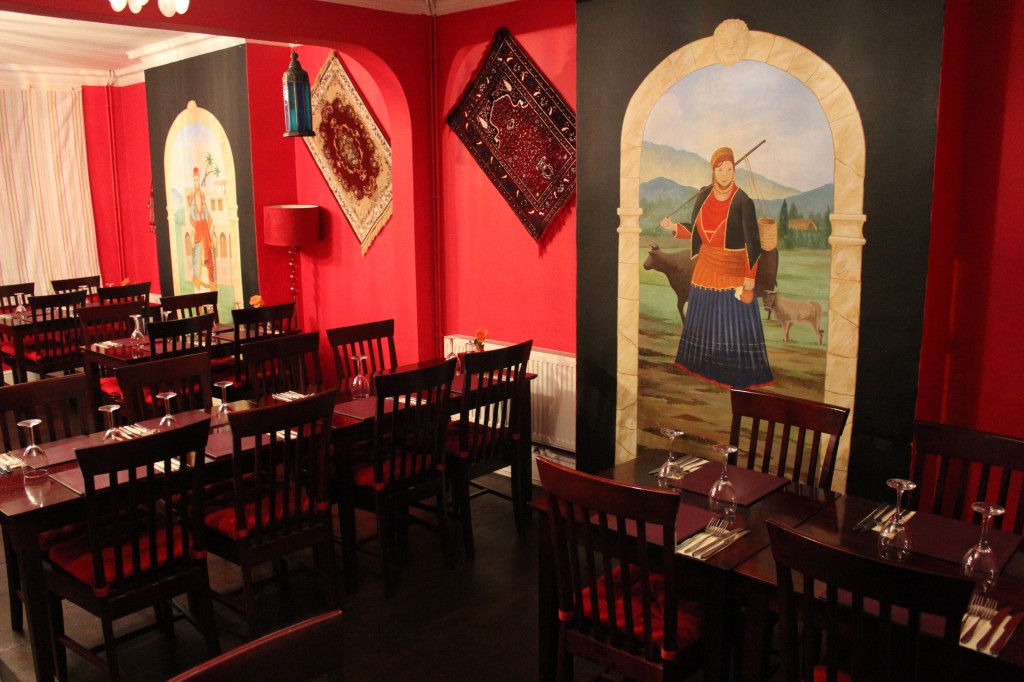 Also located in the town centre is Alaturka, a Turkish restaurant painted a vibrant red with large windows giving the place an airy feel in the daytime. The restaurant is spread over two floors of what feel like a home, giving this experience charm and character. The menu is filled with classic Turkish dishes, including mezzes like humus, baba ganus, borek and falafel, with charcoal grilled meat skewers and oven cooked dishes as mains. Keep an eye on their events page for the belly dancing nights that they sporadically host.