Looking for somewhere to tip a glass in the Cambridgeshire cathedral city of Peterborough? Pubs, bars and barges on the River Nene offer plenty of great options, whether you’re just after the one drink, or planning to paint the town red. 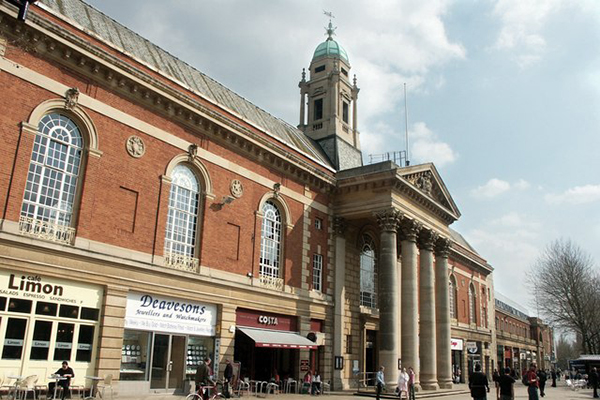 Many of the best pubs in Peterborough can be found in the city centre, where everything is easily accessible on foot. From the River Nene northwards, you will find a whole host of great places to have a tipple. While many of those make this list, there are also one or two outlying options for people who would rather avoid having to head into the city centre.

Besides the classic pubs that serve that singular, most important purpose and serve it well, this list also takes a look at some of the better places to find pub grub, along with a good pint of ale or a glass of wine. Additionally, there are a couple of different styles included, depending on whether you are looking for something quirky, something modern or something more traditional from your Peterborough pub. 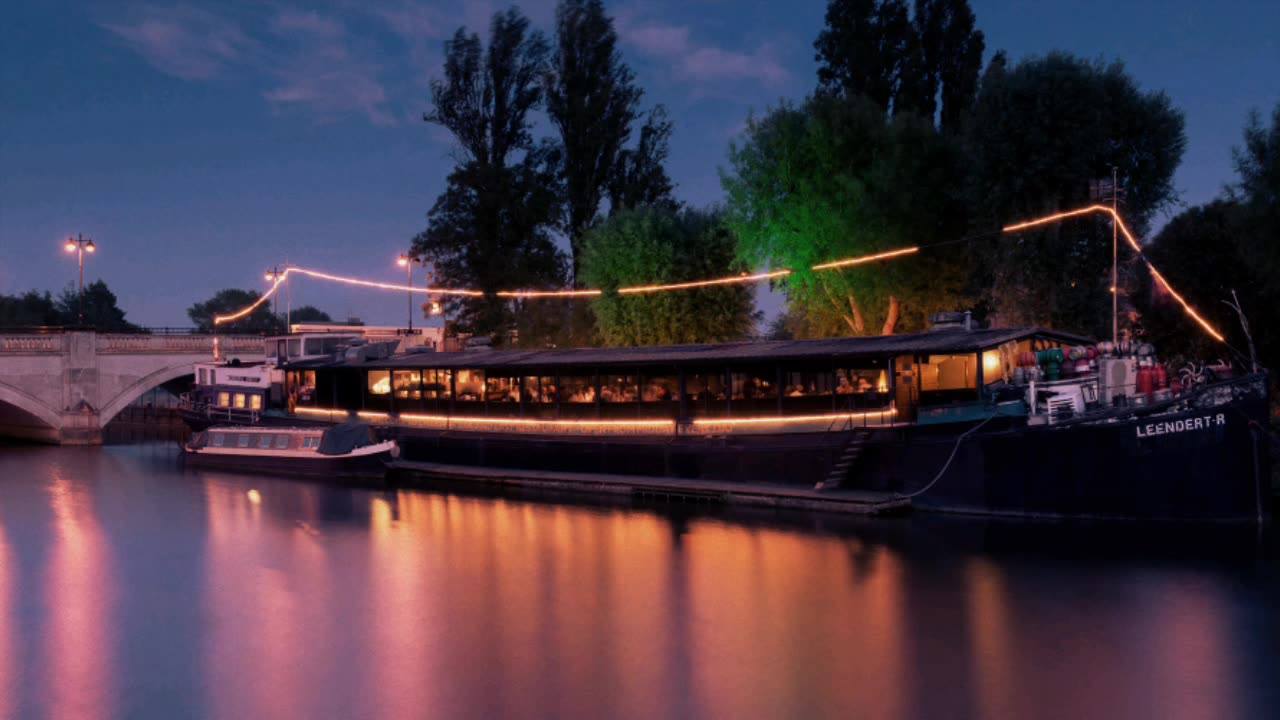 Luckily you don’t actually have to charter this boat in order to get on board. That is because it’s permanently moored to the south bank of the River Nene. The 19th century vessel has been partitioned into two floors. The lower deck hosts the bar, while food can be ordered down from the Thai restaurant on the upper deck. Charters is a great spot for ale drinkers, with hundreds of different brews on tap throughout the year. There is also live music here at least three nights a week, including acoustic, punk and rock sets played by various local bands.

Formerly known as the Bimble Inn, this is what is known as a micro pub; a cool little venue with a loyal clientele and a regularly rotating selection of ales on tap and in bottles. While most of the brews come from across the UK, the landlord occasionally makes his own batch, so there is always something good to drink. In fact, they often have more types of beer available than the number of people that can fit inside. Now that is a top-quality ratio. 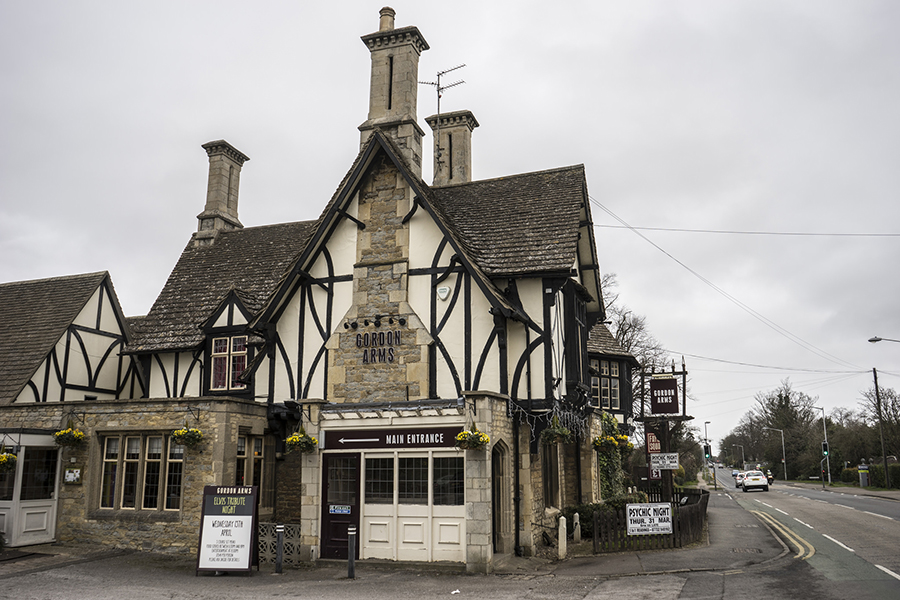 As part of the Greene King chain, you can expect the Gordon Arms to offer a certain selection of things: own-brand real cask ales, a range of white and red wines, and a decent food menu with food served from breakfast to dinner. The pub is set inside a beautiful old building with imposing chimneys, which makes for a cosy evening setting or a pleasant family feel during the daytime. The Gordon Arms also has a large beer garden and plenty of parking space.

Another of the many microbreweries and tap rooms popping up around Peterborough is the Stoneworks Bar, which combines modern, bare brick interiors with an impressive range of drinks. The bar is a sight to behold, with 22 craft beer lines laid out in an ultra-modern set-up. But plenty of thought is spared for those who prefer other tipples, with cider, a curated wine list, and some of the most sought-after gins from around the country making up the menu. 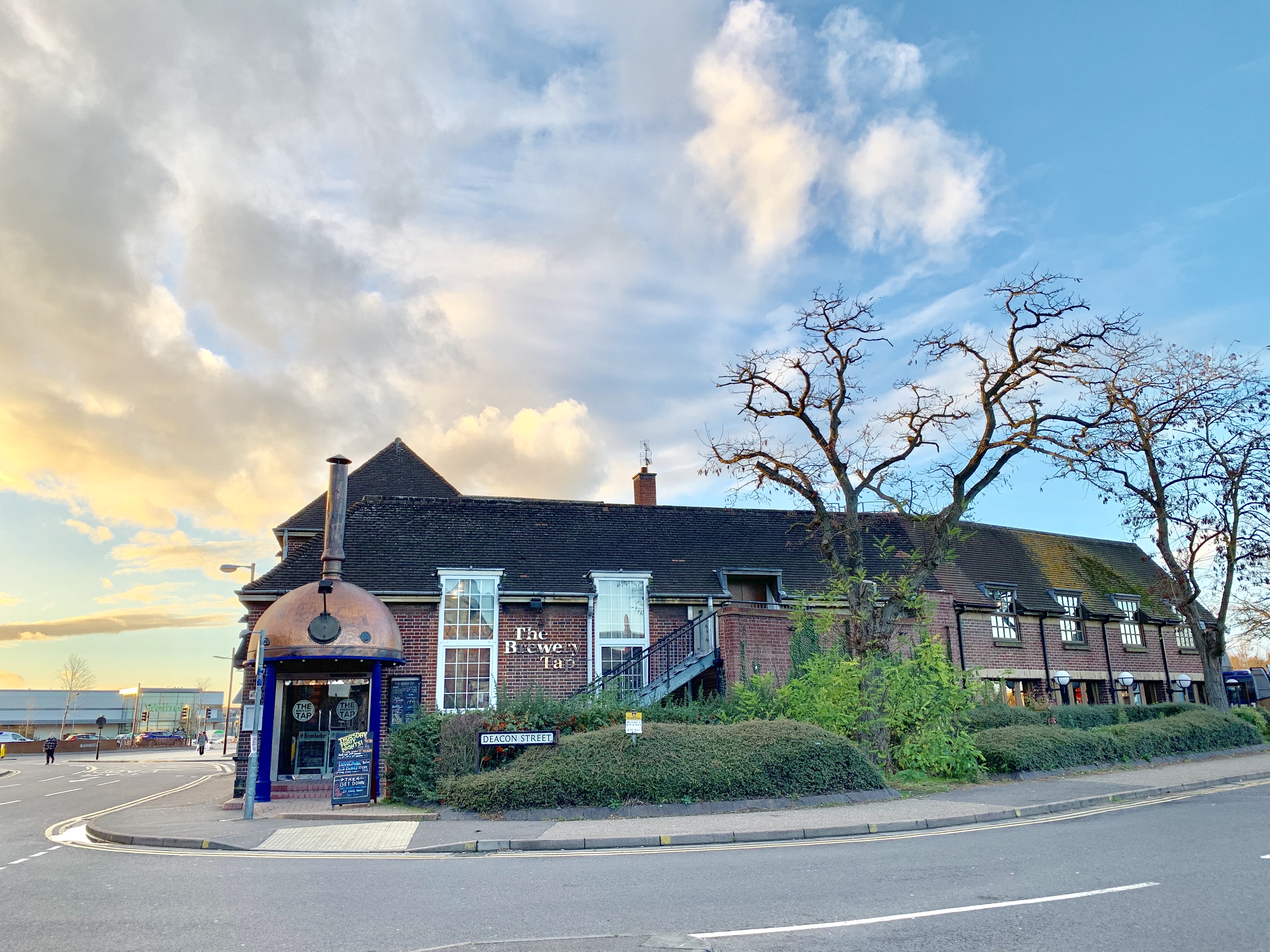 At the Brewery Tap there is less need to bring in the craft beers of other microbreweries because this pub has plenty of its own. There are usually at least seven ales on tap, as well as brand name draft lagers, stouts and ciders. A range of spirits are also available to drink neat or blended into one of the many cocktails available. And when the booze isn’t enough to get things going, there is regular live music, including DJs at the weekend and open mic or karaoke nights encouraging guest participation during the week. 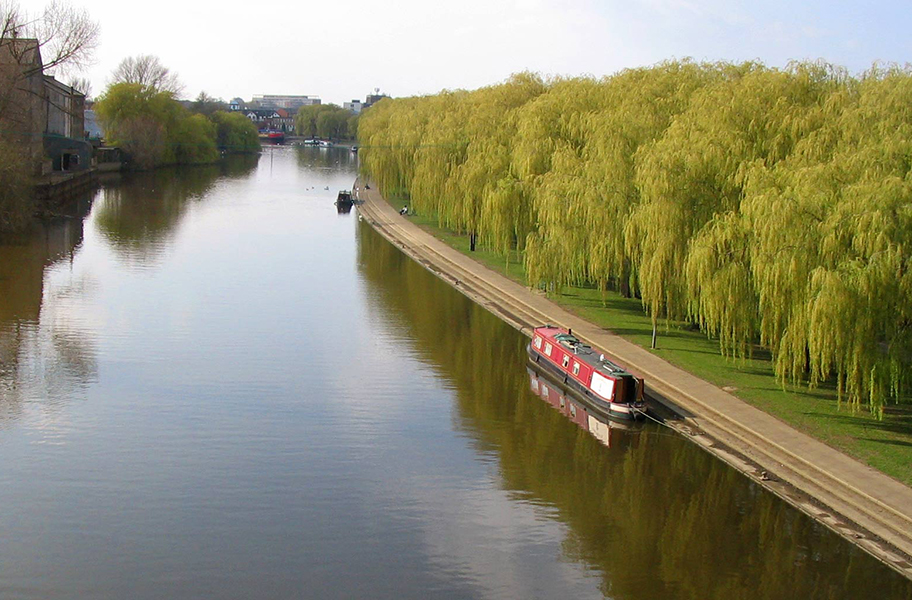