One of the oldest seaside towns in England, Margate is a medley of fading Victorian grandeur and buzzing creative energy. Vintage shops, independent galleries and craft beer dens stand alongside old-fashioned fairground rides, arcade games and donkey rides. All just an hour and a half from London.

JMW Turner claimed that “the skies over Thanet are the loveliest in Europe”. (Photo: Funk Dooby via Flickr: CC BY-SA 2.0)

But, there’s plenty to tempt you away from the city centre too. Margate is the perfect base for budget-conscious travellers looking to explore Kent’s countryside and coast. Shingle beaches, boggy marshlands and chalky white cliffs – this is a landscape that has inspired authors and artists. Dust off your hiking boots or take to two-wheels to explore some of Margate’s most spectacular surrounding countryside. Here are five of the best hike and bike trails from Margate.

1. The Circular Walk at Margate 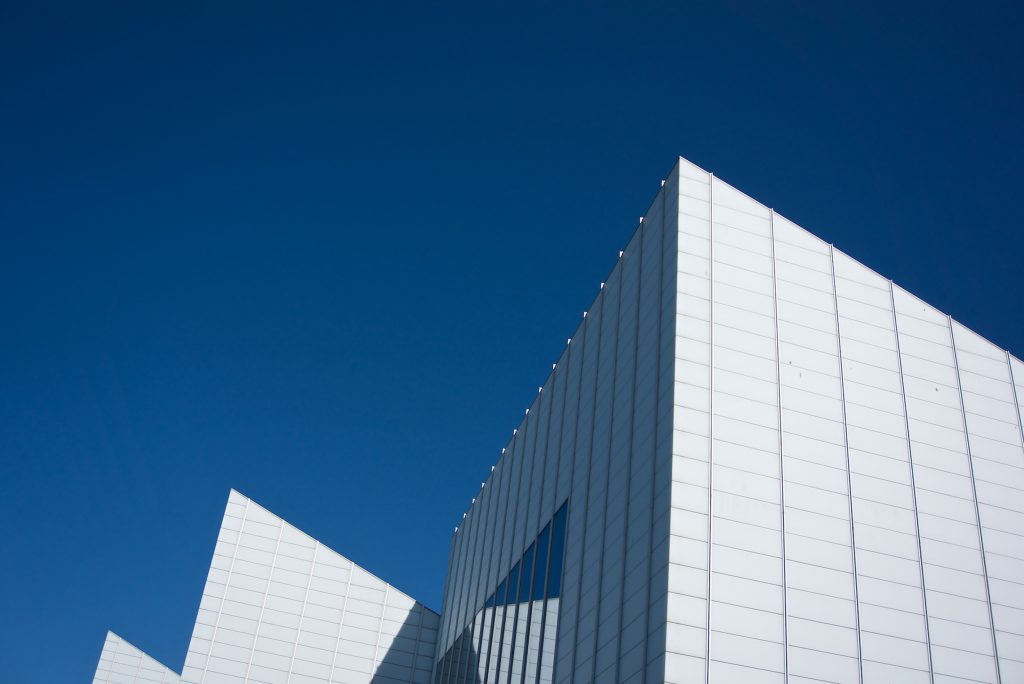 Visit Margate’s most iconic spots, including the Turner Contemporary (Photo: Paul Hudson via Flickr: CCCC BY 2.0)

Starting at Margate’s Grade II listed railway station, this 3.5-mile trail ticks off Margate’s most iconic sites, including the Turner Contemporary Gallery, the Tudor House and the Shell Grotto. The trail meanders down cobbled streets, through the Bohemian quarter to the wide golden sands of Margate beach. Don’t miss the 1930s Walpole Bay bathing pool, now the only place along the coast where swimmers can enjoy bathing in a designated open-air marine pool.

2. The Turner and Dickens Trail

Follow in the footsteps of renowned artist JMW Turner and literary hero Charles Dickens on this four-mile walk between Margate and Broadstairs. The signposted route begins at the Harbour Arm and follows an ancient path across open parkland to Broadstairs. Stop off at the Four Candles Pub, the smallest Brewpub in Britain, to admire the Dickens Mosaics before taking a stroll along Broadstairs promenade. 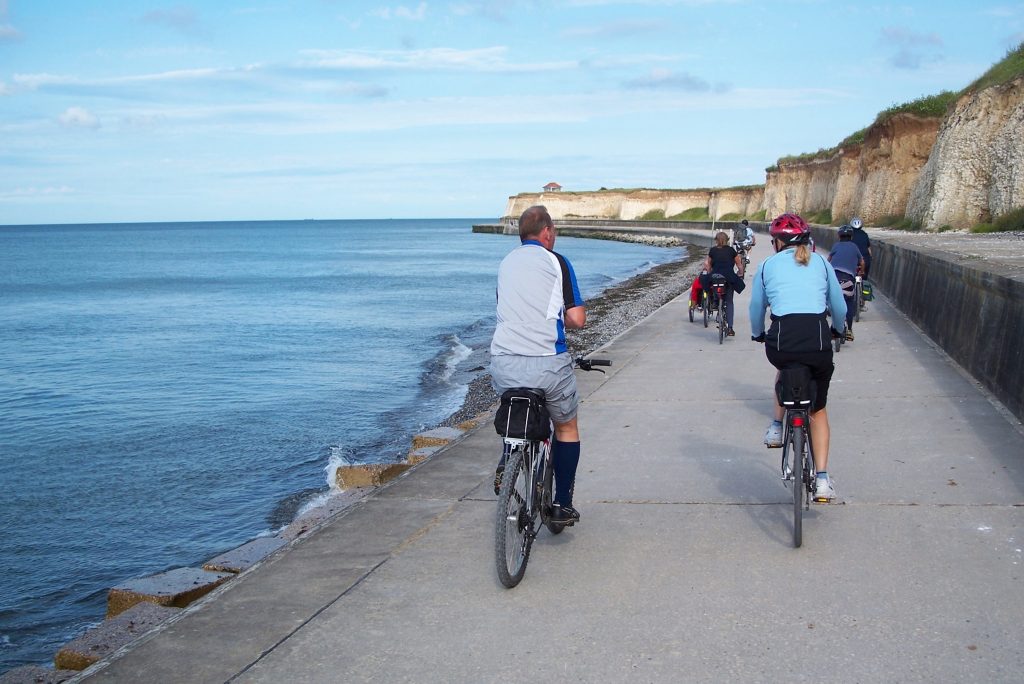 Best explored on bike, the Viking Coastal Trail is an epic 32-mile trail across the Isle of Thanet. The route loops across quiet lanes, ancient churches and pretty villages with spectacular views of the famous white cliffs. At Ramsgate, take a detour to the 16-acre Monkton Nature Reserve, home to hundreds of varieties of protected wild flowers and rare orchids. 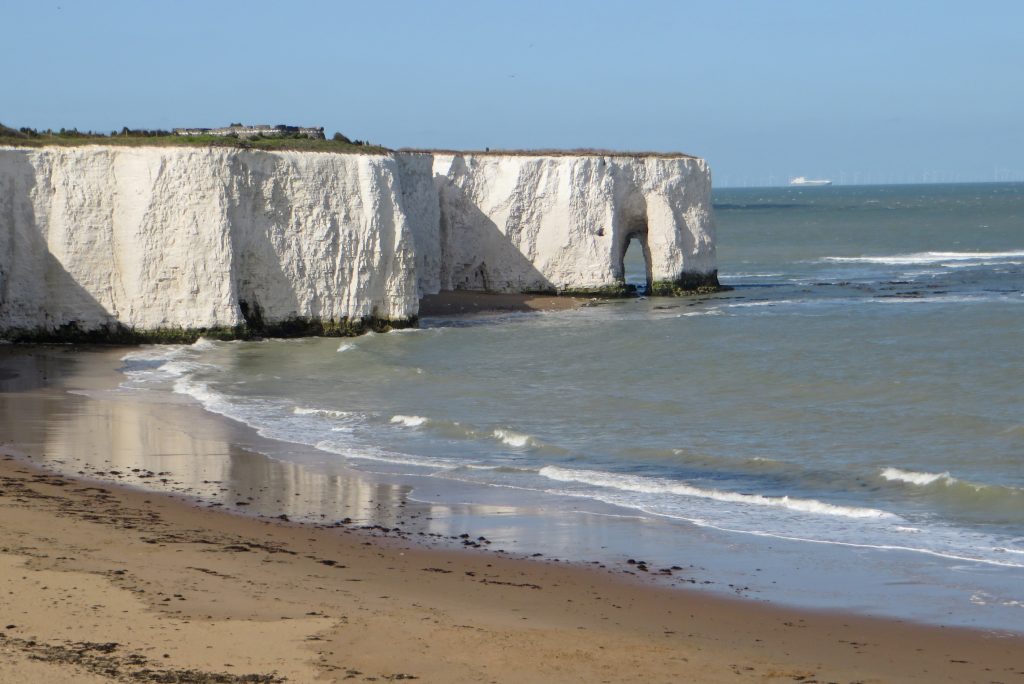 A 6.8 mile beach ramble that begins on the Marine Terrace and finishes at the Royal Harbour of Ramsgate – the only of its kind in the UK. Hikers can follow in the footsteps of notorious smugglers, across nine secluded bays, wide stretches of sand and white chalky stacks. For surfers, Joss Bay is a worthwhile pit-stop – the beach is known as the best surfing beach on the coast. Then, rest up by the cosy fireside of a local pub, such as The Rose of England.

5. Margate to Herne Bay, via Recluver 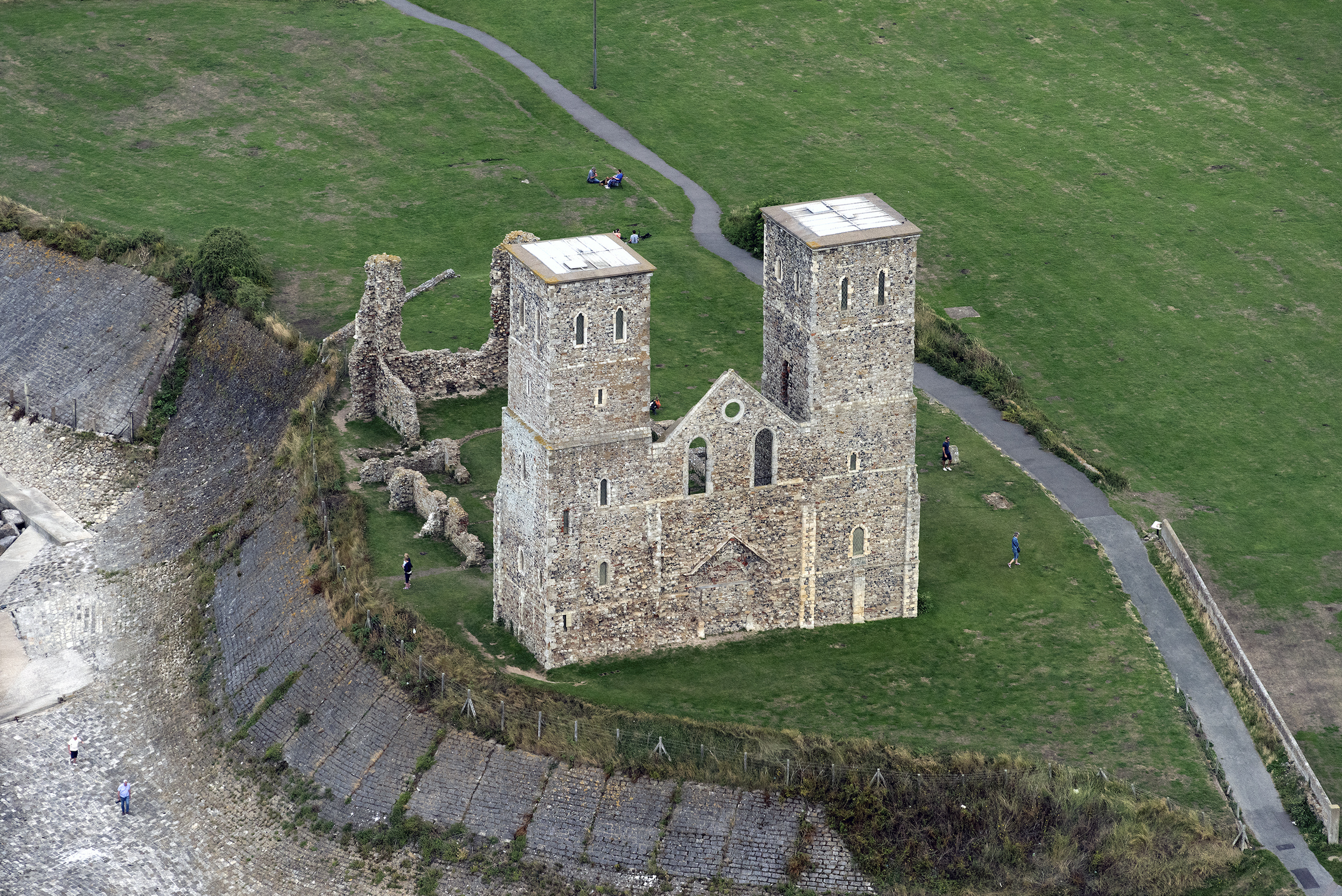 An aerial view over Recluver Towers (Photo: John Fielding via Flick: CC BY 2.0)

This nine-mile route roves north of the railway station up to Herne Bay, across marshlands, colourful beach huts and shingle beaches. Starting at Margate, the trail meanders through the pretty seaside villages of Westgate-on- Sea and Birchington-on-Sea. It’s impossible to miss the striking towers at Recluver Bay, which dominate the skyline and once acted as a navigation marker for ships on sea. From here, it’s a blissful traffic-free promenade to Herne Bay.