Being a vibrant student city, Exeter has plenty of upbeat nightlife catering to the scholarly crowd, but there are also some great riverside options too, which offer a more laid-back evening, or just a good spot to get the night started. 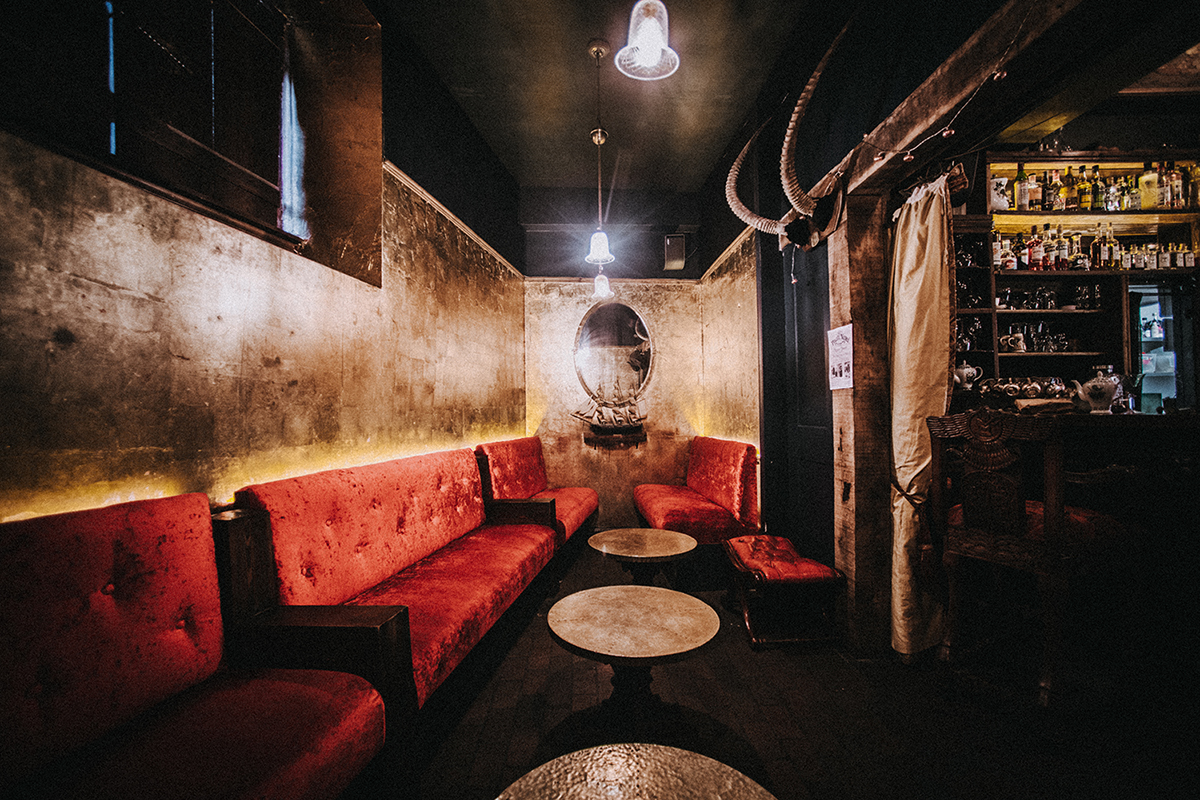 The River Exe bisects Exeter, with most of the bars and nightclubs scattered around the city centre to the north of the river. The best bars and clubs here include a broad range, from quirky boozers to LGBTQ+ friendly spots known for their excellent music. Then, there being a high student population and all, there are plenty of cheap and cheerful options too. Here are five top options to get you started.

A cocktail bar that’s as fascinating as the name suggests, Doctor Ink’s mixes Victorian shabby chic furnishings with the curios and antiques of a mad collector. This includes unusual taxidermy (think foxes and caimans) and an ornate bar with relief carvings. But it’s the pure creativity of the cocktails (and menus) that really sets the high standard here, and the Doctor always seems to prescribe an antidote, oftentimes to ailments you didn’t even know needed curing. The entrance is tucked away, just out of view of the quay. 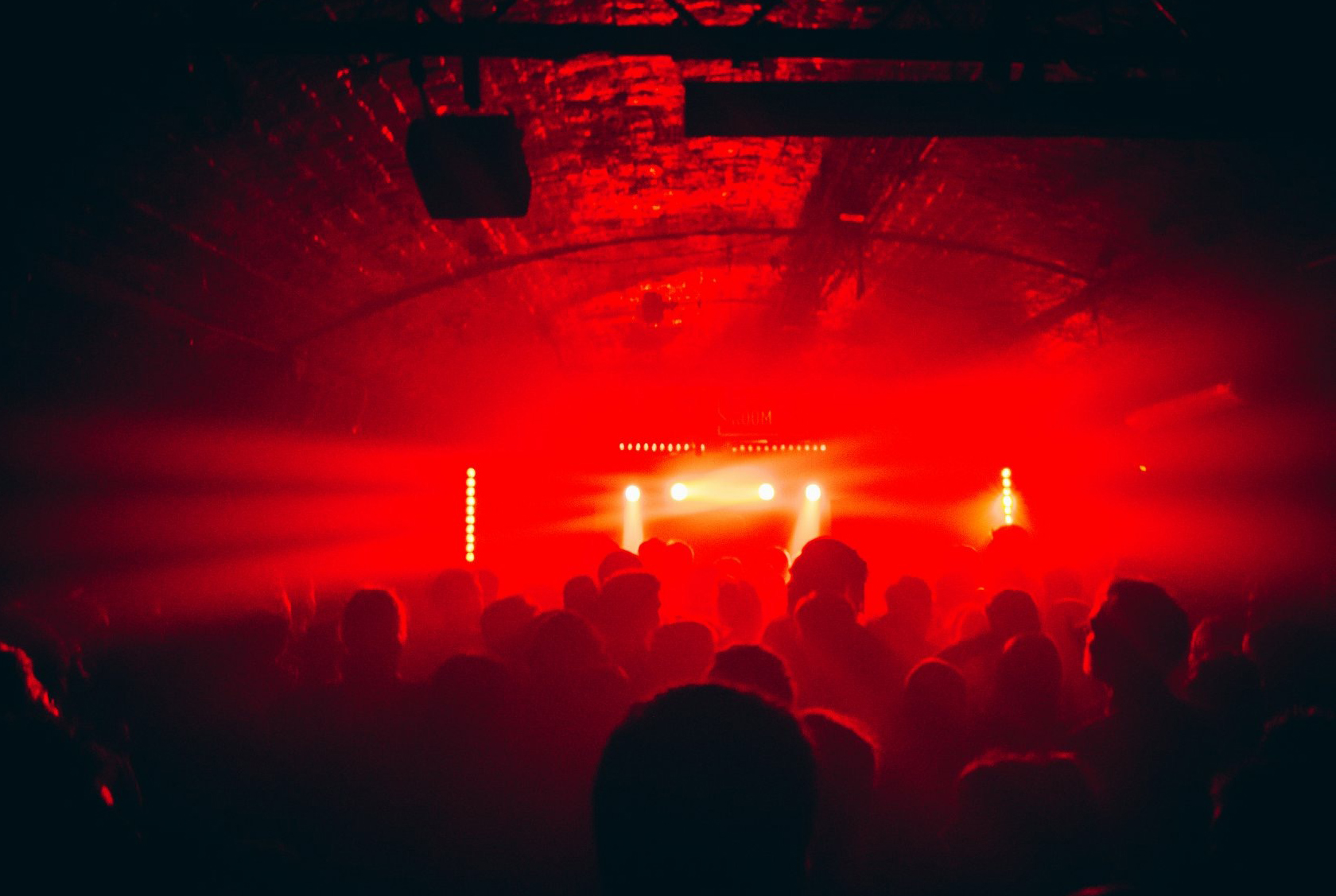 Just across the road from Doctor Ink’s is Move, a nightclub that sets a much livelier tone to its neighbour and makes for the ideal place to step things up a whole bunch of notches. Pass through a most unassuming exterior and you emerge in the arched underground, often quite cosy, club that puts on a great range of themed music nights like drum and bass and techno. It’s a popular student spot too. Early bird tickets are often on sale online for most events, which is the best way to save money. Other than that, keep yourself hydrated, things can get a little sweaty.

If watching live bands is your thing, then Cavern is your place. Practically every big group on their way up in the last few decades has graced the stage here, many of which are now global megastars like Muse, Coldplay and Mumford & Sons. Ticket prices rarely cost much more than the price of a pint and you just might be attending an intimate gig of a band that will be selling out stadiums in the next couple of years. The venue is right in the city centre, just down the road from the cathedral.

There’s a trend in Exeter of clubs and bars being located underground. The Vaults, as the name suggests, does not buck that. While it feels a little tired and has definitely seen many a rowdy night over the years, it’s still the main LGBTQ+ club in Exeter. Friday and Saturday nights are frequently reserved for wonderfully cheesy music nights with live DJs. The vibe is often fun and upbeat, especially once the drinks and tunes are flowing in equally abundant measure.

A perennial student favourite and perhaps one of the first places locals start their clubbing, Timepiece is particularly attractive because it rolls many all-important night-out functions into one. Over three storeys you have a bar to get things going, the dancefloor where you sweat it out, and a burger bar for that post-dance junk food fix. It’s a surprise that this latter idea is not commonplace in clubs. Timepiece holds an oddly fond place in the hearts of many who know Exeter well. They often have a horror story or two about Timepiece, but more than enough great nights out here that the horror becomes a part of the charm.