This leafy enclave in North London is renowned for its bougie bars and upmarket restaurants, but those who veer off Upper Street will be rewarded with bold flavours and big dishes at itty-bitty prices.

N1 has plenty of palate-pleasing restaurants, but they’re not all so pleasing on the wallet. Home to blockbuster restaurants like Trullo and Oldroyd, it’s made a name for itself as a culinary hotspot. But there are bargains to be found, particularly for those who are willing to walk further down Upper Street – Islington’s main artery. From Turkish flatbreads to Japanese noodles, we’ve rounded up five of the best cheap eats in Islington. 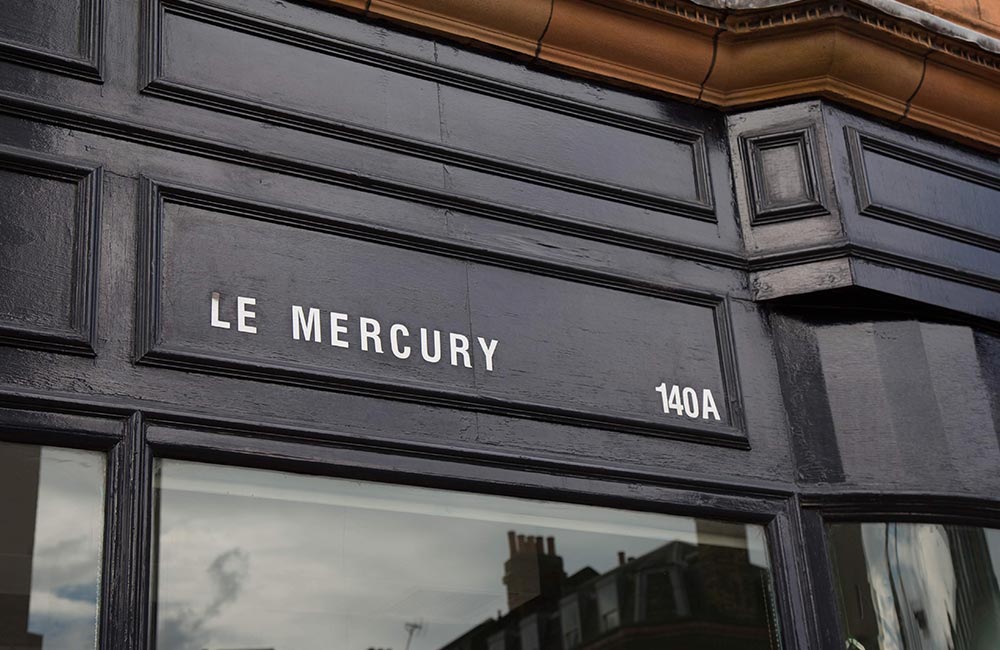 Le Mercury is the sort of ‘local’ everyone wishes they had in their neighbourhood. The no-frills bistro serves up French classics such as Beef Bourgignon and moules mariniere for surprisingly pocket-friendly prices. The prix-fixe menu is a bargain at £13.50 for two courses or £15.50 for three courses, but a la carte won’t put too much of a dent in your pocket either. A lobster raviolo starter will set you back just £5.90 and all mains are affordably priced at £12.90. If you’re here on a Sunday, you can tuck into a delicious roast dinner for under a tenner too. 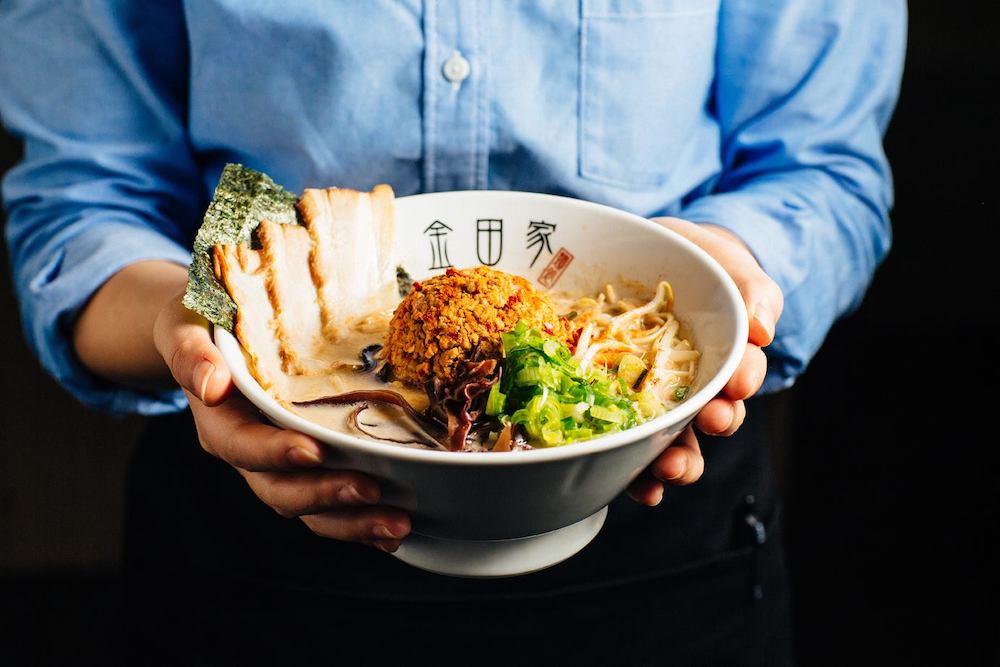 A cheap and nourishing bowl of noodles at Kanadya Photo: Kanadya)

The Islington outpost of this award-winning Japanese restaurant serves up steaming bowls of ramen that won’t break the bank. The decor is simple but their famous tonkatsu broth is far from it, offering up a deep and creamy broth with paper-thin slices of pork that are so tender you hardly need to bite. You can choose the hardness of your noodles too. The heartwarming dish of noodles won’t set you back more than £10, while small plates start at £5. Come hungry and order it all. 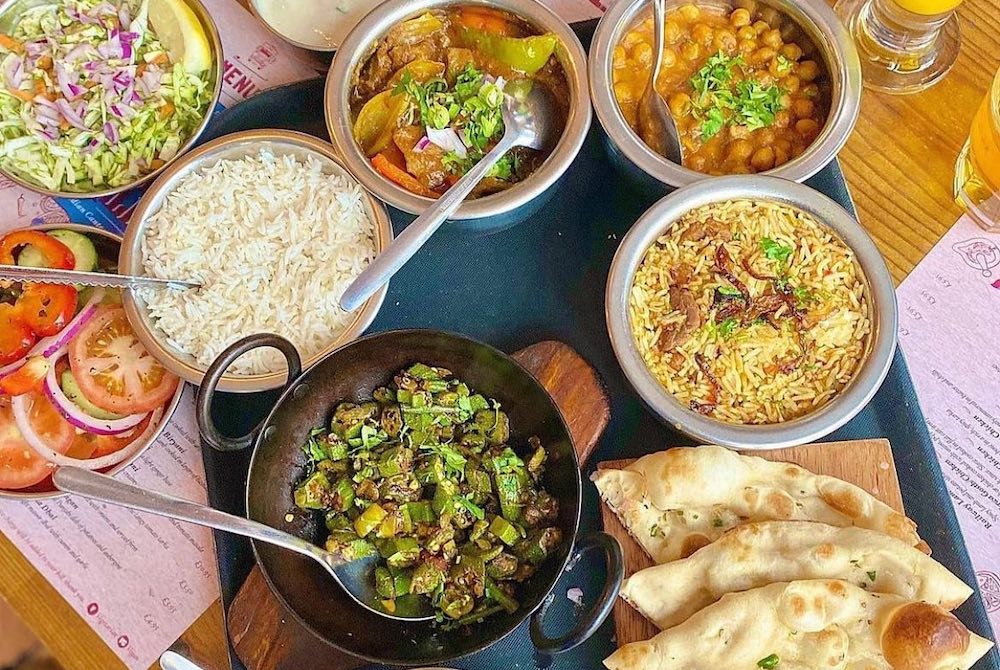 Prices are low and portions are generous at this ever-popular canteen-style Punjabi restaurant. Located in Chapel Market, Delhi Grill serves up a wide selection of street-food starters and hearty main courses. Vegetarians are well catered for too, with plenty of meat-free alternatives to classic dishes. Inside, the restaurant is packed full of personality, with Bollywood posters and Indian newspapers plastered across the walls. At just £7.95 the lunchtime menu is a real steal, though dishes at dinnertime are unlikely to set you back more than £10. 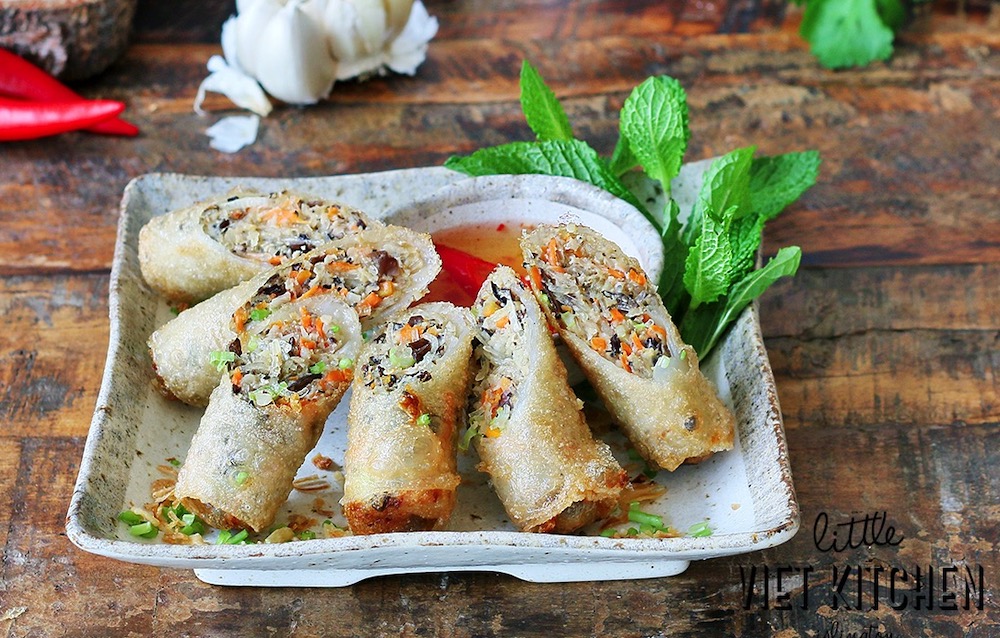 This beloved local institution started life as a supper club where executive chef Thuy Pham-Kelley, joined by her husband, would serve up tasting menus inspired by her childhood in Vietnam. Today, it’s wildly popular; Pham-Kelley has launched her own cookbook and it’s gained cult status amongst celebrities like Kit Harrington too. Despite its credentials, prices have remained happily affordable. Menus change daily but stalwarts include super-fresh summer rolls and crispy sea bass. 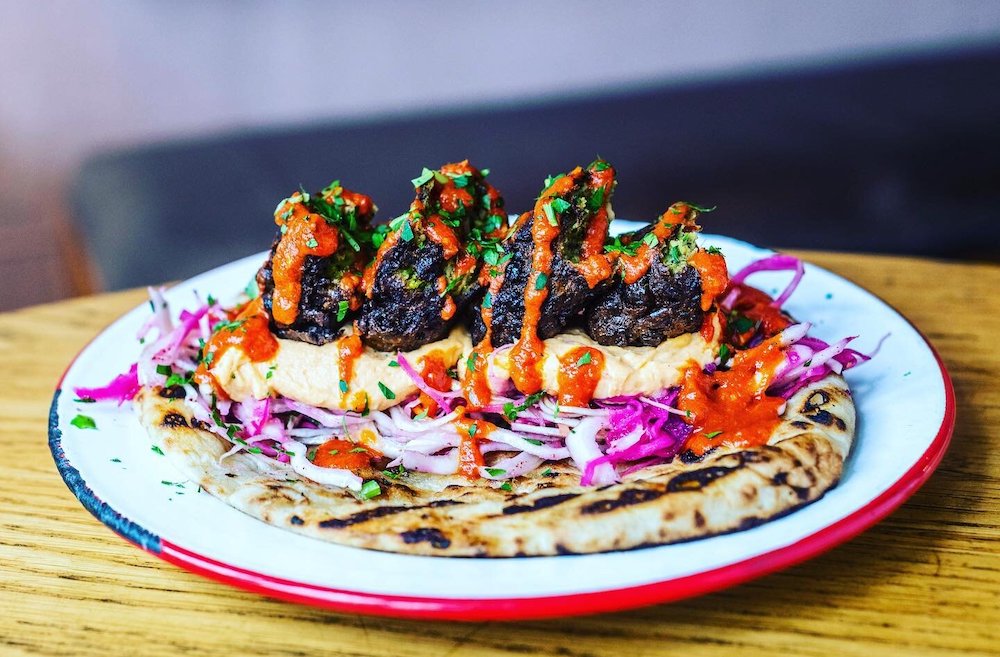 Baba-Boom is the master of the posh kebab. Meats are grilled on a coal fire, then served on chargrilled flatbreads with ‘Middle Eastern Slaw’. All the classics make a menu appearance, including chicken shish and crispy halloumi, as well as more innovative pairings like chargrilled cauliflower with sweet potato hummus. Every dish is also under £12.50. If you’re feeling really thrifty, you can try the Kebab Chase, which takes place on the first Sunday of every month. Simply get your hand stamped at Baba-Boom’s second location in Battersea, run all the way to the Angel outpost, and you’ll get to tuck into a free kebab meal.