York boasts a rich and storied history, with a food scene to match. Once upon a time, the medieval city was notorious for its chain restaurants, but in recent years the city has started to celebrate a vibrant food scene. Happily, there are plenty of fine food options for cash-strapped travellers to enjoy too. 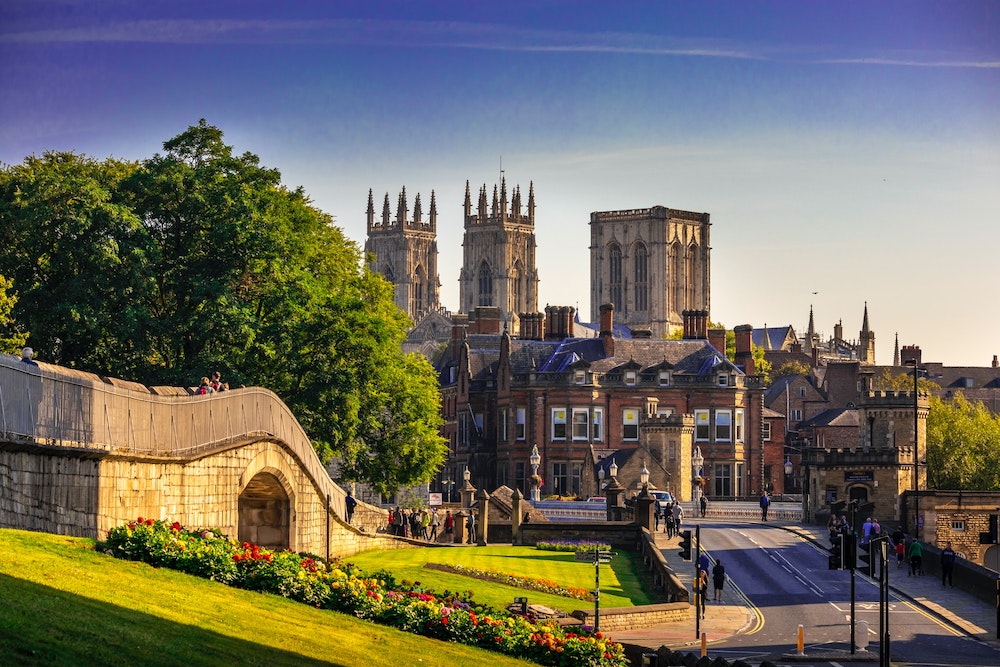 Those looking to experience York on a fork don’t need to look far. Today, visitors will find everything from street food trucks to Michelin-starred dining along its colourful, cobbled streets. Driven by its large student population and multicultural diasporas, York is a hotbed of culinary creativity. That means that as well as traditional pubs, chippies and caffs’, you’ll find everything from traditional Neapolitan pizza to some of the country’s best South Indian curries. We’ve rounded up five of the best budget-friendly restaurants in York based on editorial experience, value for money and customer reviews. 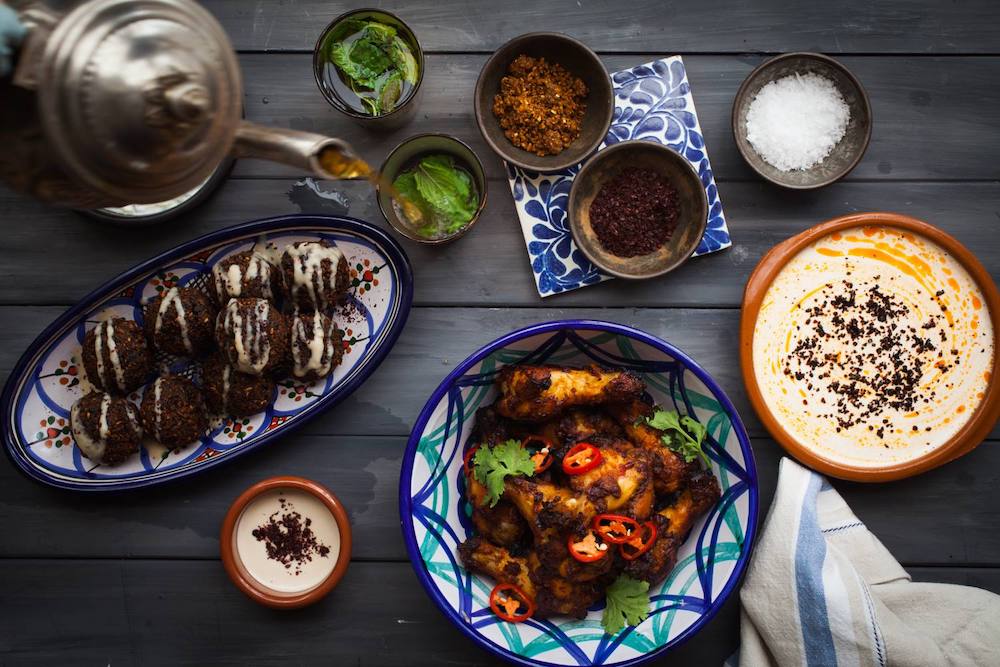 Los Moros, which means ‘the Moors’ in Spanish started life as a small street food stand in the Shambles Market. Seven years later, it’s established itself as one of the city’s best – and cheapest – restaurants, right in the heart of the city centre. Small plates are affordably priced at £5-6 while generous mains are less than £12. The menu features a tantalizing range of North African dishes, including Algerian Cassoulet, Mechoui Lamb Shank and Moroccan Salads. The team here make their own pickles, preserved lemons and merguez sausages every day. 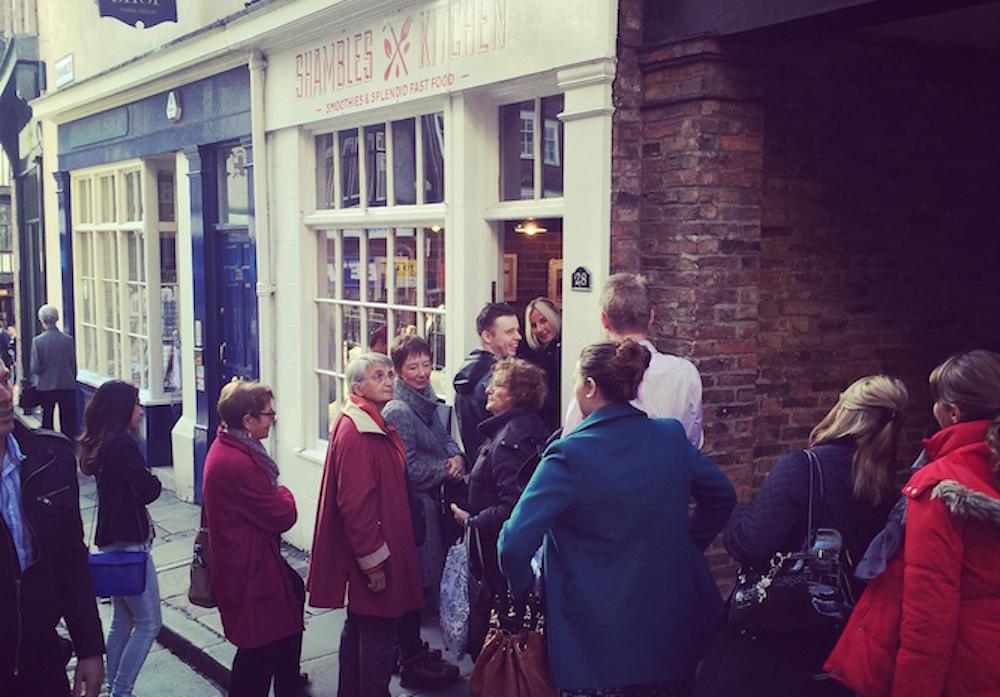 Billed as a ‘famously good sandwich shop’, Shambles Kitchen is located along one of Europe’s best-preserved medieval shopping streets, the Shambles. While it dishes up an array of cakes, soups and wraps, its sandwiches are really the main draw. Their pulled pork sandwich is the real showstopper here, the result of hours of slow, low cooking and a creative concoction of pickles and marinades. It won’t disappoint. Other popular sandwiches include ‘The Dick Turpin’, made with a pile of house-smoked beef brisket pastrami, and ‘The Dame Judy Hench’, made with both smoked gammon and pulled pork. They’ll set you back less than £8 and they’re guaranteed to fill you up until well beyond supper. 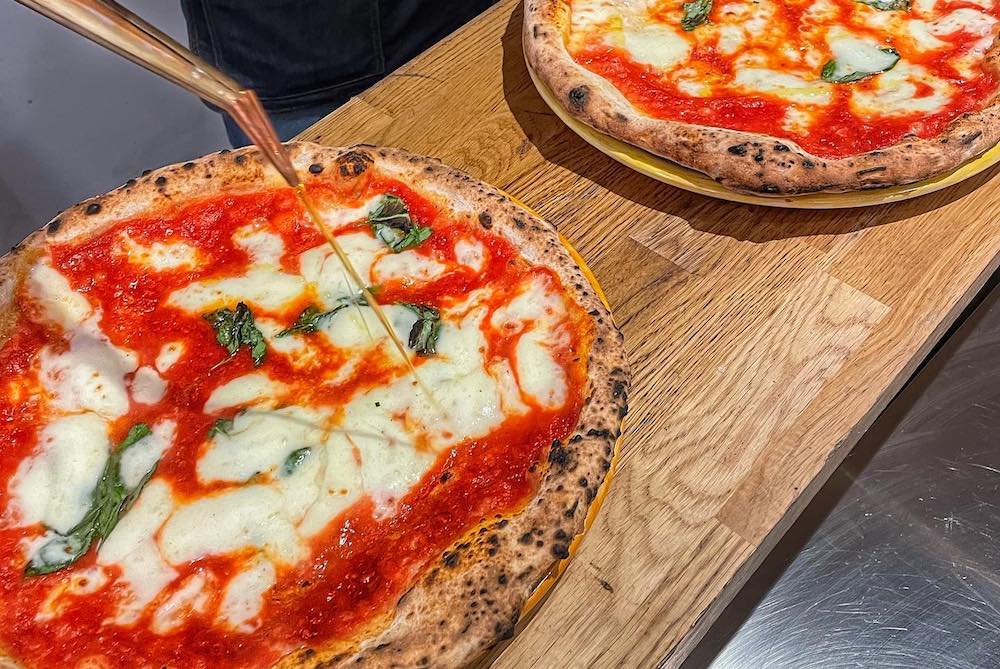 Boasting a perfect score on most restaurants’ nightmare platform Trip Advisor, Cresci Pizza is popular with locals and tourists alike. The restaurant only opened in 2020 but it’s already won a string of accolades, including best pizza in town. It’s also accredited by the True Neapolitan Pizza Association in Naples – one of only eight in the UK. Pizzas here are topped with San Marzano Tomato DOP, fresh fior di latte mozzarella and EVO oil, true to Neapolitan tradition. They’re also hand-pulled, served with a blistered rim and a soft gooey centre and priced affordably at £6-12. 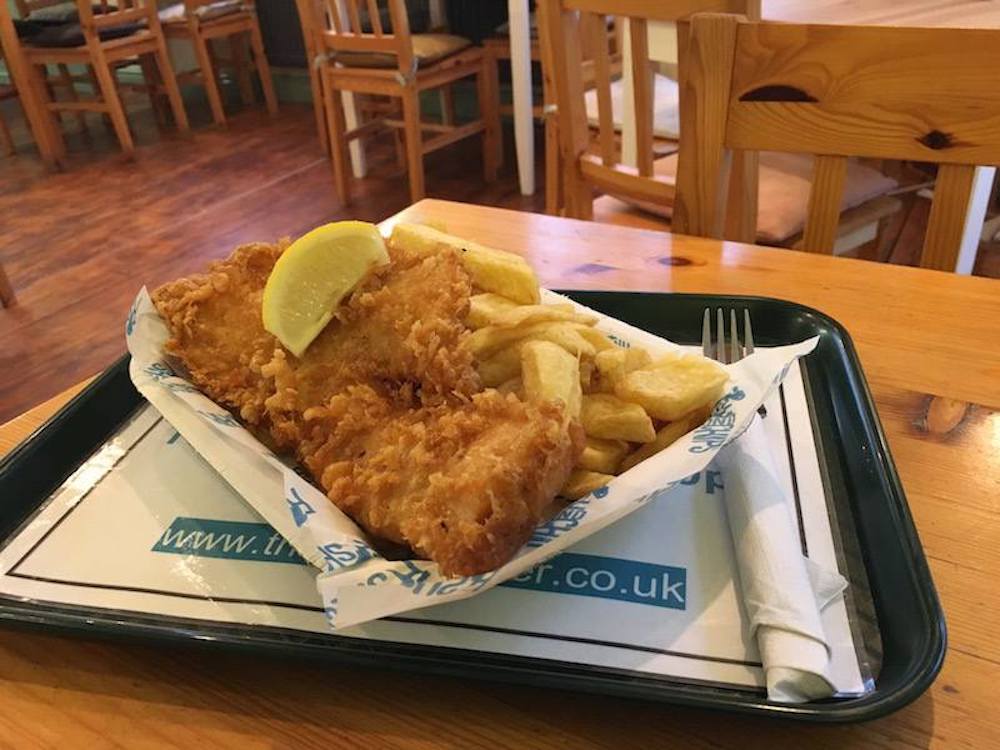 York might not be next to the sea, but you could be fooled into thinking it is at The Sea Catcher. While most people tend to order their fish and chips to take away, we think they’re best enjoyed served piping hot, doused in salt and vinegar and served at the table. It’s a no-frills, fuss-free establishment but the service is friendly and the setting is charming. A generous portion of fish and chips will set you back £6.50, but you’ll also find other dishes like burgers, veggie meals and hot chicken strips on the menu too. The marine certified fish is locally sourced and chips are made daily using locally-grown potatoes. 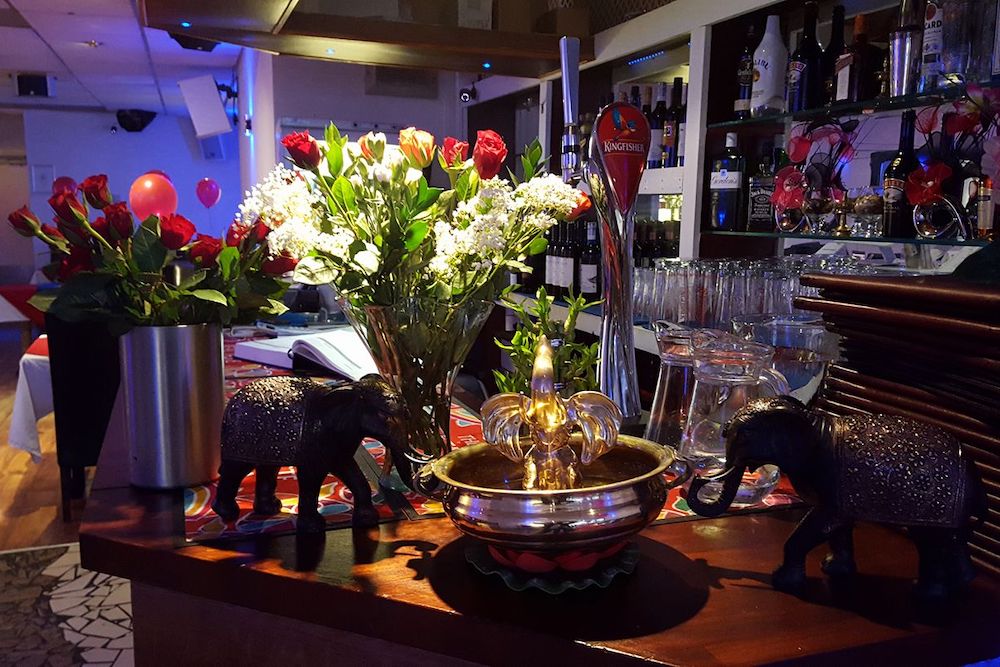 For hearty fare at pocket-friendly prices, it’s hard to beat Coconut Lagoon. The South Indian restaurant is conveniently located in the heart of York City too. While many of the dishes are priced above £10, they were designed for sharing. For a meal like a Moghul prince, try the smoky dhal thadka, any of the buttery pakora and the Kerala fish curry. Or for a filling but highly affordable dish, try the paper-thin dosa served with creamy potato masala for just £7.95. Every dish is packed full of flavour and the service is sparkling too.