Looking for a cheap hotel in Banbury, UK? We've selected three affordable hotels that have received excellent guest ratings based on their value for money over the past 24 months.

Use our convenient booking form if you want to search hotels by location. That way you can find, for example, cheap hotels in Banbury near M40, train station or shops. 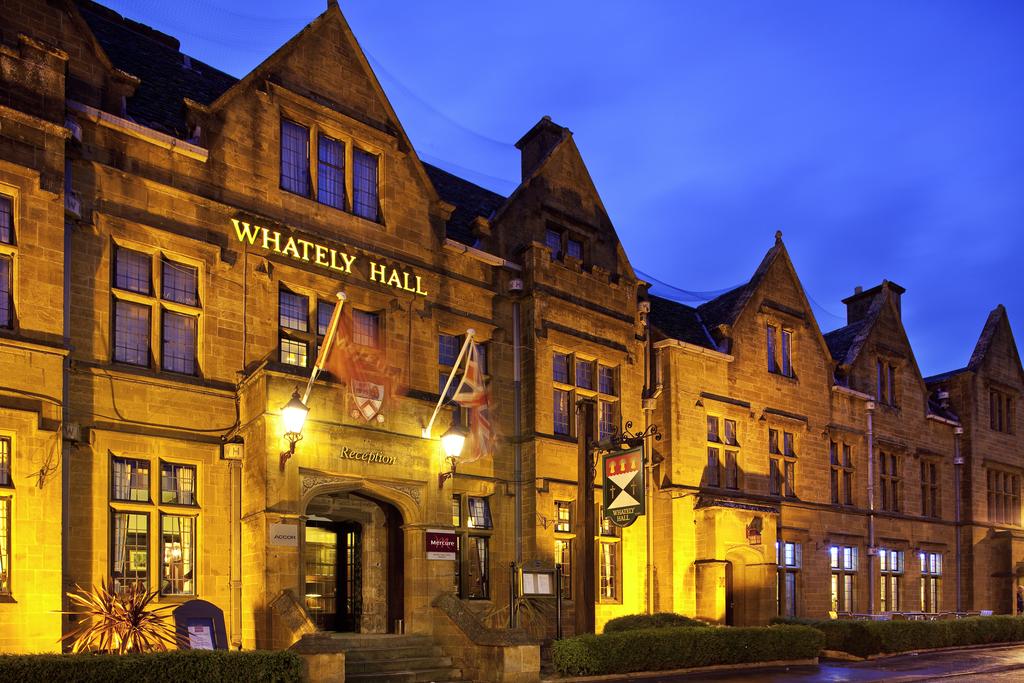 Housed in a building that was once a 17th century coaching inn, this mid-range hotel boasts an idyllic setting, with its own gardens and a croquet lawn. Inside the hotel, amenities include a charming on-site restaurant and separate bar, while guest rooms feature tea/coffee making facilities, a work desk and an en suite bathroom. The hotel also offers free WiFi in all areas and free parking too. Notable regional attractions including Broughton Castle and the spring line village of Upton are within easy reach. 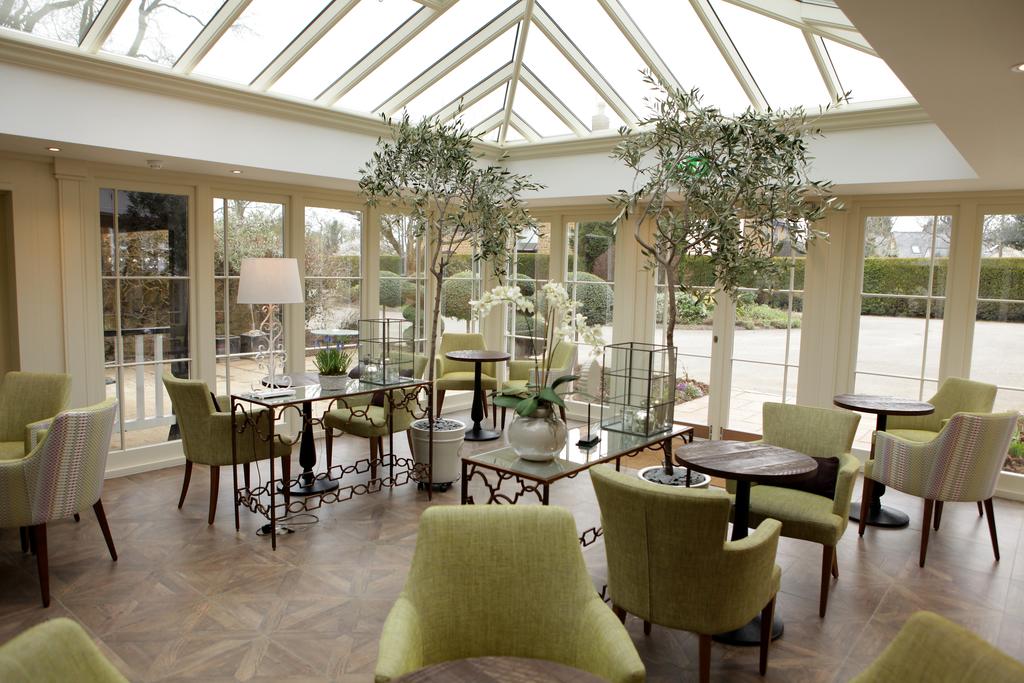 Nestled in the picturesque honeystoned thatched village of Wroxton in Banbury, this highly regarded manor house hotel boasts a scenic setting. A recently added wing has been furnished with contemporary bedrooms, while the original building has been thoughtfully kept the same, with many of its original and characterful features. All bedrooms come with a flat-screen TV, plus free toiletries and mineral water. An on-site restaurant serves modern British dishes while a separate lounge bar menu offers more casual dining. Free WiFi and free parking are both available. 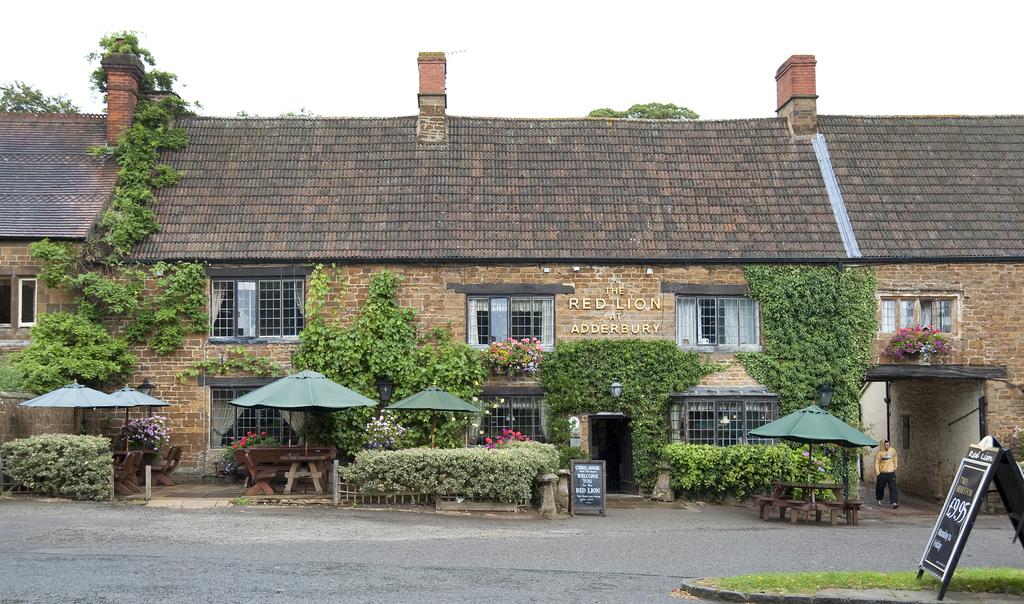 Dating all the way back to before the English Civil War, this former coaching inn just outside Banbury is certainly not lacking in history, and boasts a number of its original features including charming old oak beams and stone fireplaces. Happily, it has also been fitted with plenty of mod cons, including TVs, stereos and tea/coffee facilities in guest rooms, along with free WiFi throughout the property. An on-site restaurant offers a wide choice of dishes, while traditional ales and fine wines are served from the cool cellars and stone vaults. Some of Oxfordshire’s best attractions including Blenheim Palace and the historic city of Oxford can be reached easily by car, and the hotel also offers quick access to the M40 motorway.
Our convenient booking form also lets you search for hotels with specific amenities. For example, find cheap hotels in Banbury with meeting rooms, gym or swimming pool.