Looking for a cheap hotel in Amsterdam, the Dutch capital, known for its artistic heritage, elaborate canal system and narrow houses? We've selected three affordable hotels that have received excellent guest ratings based on their value for money over the past 24 months.

Use our convenient booking form if you want to search hotels by location. That way you can find, for example, cheap hotels in Amsterdam near Dam Square, airport, or Anne Frank House 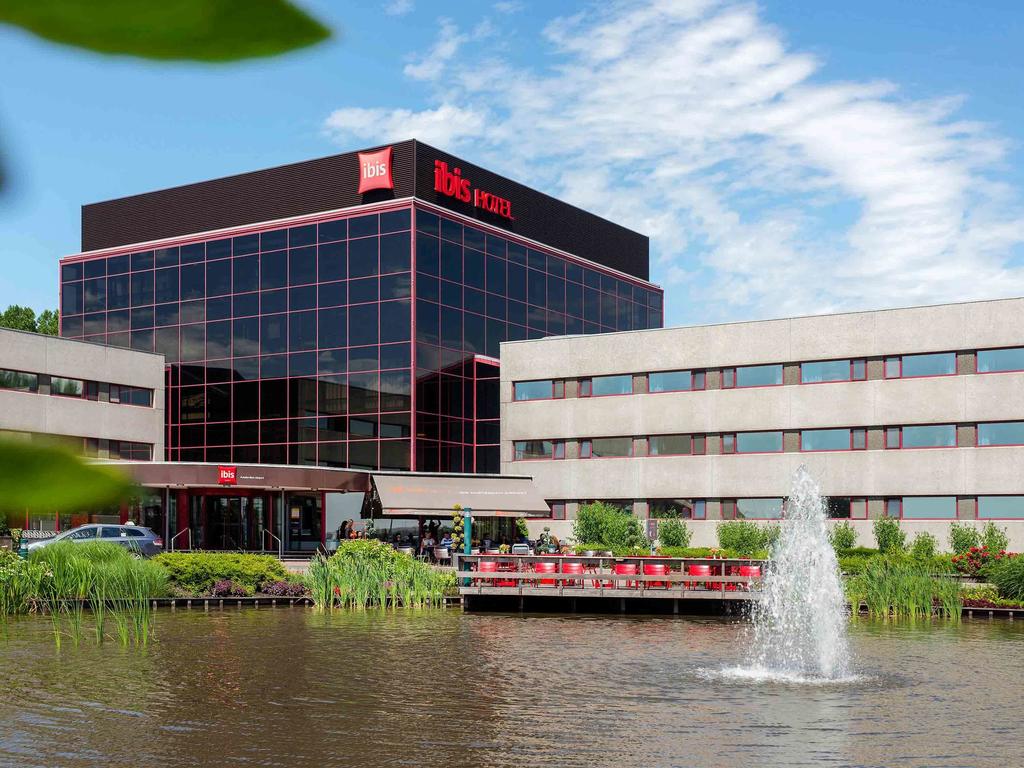 Located 1.9 miles away from Schiphol Airport, this hotel provides a free shuttle service to and from the airport. Guest rooms come with a flat-screen TV and a private bathroom with complimentary toiletries. Elsewhere in the hotel, there’s a fitness centre, a restaurant serving international cusine and a separate breakfast room. There’s also a 24-hour Take Away café where you can grab some food to eat on the move. From the airport, you can get direct train or bus connections to Amsterdam Central Station, Amsterdam RAI Exhibition and Convention Centre and the Amsterdam World Trade Center. 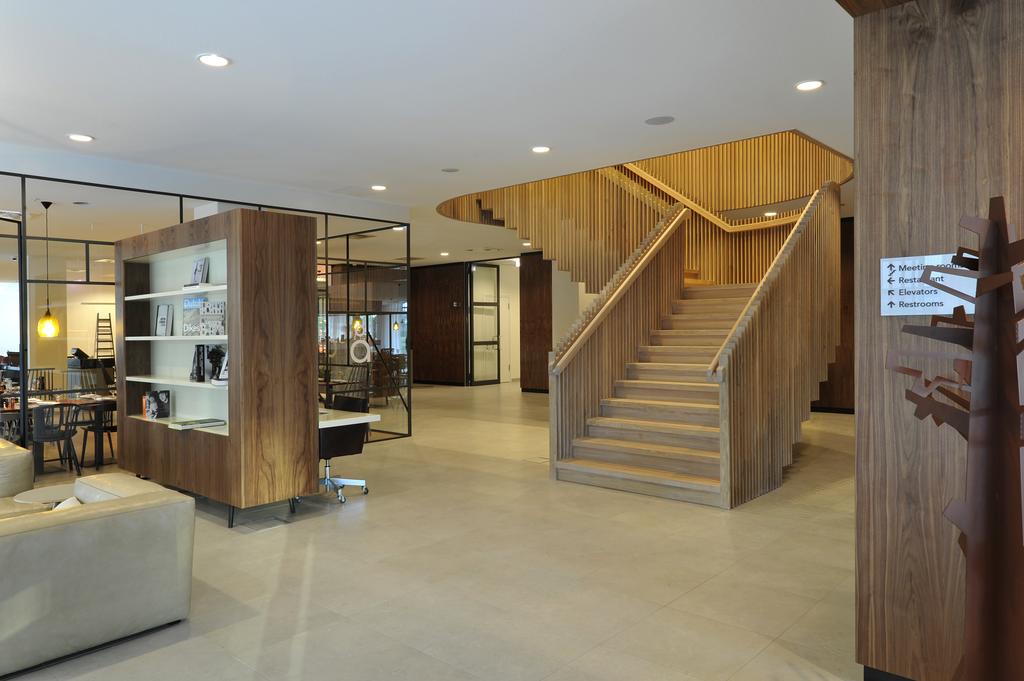 Positioned in Amsterdam’s bustling business district, this affordable 4-star hotel is popular with both business and leisure travellers. All guest rooms have a private bathroom, a desk, air conditioning and a minibar. Hotel amenities include 24-hour reception, a bar, 6 meeting rooms and a Scandinavian-themed restaurant with a pretty terrace. There’s also an eye-catching signature staircase in the spacious lobby. Free WiFi is available throughout the property. Notable nearby landmarks include Amsterdam Arena, which hosts regular sporting and entertainment events. Schiphol Airport is just over 8 miles away. 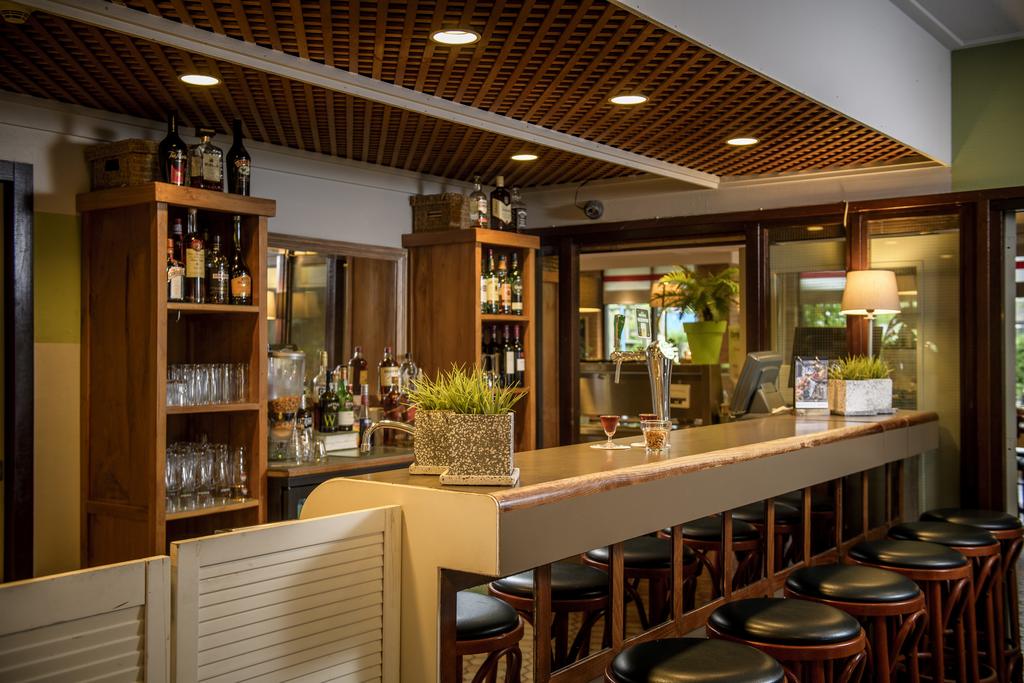 This 3-star hotel outside central Amsterdam comes with a tranquil tree-shaded terrace and free on-site parking. Guest rooms have a flat-screen satellite TV and a free tray with tea/coffee-making facilities and biscuits. There’s an on-site restaurant serving simple lunches and an evening à la carte menu including several Dutch specialities. A separate bar area is ideal for pre-dinner drinks and nightcaps. Nearby attractions include the Ziggo Dome and Heineken Music Hall, both of which are a few minutes’ drive away. Schiphol Airport can be reached in 20 minutes by car. 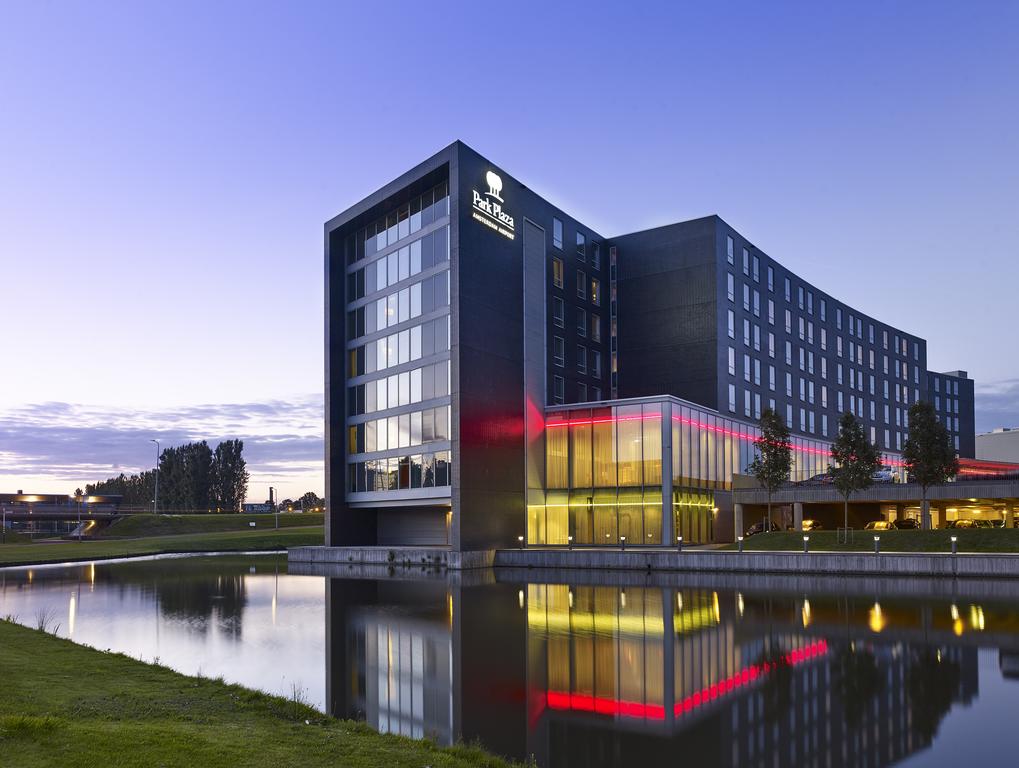 Ideally located for those wanting to stay near the airport but also within easy reach of the city centre, this hotel offers a private shuttle service to Schiphol and there’s also a nearby tram stop serving the centre of Amsterdam. Guest rooms are comfortable and well maintained, while elsewhere in the hotel there’s a stylish bar, restaurant, a spa & wellness centre, and a gym. Free WiFi is available in all guest rooms and communal areas. For day trip ideas, the atmospheric city of Haarlem is just over 6 miles away. 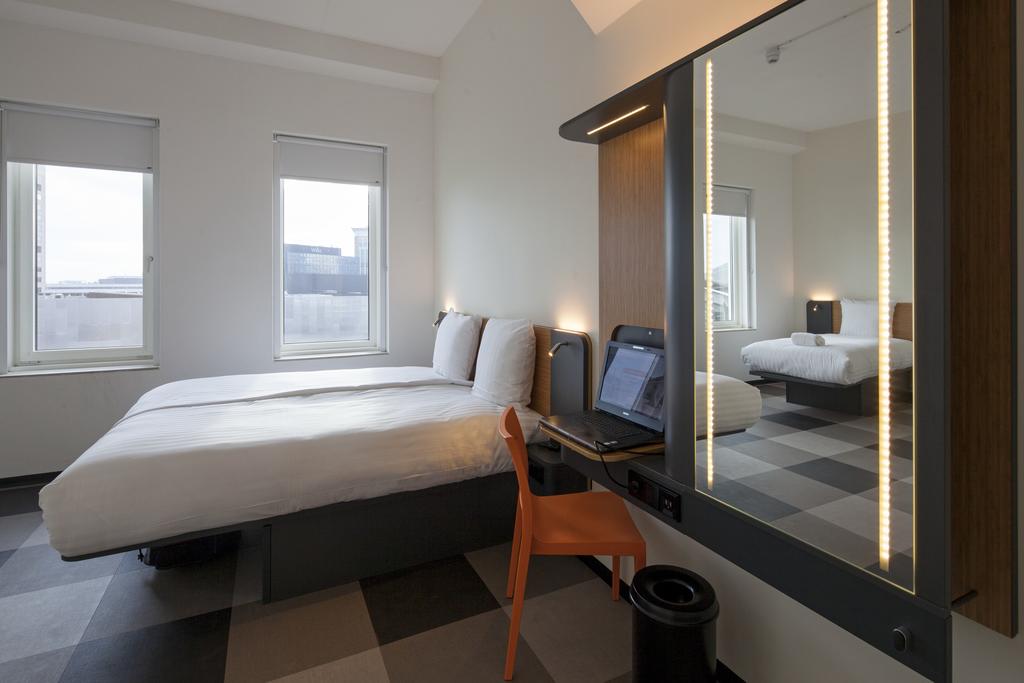 Part of the budget EasyHotel chain, this hotel is situated next to Bijlmer Arena train station, 5 miles from Amsterdam city centre. Each guest room comes equipped with a private bathroom and there’s free WiFi throughout the property. Hotel services and amenities include 24-hour front desk and bike hire. Amsterdam Arena is just a few minutes’ walk away and the RAI Amsterdam Convention Centre is also nearby. Schiphol Airport is 7.5 miles from the hotel.
Our convenient booking form also lets you search for hotels with specific amenities. For example, find cheap hotels in Amsterdam with parking, smoking rooms or balcony.